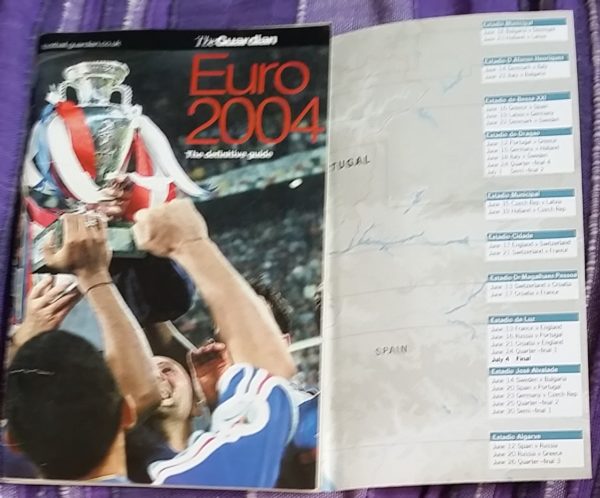 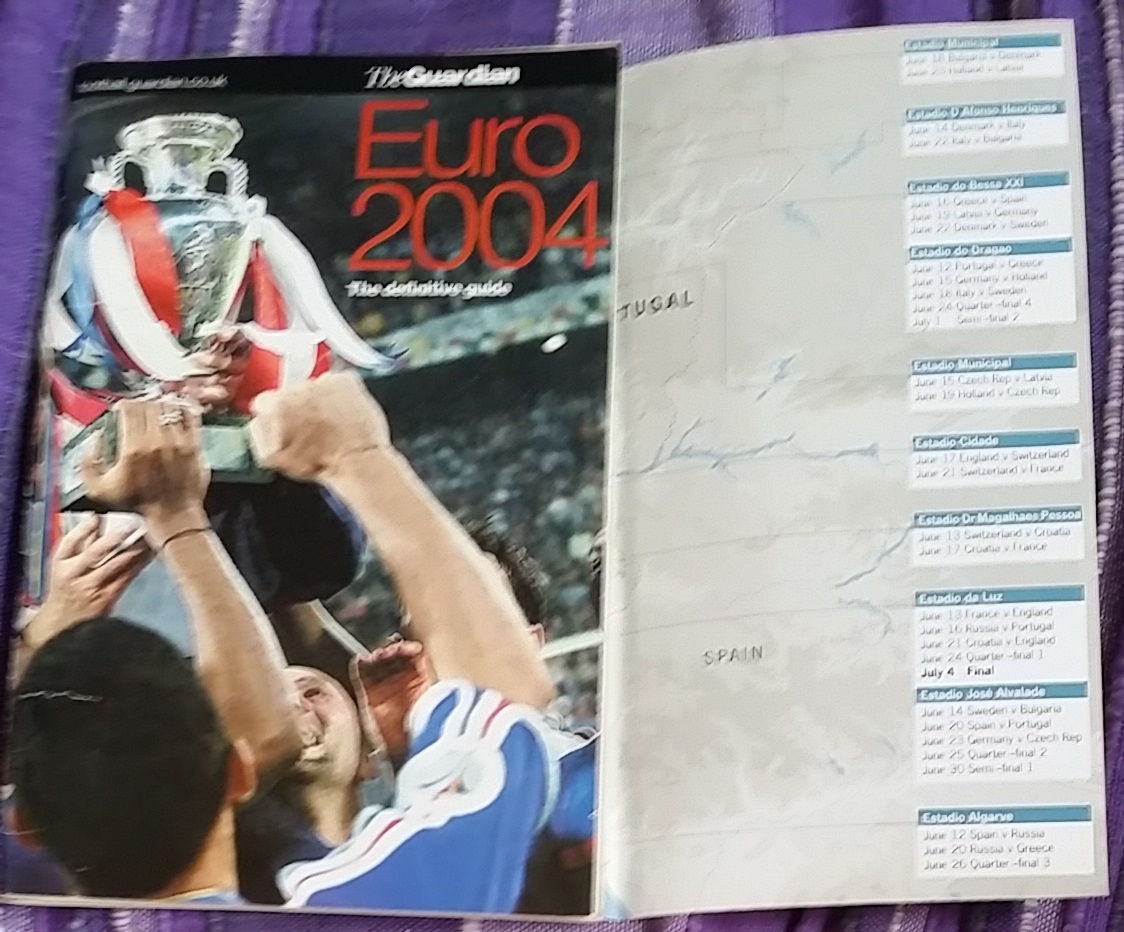 Ten of the sixteen finalists participated in the previous tournament in 2000. Latvia made its first appearance in a major football competition, while Greece returned to the European Championship finals after a 24-year absence. Bulgaria, Croatia, Russia and Switzerland also took part in their second tournament finals since their debut in 1996.