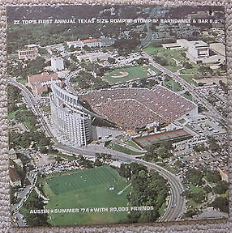 Fandango! is the fourth album by American blues-rock band ZZ Top, released in 1975. Half of the cuts are selections from live shows, the other half are new songs from the studio.
Track listing:
All songs by Billy Gibbons, Dusty Hill and Frank Beard except where noted. 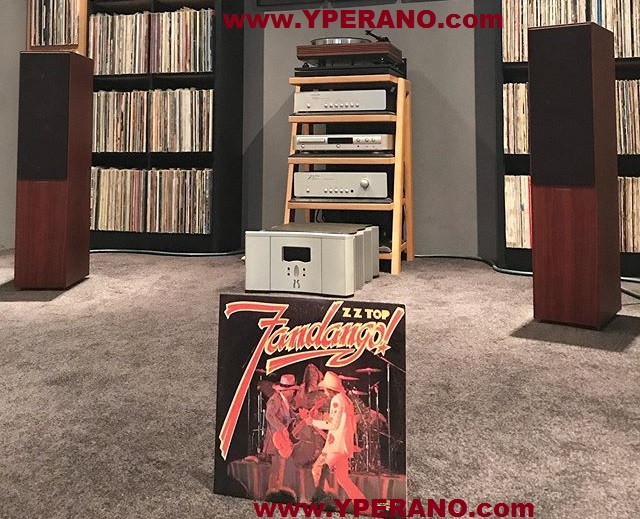 “That Little ol’ Band From Texas”….
….I suppose it happens to all of us – you say: Dang! I’ve forgotten just how good this is! (when you haven’t played something for a really long time). Well, half the tracks are selections from live shows, the rest are new songs from the studio. The live side was recorded at The Warehouse, New Orleans and “presented to you honestly, without the assistance of studio gimmicks”, the studio side obviously not, but the little hidden gem that became one of their most recognisable signature tunes is relegated to the very last spot on the album. Of course it could only be Tush. The recipe here was so simple – high energy, smokin’ hot short songs, but played with tight rein, high handclaps and blistering guitar. Three Texans that sound more like five, a short album at 33:20 but a true powerhouse. 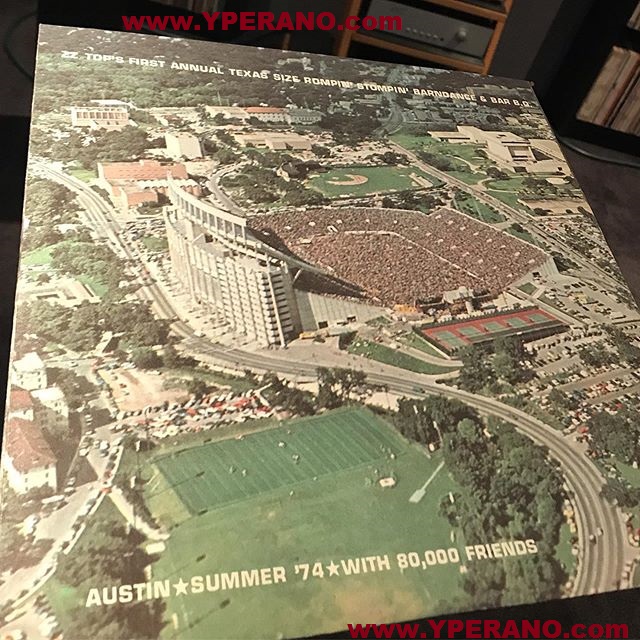 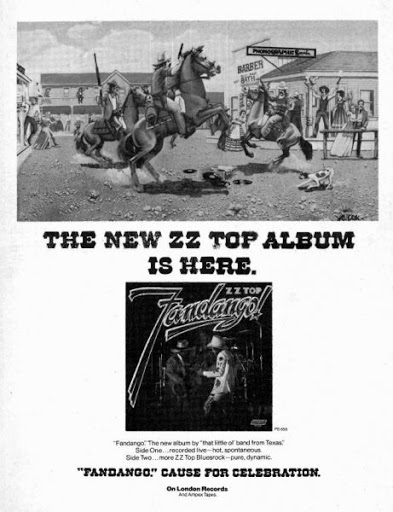 Thunderbird
Thunderbird was originally written and performed by the Nightcaps, a band formed in the 1950s when the members were teenagers. The Nightcaps performed the song and distributed it on their album “”Wine, Wine, Wine”” but never applied for copyright. ZZ Top began performing its version of the song in 1975, and has conceded that its version is lyrically and musically identical to the Nightcaps’ song. The Nightcaps sued ZZ Top for, among other things, copyright infringement, but their claims were dismissed because, in part, ZZ Top had registered a copyright on the song in 1975.

Tracks 1-3 (side A of the original LP) were recorded live at The Warehouse, New Orleans, “”captured as it came down-hot, spontaneous and presented to you honestly, without the assistance of studio gimmicks””. Tracks 4-9 (side B) were new studio recordings. 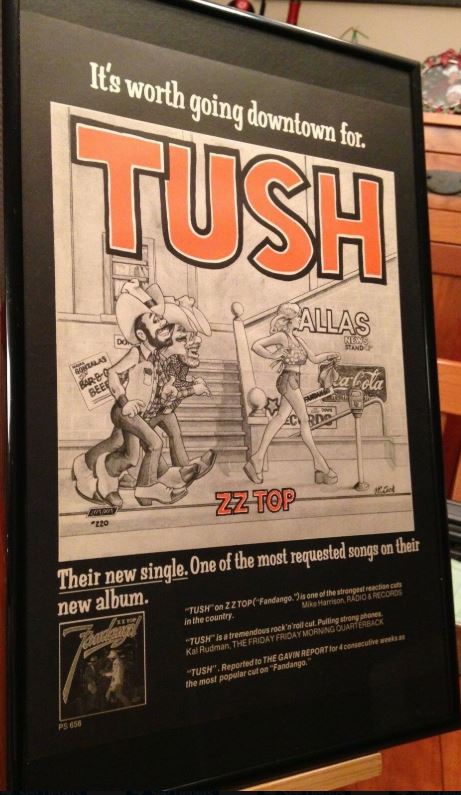 Yes, it’s got Tush. And another ZZ masterclass in Heard It On The X. 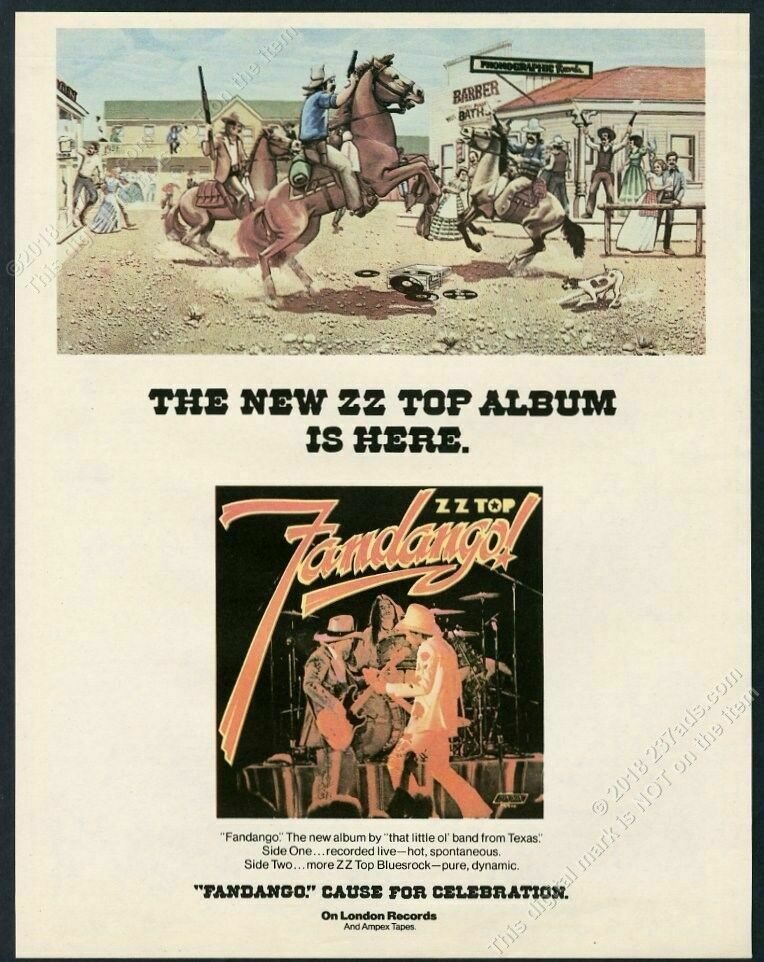