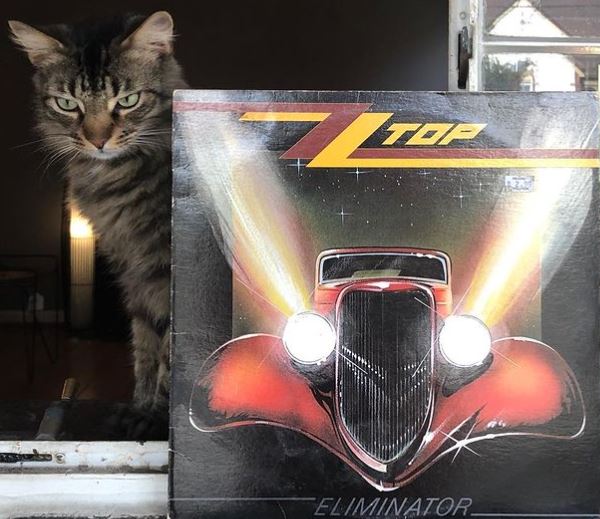 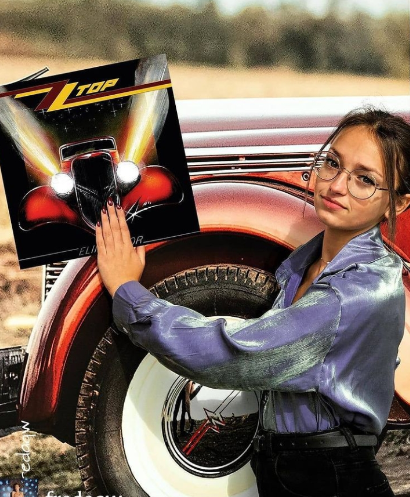 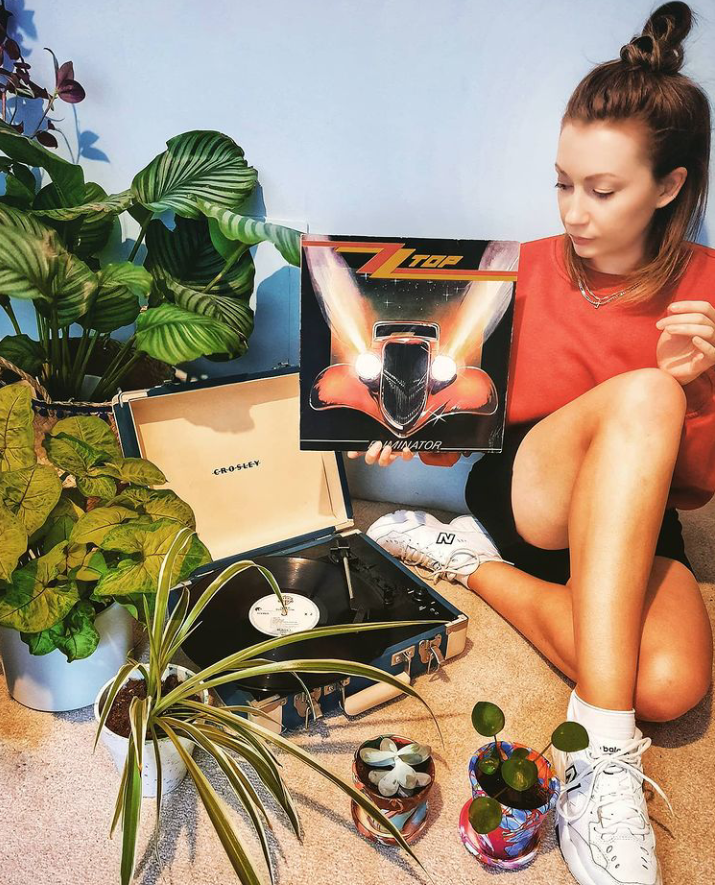 Eliminator was the point at which ZZ embraced the modern age, giving their sound a dusting of technology and a sprinkle of electronics.

None of this would have meant anything if the songs fell short, but opening with Gimme All Your Lovin’ the record barely dipped as Got Me Under Pressure, Sharp Dressed Man, TV Dinners and Legs raced past in a blur of images and kick-start boogie. Rarely has there been a record that demanded such instant recognition – and still does to this day.

The iconic videos certainly helped get ZZ mass recognition. Which could have backfired with the die-hards, had it not been for the fact that ZZ didn’t actually sound or look like they’d compromised at all. 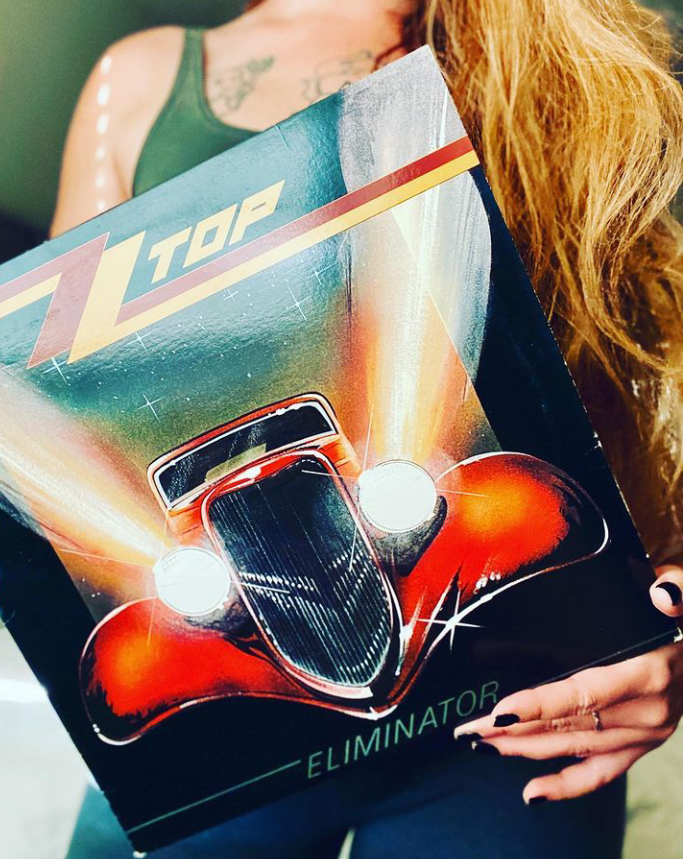 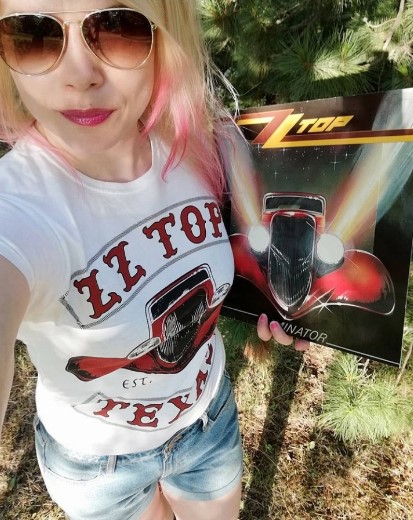 ELIMINATOR, with its churning guitars and synthesizer hooks, was on the album charts for over a year, and had hits with “Sharp Dressed Man” “”Gimme All Your Lovin'”” and “”Legs.”” The album and its accompanying videos were ubiquitous in 1983, on television ZZ Top was seen on MTV, “”St. Elsewhere,”” even on the Tonight show.1983 was the year Z.Z. Top went from being everyone favourite bar-room boogie band to international superstars. Graced with mind-boggling and incredibly photogenic beards, a very neat trilogy of sexy videos and a collective ear for a quite distinct and highly stylized, if somewhat grizzled blues/pop, the sudden enormity of their success seems in retrospect like no real surprise. MTV had never quite seen the like and the attention given to the excellent ‘Gimme All Your Lovin’ single was quickly repeated for both harp-Dressed Man’ and the quite irreverent ‘Legs’. It still sounds fresh, innovative and fun today. in the wake of many imitators.

Gimme All Your Lovin has such an incredible rhythm. It is the perfect song to start the album with and really sets the tone for the entire record.

Got Me Under Pressure continues the toe-tapping head-bopping rhythm. Sensational!

Sharp Dressed Man is a song that defies explanation. Just turn the volume knob to 11.

I Need You Tonight slows the rhythm, but increases the blues. It’s absolutely gorgeous and that guitar is, as with most ZZ Top recordings, pushing the distortion right to the limit while remaining hauntingly clear.

I Got The Six is a perfect rock and roll song. It’s nothing to write home about, but it is the meat and potatoes of the album.

Thug is a solid tune but it isn’t one of my favourites. That said, I do appreciate the bass emphasis on this track.

TV Dinners is one of my all-time favourite ZZ Top songs. Seriously, to take something as mundane as a TV dinner and turn it into an incredibly rhythmic blues rock and roll tune, that takes exceptional skill. It is soloing heaven and features some of the best musicality heard on the album. I also adore those mid-song pauses as they’re executed perfectly.

Dirty Dog is a great tune with a tone that is borrowed from Legs. While plagiarism is bad in and of itself, self-plagiarism in music ensures an identifiable sound.

If I Could Only Flag Her Down brings us back to blues rock and roll.

Bad Girl, as the final track, is compelling enough for me to play the entire album again. The rhythm is addictive, as is the rawness of the pseudo-live performance.

Eliminator is not only one of the best albums ever recorded by ZZ Top, it is one of the greatest rock and roll albums of all-time.