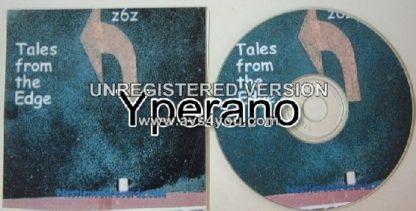 z6z is M.C. Chance, who is Fuoad Shashani(don’t bother trying to pronounce it). Chance is a veteran of a music “scene” from some little town, umh something to do with a word…….sponge? No that’s not it, but whatever. Dating back to 1989, his previous bands include the Dingleberries, Elysian Fields, and Onion(?). Having grown weary(and maybe a little jaded) with “rock” bands, he has now set out on his own as z6z and owner/operator of Nestlenook records. Sequestered away in his studio of “Quantum Singularity Recording”, he is busily tweeking out more…whatever, which is sure to be hailed as YET ANOTHER DORK FROM SEATTLE!!!(oh yeah, that’s the town)

Be the first to review “z6z: tales from the Edge cd FREE £0 for orders of £19+ Electronic chance music a la Beck, P.E., Bjork, Zappa” Cancel reply 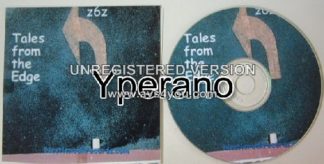