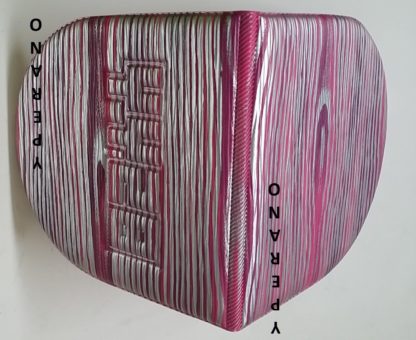 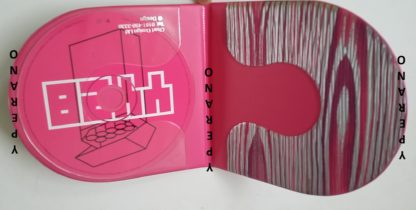 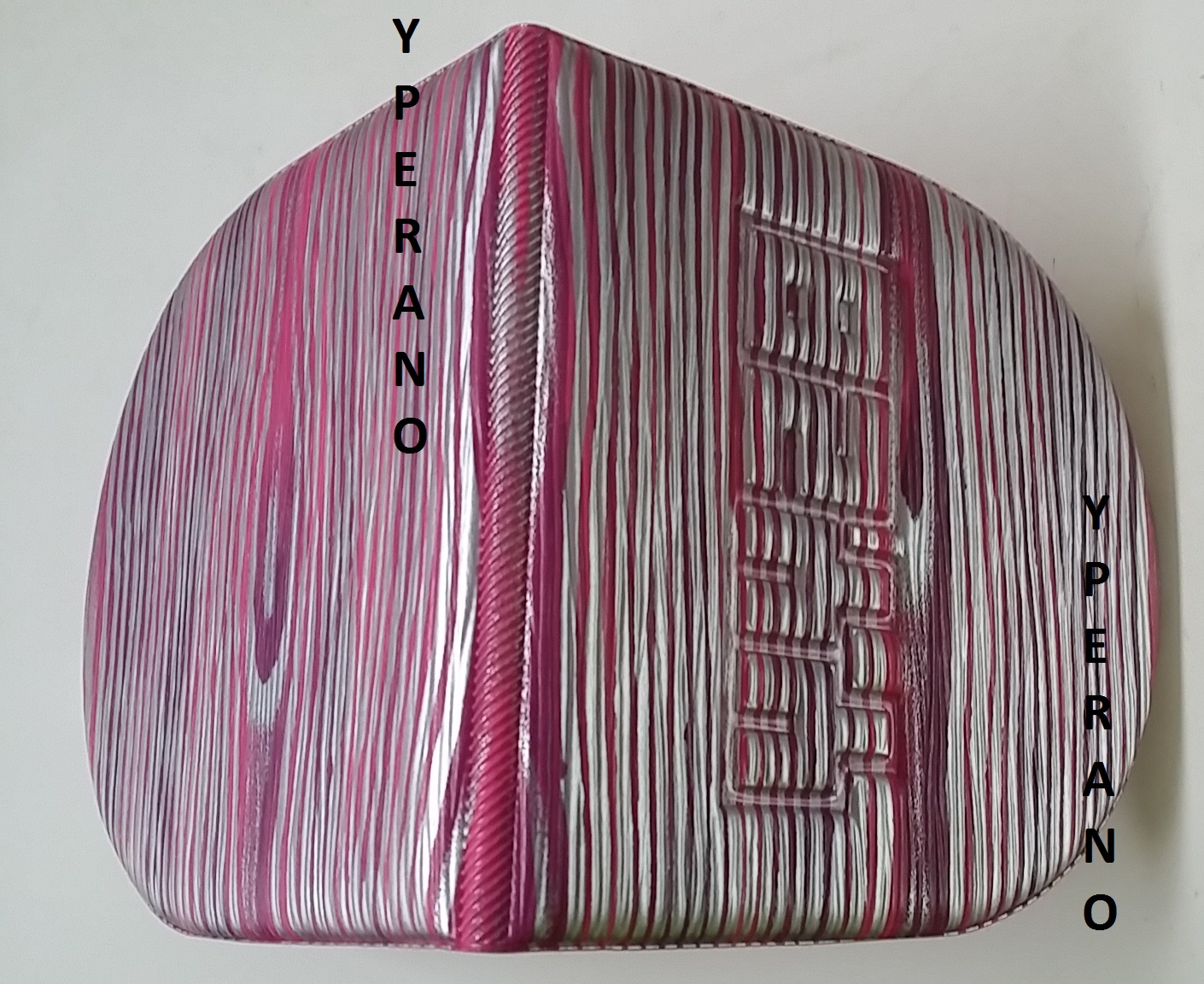 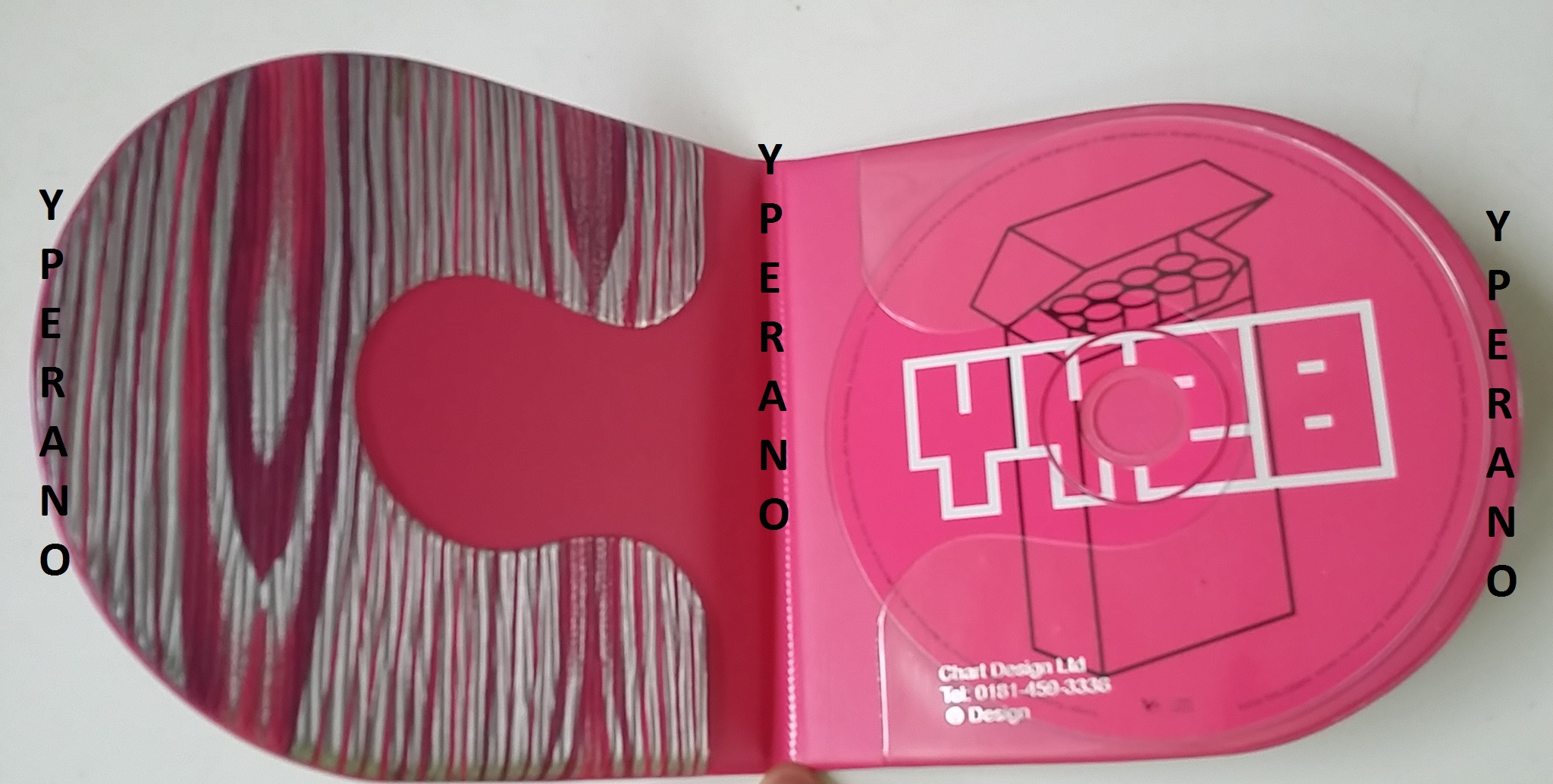 WR5007643 (SUPER RARE FULL LEATHER PACKAGING!!!!)
We’re Going Out is the ultimate Saturday night anthem. A live favourite during gigs, this usually gets the biggest cheer. A up-tempo pop song (like many of the YY28’s).
features 3 different mixes of We’re Going Out.
Awork that maybe everyone with an equal interest in cheesy pop music and Britpop should own. Imagine a cross between the Human League, Pet Shop Boys, Sheep on Drugs, Saint Etienne and Pulp, if you can. Play this next to Coldplay, Keane, or the other alt.complaint.rock currently swamping our charts, and discover the real reason why the NME gets it wrong when they hype Stones tribute band The Strokes.

The Younger Younger 28’s formed in January 1998, then consisting of Jimmy D (keyboardist of Little Angels!!) and Joe Northern, both ex-members of the band B.L.O.W. (check items for sale by B.L.O.W. in this mailorder, the Yperano Mailorder).
After some demo’s playing punk songs they decided they both much preferred pop music. They also needed some female singers, Andie and Liz, both of whom were recruited from the Academy of Contemporary Music where Jimmy’s brother, Bruce, works.
It was Jimmy’s decision not to have a drummer and bassist, his years of experience in the industry lead to the verdict that they “”would just get in the way”” as well as “”take up loads of room in the van””.
With the foursome together they wrote some pop songs, and signed to V2 Records in December 1998.
1999 was spent recording and touring. The band appeared at several festivals through Summer, and held their own Asda supermarket tour, before supporting My Life Story on their tour in the Autumn. 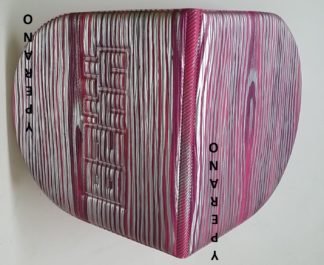