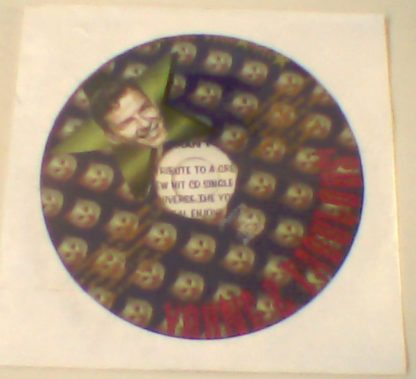 I get more pussy than Frank Sinatra

I was downright floored when I listened to this! I was surprised at how much I really enjoyed it. I would categorize it more as “party Glam” than “sleaze Glam” (if one can draw that distinction).
Its fun, catchy, and infectious. Imagine a blend of The B-52s meets Dr. Frankenfurter (The Rocky Horror Picture Show).
Lyrics are outright hilarious (come on… I Get More Pussy Than Frank Sinatra?!!) The musicianship is first-rate, and the band is quite tight.
The performances and production are considerably more polished than the vast majority of Glam I’ve heard over the years.

I like the overall attitude of the music. The band takes potshots at the mainstream, while never taking themselves too seriously. The music continually exudes “fun”; I can only imagine what this band is like live. I think they’d be an absolute blast!
If you’re looking for some fun music, this is definitely the release for you. Party-Glam-Monster…so, highest recommendation, and highest ranking for this one! 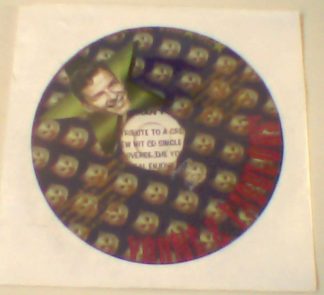