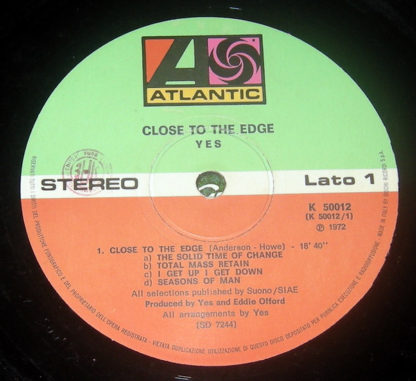 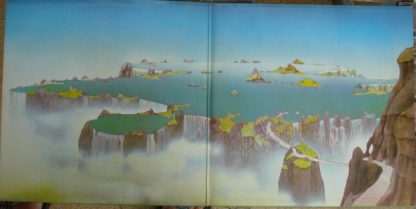 If ‘Fragile’ was the one that put Yes in the history books, this is the one that made sure they stayed there. ‘Fragile’ and ‘The Yes Album’ may have had the Top 40 hits, but “And You And I” and the title suite are stunningly executed pieces that contain some of the most emotionally impactful moments ever captured in the studio by a rock band of any stripe. Immortality was assured.

What’s up with this music?!?!? Where’s the quantizing? Where’s the autotune? These drum tracks are obviously NOT supplemented with sampled drums. And the songs are WAY too long for radio play or 45 singles. I’m not 100% certain, but I suspect all the instruments on this record were actually played by skilled human musicians! WTF? 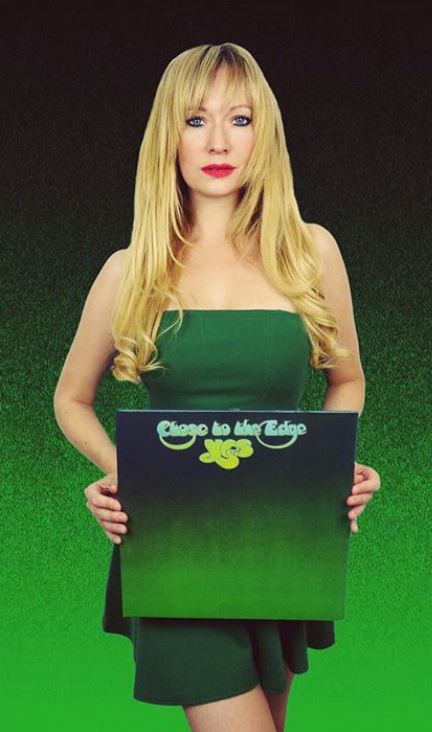 Yes are an English progressive rock band formed in London in 1968 and generally regarded as one of the archetypal bands of the genre. Despite a great many lineup changes, occasional splits within the group and the ever-changing trends in popular music, the band has continued on for over forty years and still retains a large following. The bands music blends symphonic and other ‘classical’ structures with their own brand of rock music, which is marked by sharp dynamic contrasts, extended song lengths, abstract lyrics, and a general showcasing of instrumental prowess.

A rave review of the album: