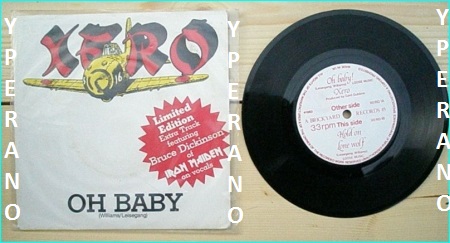 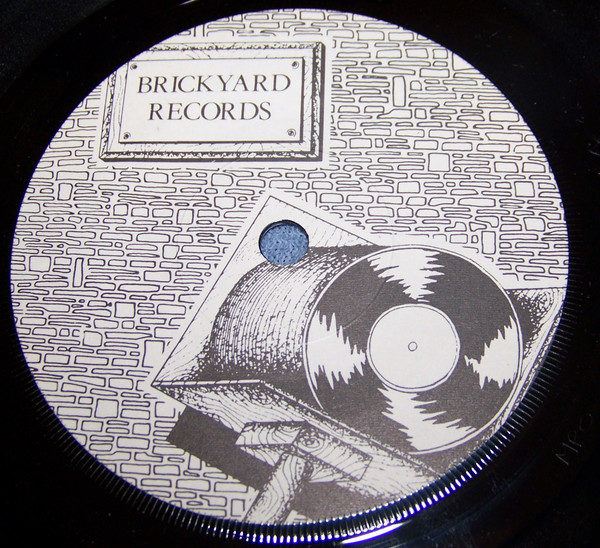 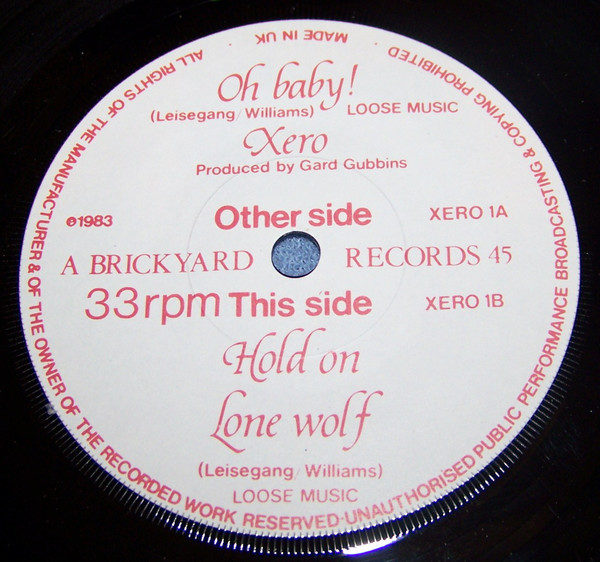 The song called “Lone Wolf” with-Bruce Dickinson (Iron Maiden, Samson, Speed) on vocals is not a Xero song. It’s actually a song recorded by an old band featuring Bruce called The Shots. Xero’s manager went behind the backs of the band members and put it on their single. He also cut off a guitar solo from the song “Oh Baby” to make it more poppy. The single did make it to charts (ranking 30th), but Rod Smallwood (Iron Maiden co-manager) made them withdraw the single from the market.

“XERO turn in some decent hard rock that has just as much to do with the blues, particularly in the vocal department, as it does NWOBHM. The song “Hold On” especially has a great bass line and a catchy chorus that would make it not out of place on AOR radio”