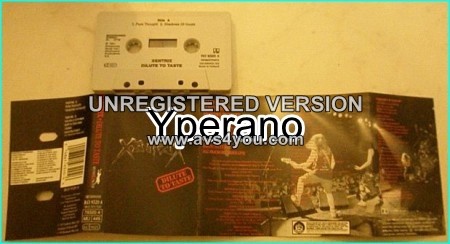 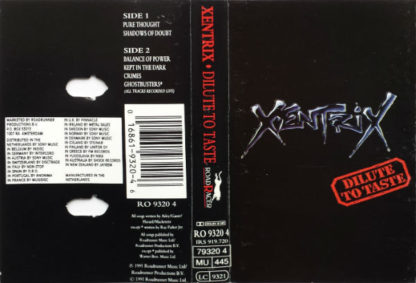 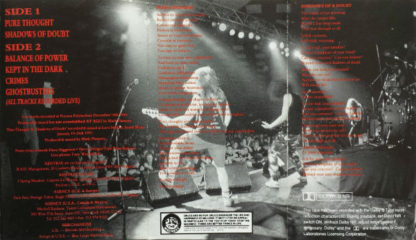 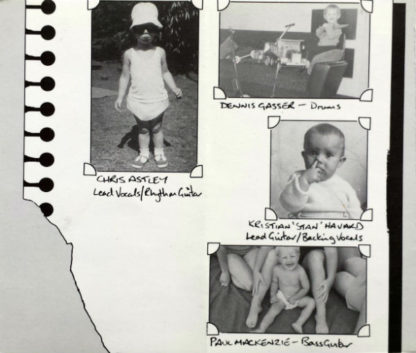 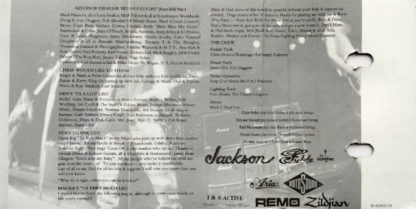 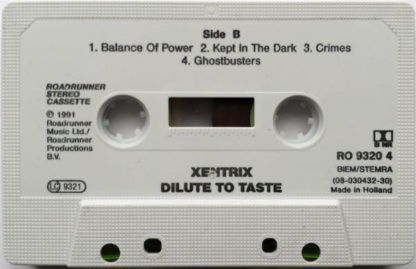 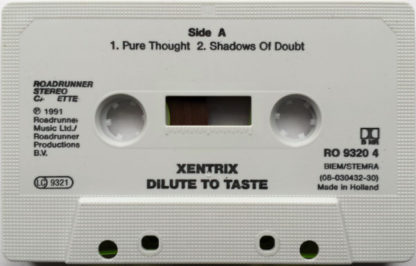 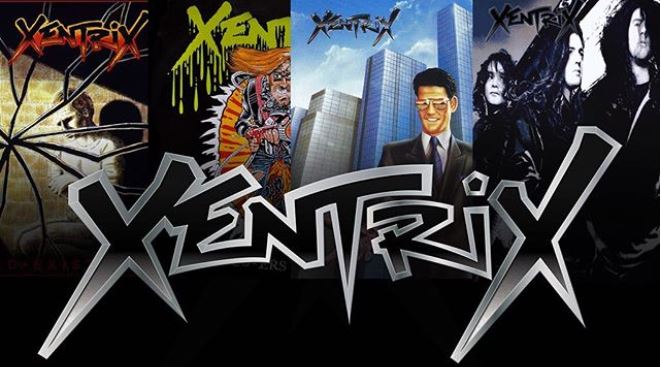 Xentrix were once leaders of the thrash pack in the UK, and with good reason. They were good at what they did.

‘Dilute To Taste’ was rleased between the ‘For Whose Advantage’ and ‘Kin’ albums. “”Pure Thought”” and “”Shadows Of A Doubt”” showed a more mature band, both in lyrical content and song structure. Xentrix showed confidence in themselves to carry a musical theme through a song, and stick with a riff, where in the past they would have taken the easy route and just added a speedy passage. A whole album of songs like these two would have been hailed as a new standard for British metal to aspire to.

There are also four live tracks here, recorded at Preston Polytech. The sound quality and mix is excellent, considering there were no overdubs. Chris Astley voice in particular is remarkably clear. “”Balance Of Power”” was probably the band most popular original, and with good reason. It whips along at a gear above the studio version. Also included are “”Kept In The Dark”” and “”Crimes”” both solid thrashers, nothing stunning, but would have been great in the pit.

Through their regrettably short career, Xentrix were haunted by a ghost of sorts, a novelty single in the form of a cover of “”Ghostbusters””. Astley sounds utterly annoyed that the audience wants to hear the song, so the band launch into an abortive attempt at playing “”Summer Loving””. It all falls to pieces, and the band relents, playing the cheesy mid-80s mega-hit to a great reception.

The live tracks achieve what all live recordings should strive for- they make you wish you were there. In all, a very solid release, worthy of most thrash fans’ collections. 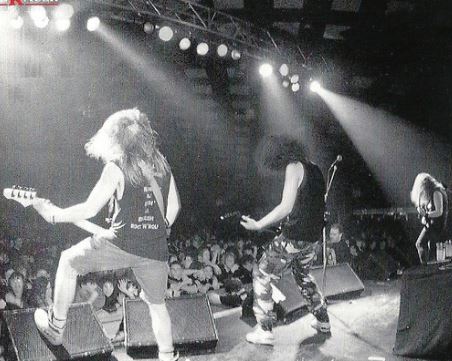 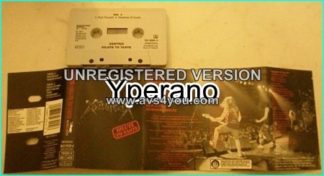