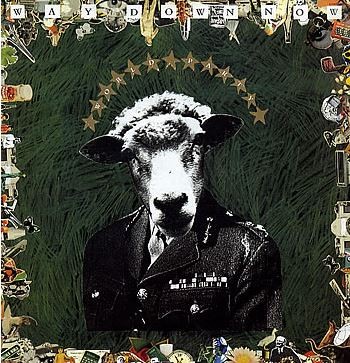 World Party is a British pop/alternative rock band, which is essentially the solo project of its sole member, Karl Wallinger. He started the band in 1986 in London after leaving The Waterboys.

Karl is the bomb!!! nuff said!!! Its sad that he never became mainstream…. but I guess its? kind of a blessing in disguise for us… he is our waterfall, our oasis, that only a few of us can understand and fully appreciate…. his genius!!! Playing guitar left-handed without reversing the guitar strings… WHHHHHAAAAAAAAAAAAAAAAAAAT????­???