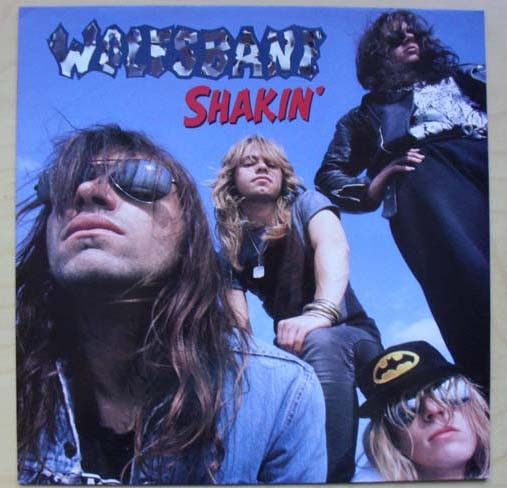 A Side: Taken from the album “Live Fast Die Fast”

The band split up when Blaze Bayley joined Iron Maiden. Jase Edwards went on to play with The Wildhearts and their frontman Gingers solo band, Jeff Hately has been or is in Paradise, and China Beach, and Steve ”Danger” Elliot began training to be an airline pilot.

Wolfsbane reformed for touring activities in 2007, appearing at “Rock of Ages Fest” in their home town of Tamworth on Sept 9th before joining The Wildhearts as support for a UK tour that December. They have continued to perform short tours and select live appearances since then. They also plan to record and release a new album in 2011.
Jase Edwards is now a sound engineer and assisted in the recording of the Blaze Bayley album “The Man Who Would Not Die.” 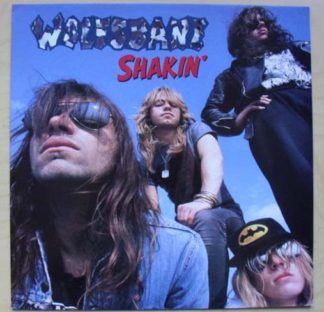