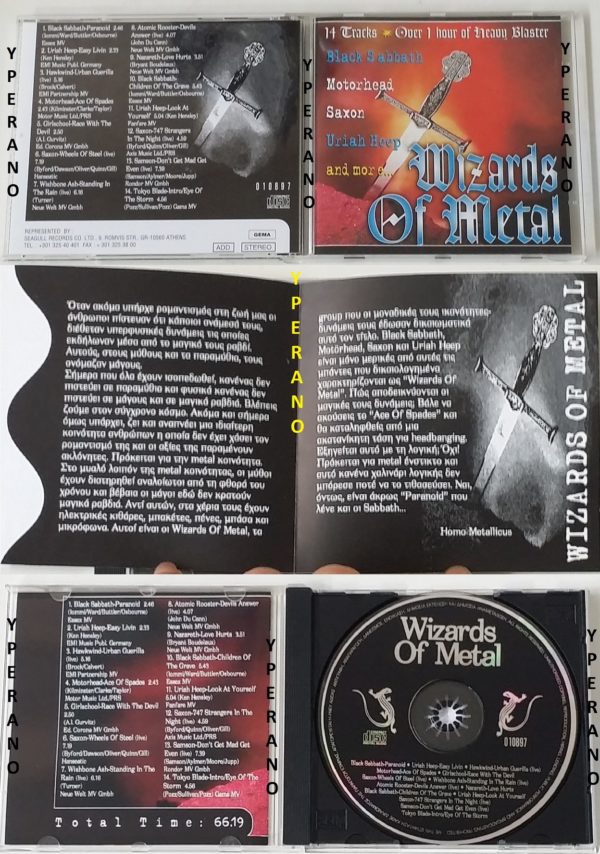 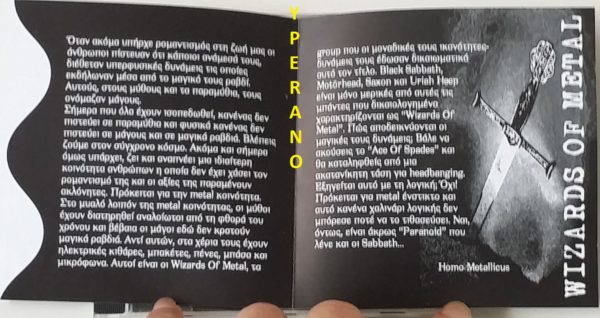 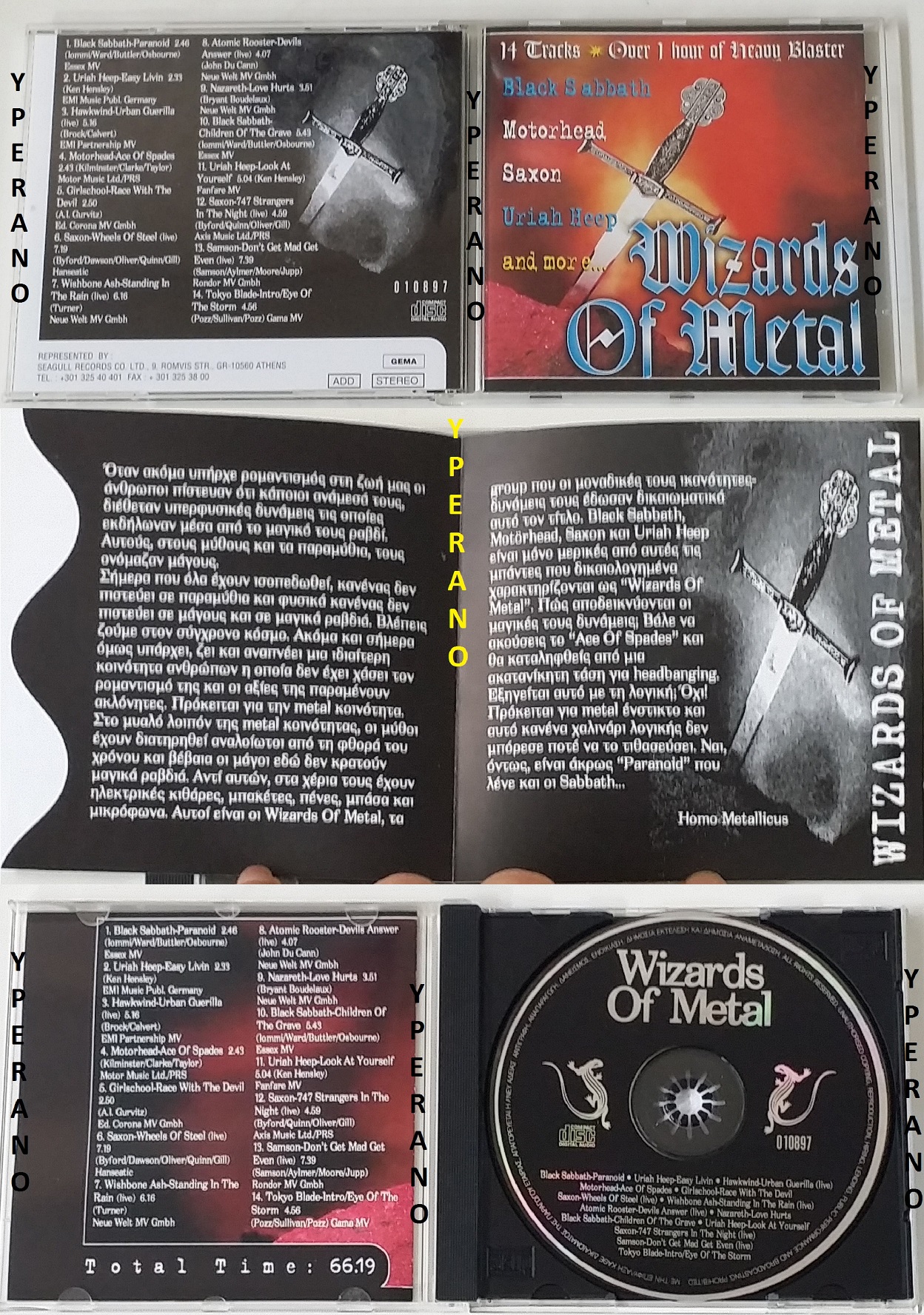 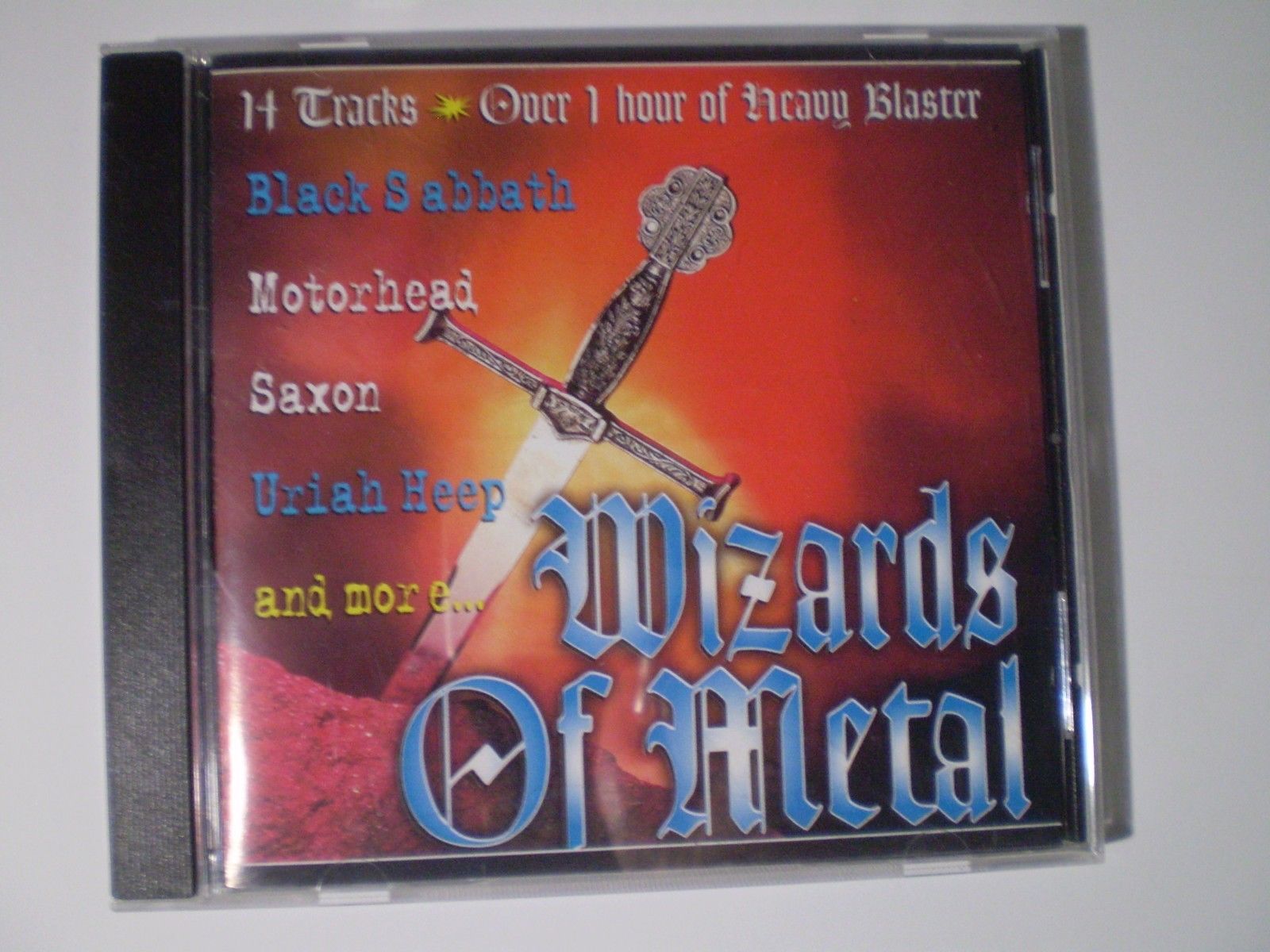 Here is a nice compilation of the 70s & 80s about some English “Wizards of Metal”. The title speaks of its own! No further comments…..Enjoy! Long live Rock/Heavy Music!

Easy Livin: anyone of sane mind would agree that resistance is futile in the face of its inexorable attack and blunt force assault on the senses. Its no coincidence that more bands have covered this song over the years than perhaps any other in Heeps discography.

Look at Yourself
From: Look at Yourself (1971)
The title track of Uriah Heeps third album tops our list of the Top 10 Uriah Heep Songs by flawlessly coalescing the heavy-handed exploration of the bands first albums into an irresistible commercial nugget. Yet it simultaneously points the way forward into increasing diversity, as evidenced by its codas manic percussive climax. Also one of the bands sharpest pieces of social commentary, the song backed up its lyrics with the album covers clever reflective foil mirror effect, which invariably produced a distorted image of anyone who looked at it. In retrospect, perhaps this too was a reflection of Uriah Heeps distorted, unclear standing amidst the heavy rock pantheon.

The Story Behind The Song Love Hurts: 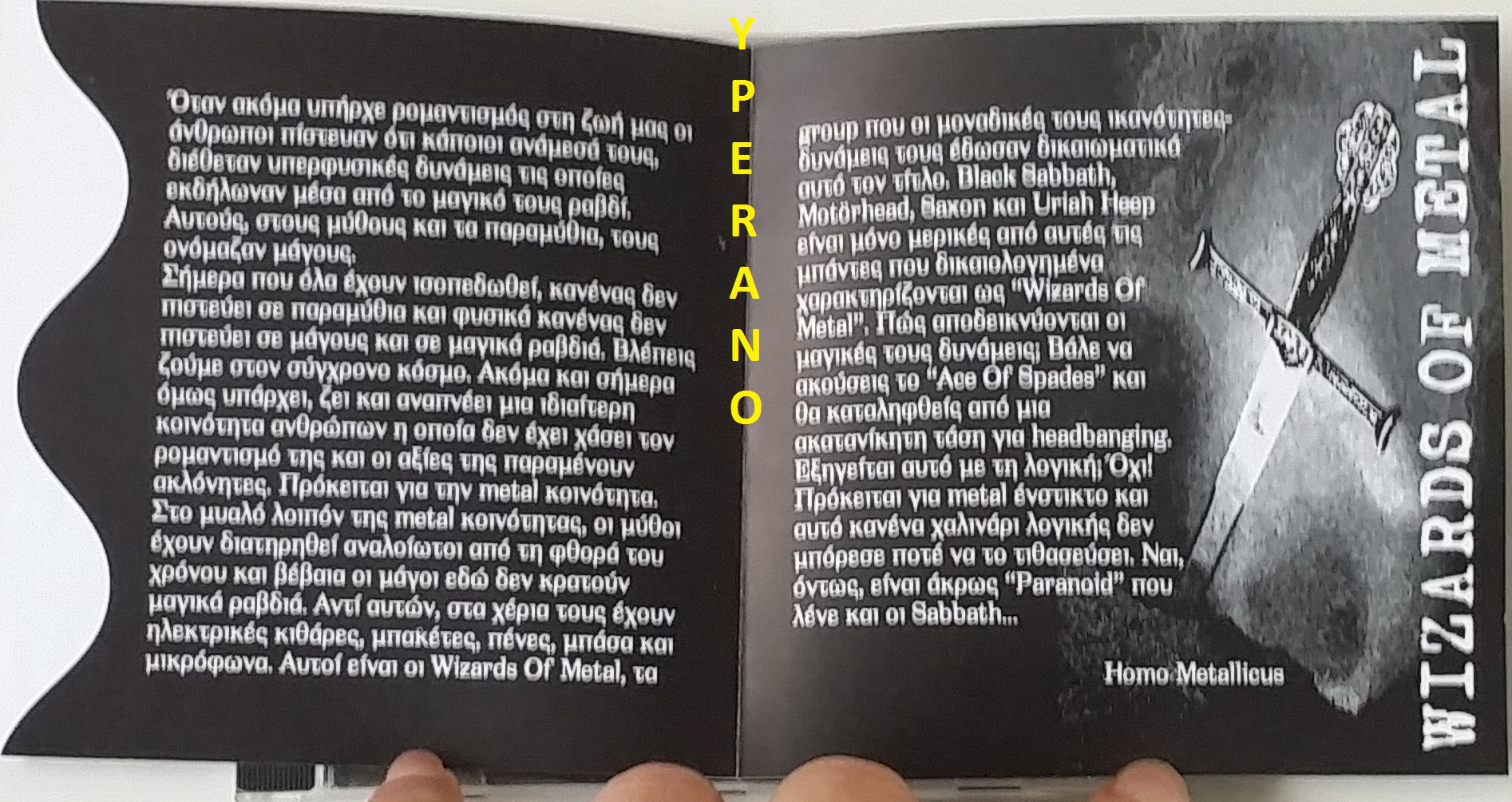