Demo, self-released 2002 Promo for their upcoming album
1. You’ll Stink In The End
2. Alive
3. Without End 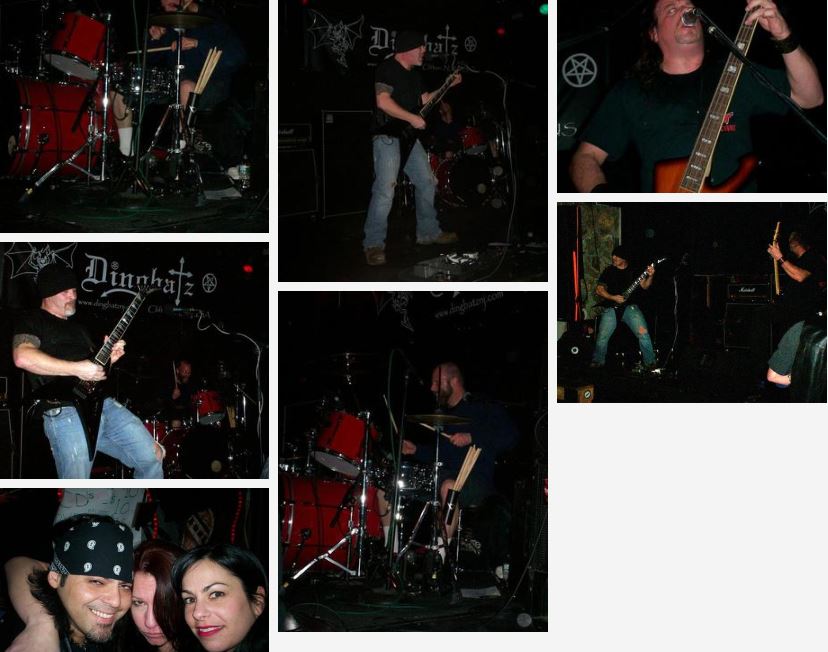 You’ll Stink In The End
Alive
Without End

Lets state the facts first. Among the three members of WITHOUT END we have Adam Tranquilli (ex-BLOODFEAST and HEADLOCK) and Adam Kiefer (HEADLOCK, ex-MOD). These are three tracks as a promo for their upcoming self-titled album. These three tracks combine Hardcore and some Death Metal.
Ok, so much for this. Now to the music. As mentioned, WITHOUT END utilise both Hardcore and Death Metal vocals, where the Hardcore vocals are predominant throughout the songs, while the music is closer to Hardcore than to Death Metal, it still has a bass-laden attack, very rhythmic, with pummelling drums and heavy riffing, which definitely shows its connection to Metal, while the vocals, well, they most probably are the main factor that will split the fans in two.

I personally must say that the riffing and heaviness of “Alive” appeals to me, while the Hardcore parts of “You’ll Stink In The End” are not my cup of tea, but the self-proclaimed approach as a “3-piece bulldozer” cannot be denied still.

People, who are strictly Metal can circle WITHOUT END widely, while those, who have a touch for Hardcore should really check those guys out, you could find a new companion here!

Be the first to review “WITHOUT END CD Top US Thrash Metal Crossover. Check audio. Free £0 for orders of £29+” Cancel reply

You're viewing: WITHOUT END CD Top US Thrash Metal Crossover. Check audio. Free £0 for orders of £29+ £0.00
Add to basket