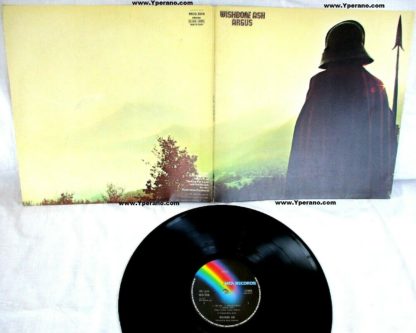 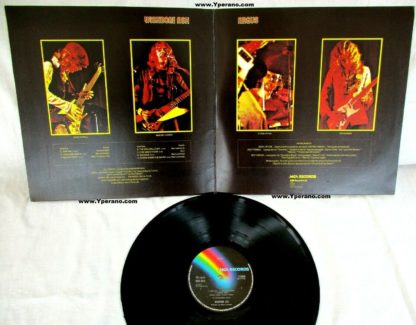 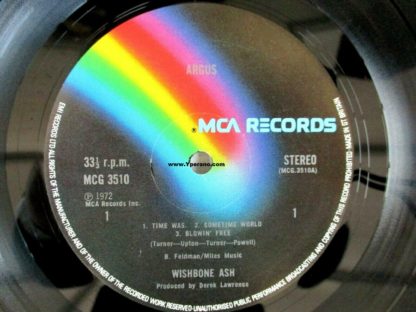 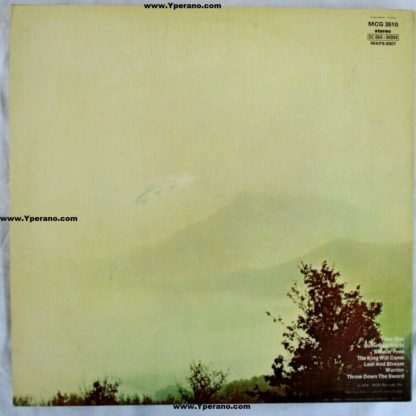 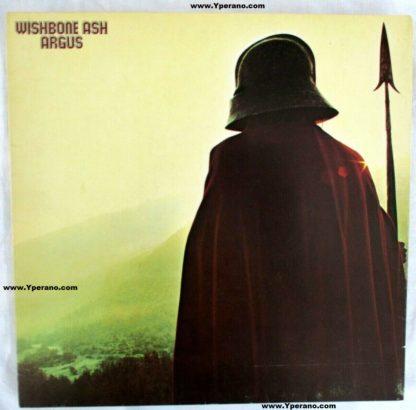 If Wishbone Ash can be considered a group who dabbled in the main strains of early-’70s British rock without ever settling on one (were they a prog rock outfit like Yes, a space rock unit like Pink Floyd, a heavy metal ensemble like Led Zeppelin, or just a boogie band like Ten Years After?), the confusion compounded by their relative facelessness and the generic nature of their compositions, Argus, their third album, was the one on which they looked like they finally were going to forge their own unique amalgamation of all those styles into a sound of their own. The album boasted extended compositions, some of them (“Time Was,” “Sometime World”) actually medleys of different tunes, played with assurance and developing into imaginative explorations of new musical territory and group interaction. The lyrics touched on medieval themes (“The King Will Come,” “Warrior”) always popular with British rock bands, adding a majestic tone to the music, but it was the arrangements, with their twin lead guitar parts and open spaces for jamming, that made the songs work so well. Argus was a bigger hit in the U.K., where it reached the Top Five, than in the U.S., where it set up the commercial breakthrough enjoyed by the band’s next album, Wishbone Four, but over the years it came to be seen as the quintessential Wishbone Ash recording, the one that best realized the group’s complex vision. 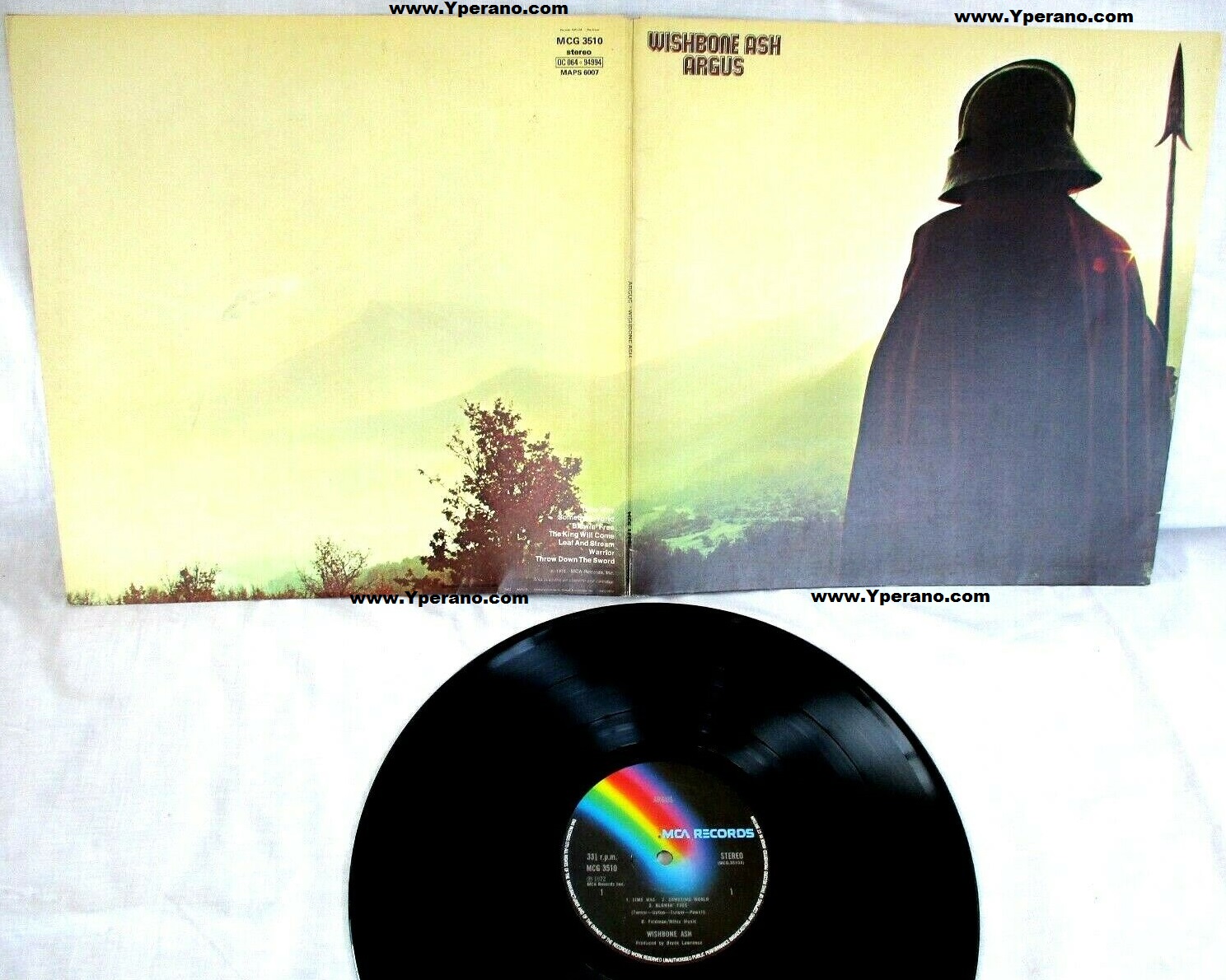 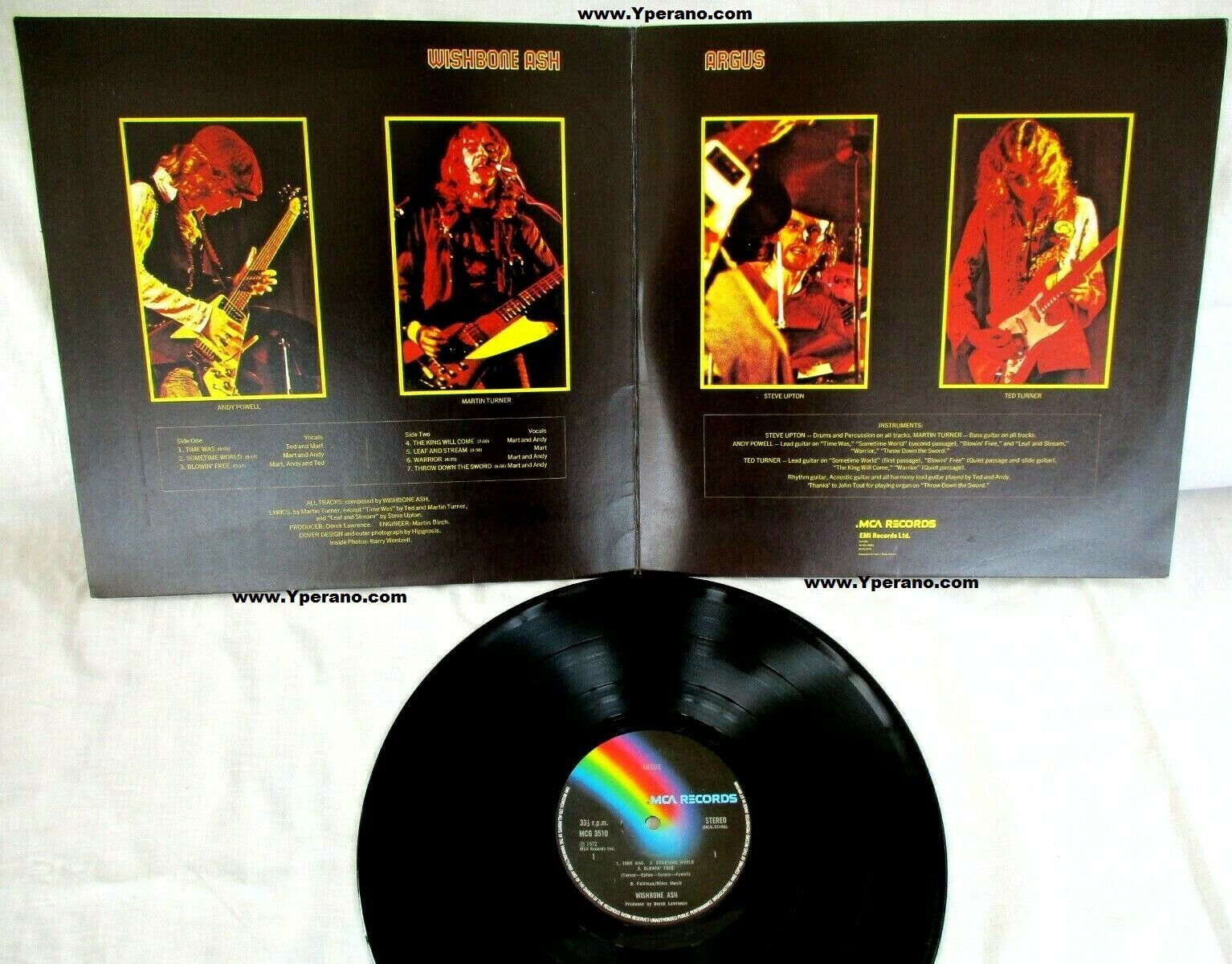 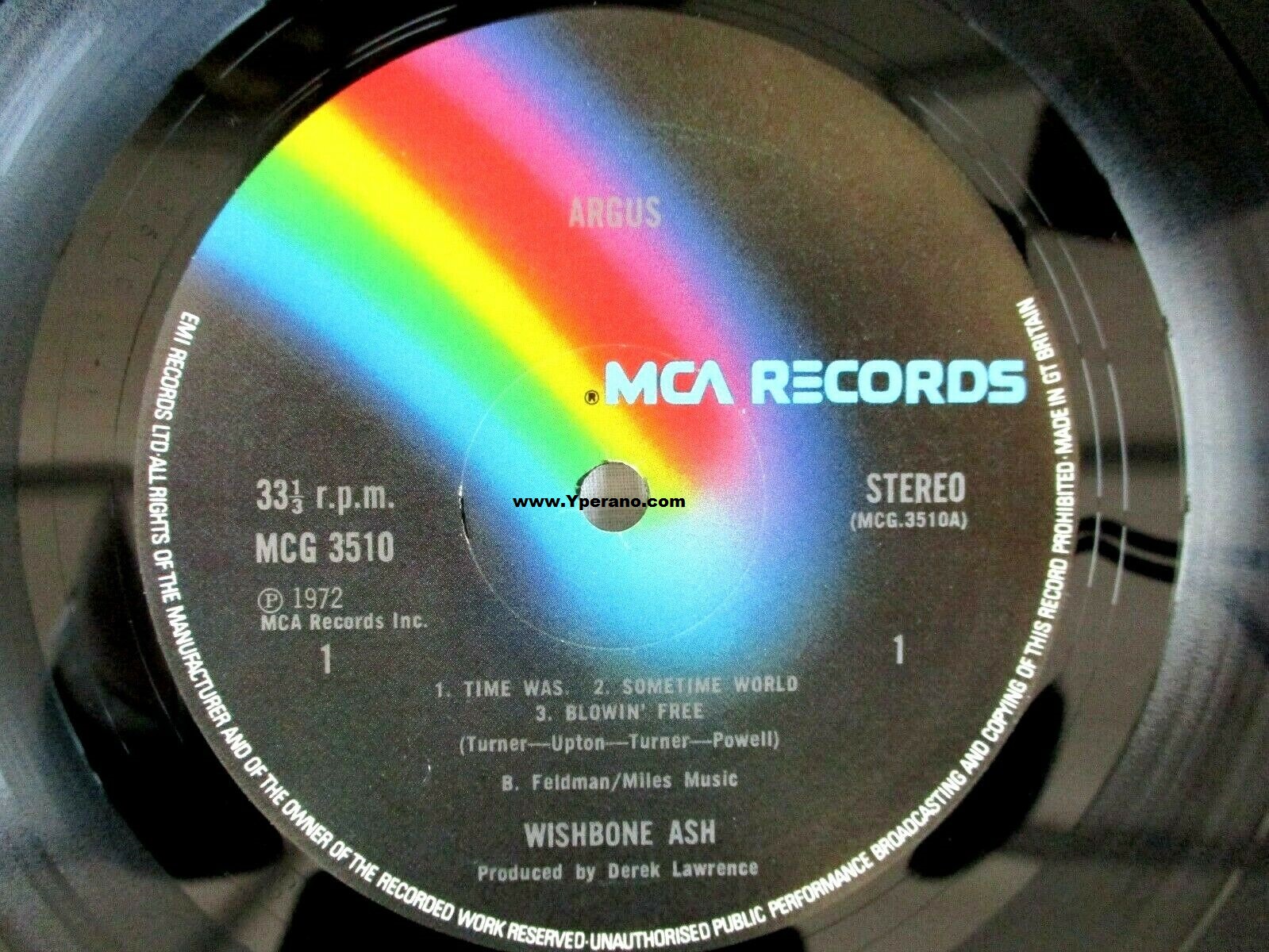 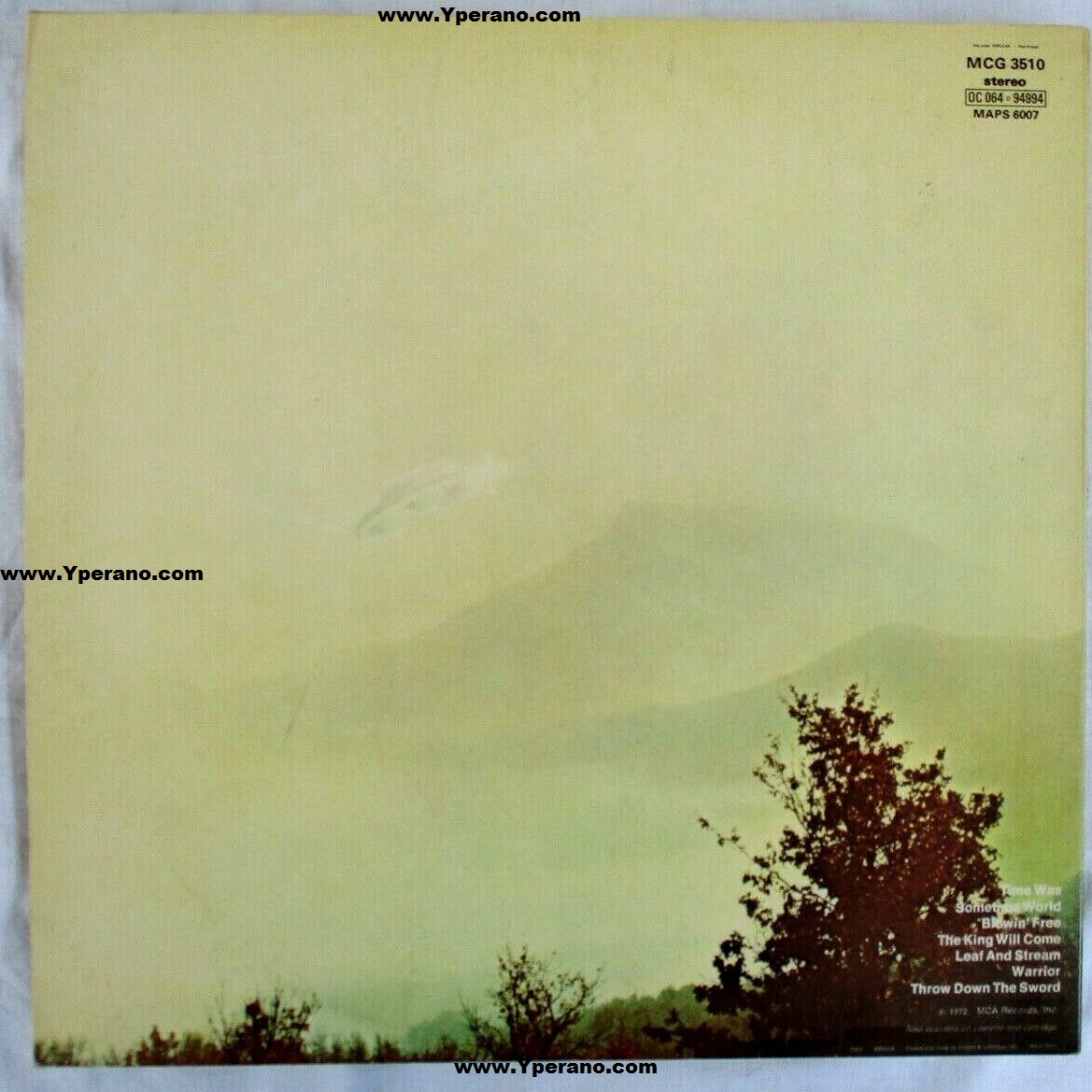 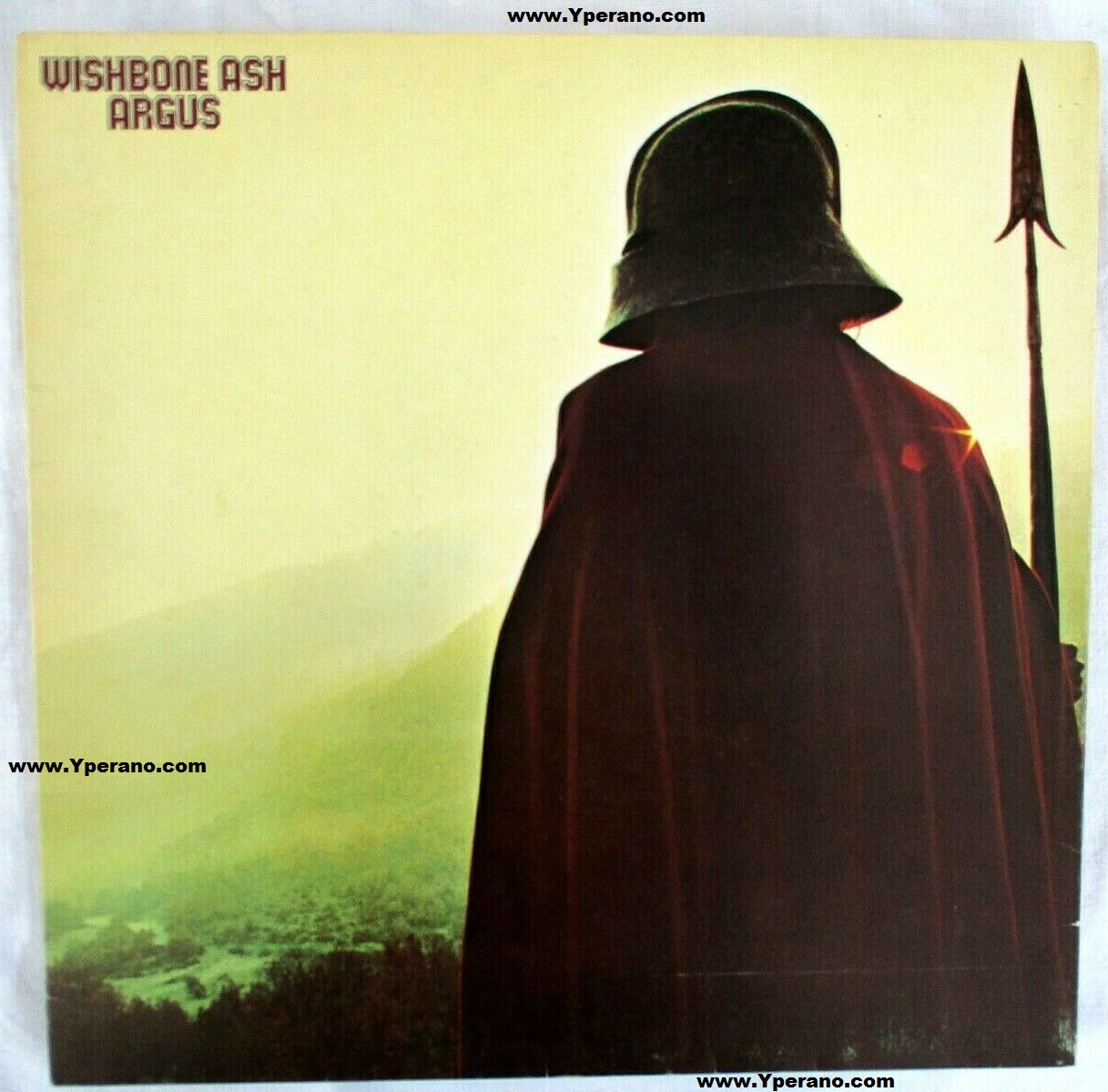 Wishbone Ash are a British rock band who were formed in October 1969 by bass guitarist Martin Turner and drummer Steve Upton. After an extensive search for a guitar player, the band could not decide between the final two candidates, Andy Powell and Ted Turner. It was suggested that they try both guitar players just to see what it sounds like. They are considered to be the major innovators of the harmony twin lead guitar format. Their pioneering and original sounds have influenced many, including the Eagles (Hotel California), Steely Dan (Reelin in the Years), Thin Lizzy (The Boys Are Back In Town) and Lynyrd Skynyrd (Freebird). These attributes resulted in Powell and Turner being voted “Two Of The Ten Most Important Guitarists In Rock History”. Argus was their third album released in 1971.

Released 28 April 1972
Recorded January 1972
Studio De Lane Lea Studios, London, England
Genre Hard rock, folk rock, progressive rock
Length 44:48
Argus is the third album by the British rock band Wishbone Ash. It is their most commercially and critically successful album.It peaked at No. 3 in the UK Albums Chart.
The album is medieval-themed, featuring a blend of progressive rock, folk, and hard rock, and is considered a landmark album in the progression of twin-lead guitar harmonisation later adopted by bands such as Thin Lizzy and Iron Maiden. The sound engineer on Argus was Martin Birch, who also worked with Deep Purple, later with Black Sabbath, Iron Maiden and other hard rock bands. The bulk of the lyrics were provided by bassist/lead vocalist Martin Turner, although all members are credited with the music and arrangements.
Argus was released on vinyl record in 1972.