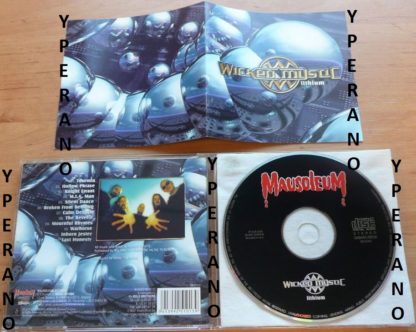 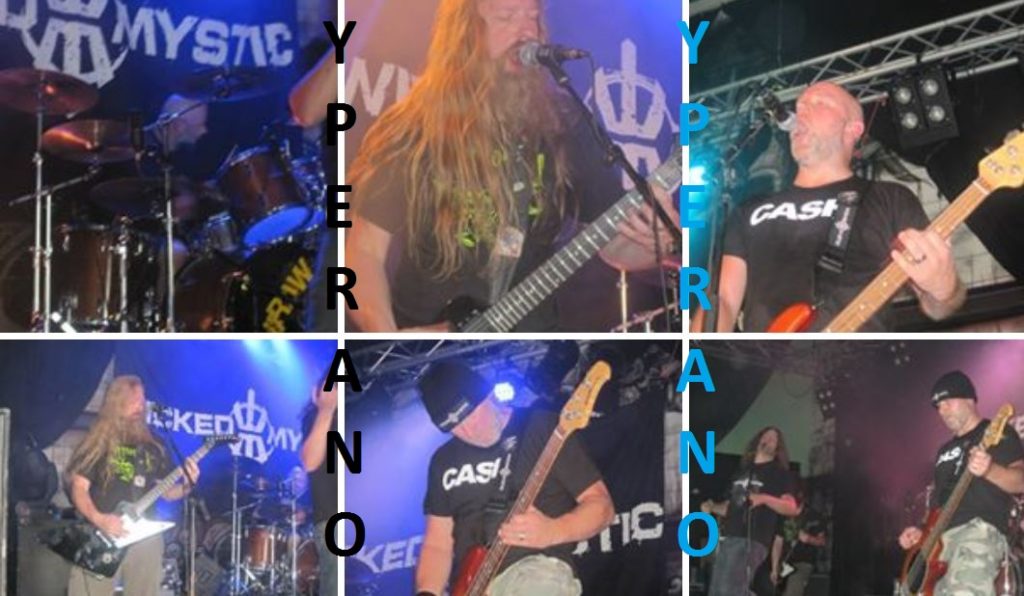 This band has become one of Hollands best known bands the last few years. Not only because they filled support slots for bands like Dio, Saxon, Nevermore and Motorhead on their Dutch gigs, but also because Wicked Mystic released a outstanding début album last year with The Paramount Question.
An album that made it pretty high in my own personal year-list, for it was filled with great Power/Heavy Metal, rooted in the sound of the 80s but with a modern sound, just the way I like it. The music is still the same: powerful Heavy/Power Metal like I described above, but as a reference: think of bands like Iced Earth and Metal Church (Mike Howe period) and youre pretty close. I have to say though that Wicked Mystic has quite their own sound, which is for a great deal due to the voice of singer Remko Roes, whos without a doubt one of the best singers in Holland. Lithium is an album that needs some time to grow. At first I was a little disappointed, for the album sounds quite modest in comparison with its predecessor, which rocked your socks off right from the start, but spin after spin I discovered more and more in Lithium, and were on The Paramount Question they impressed with a doses brutality the band now impresses by subtlety.
In essence a fine album, worthy to buy and have.
Rating: 89/100 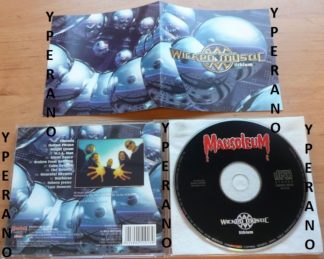