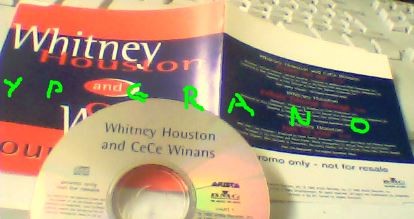 “Count on Me” is a duet by American recording artists Whitney Houston and CeCe Winans. It is an uplifting song about leaning on a friend for support when needed. Released in early 1996, the song was the fourth single from the soundtrack album of the motion picture Waiting to Exhale, and the second single by Houston released from that album and its soundtrack. became Winans highest position reached on the US Hot 100 as the single reached the top ten, peaking at number eight. It was certified Gold in the U.S.

Music video:
The music video for the song features Houston and Winans giving a concert performance, while clips of the Waiting to Exhale feature film are sporadically mixed in. The “Count on Me” music video peaked at number one on music channels BET, MTV, and VH1.

References in pop culture:
On a Valentines Day episode of Sister Sister, the three principal actors: Tia Mowry, Tamera Mowry and Marques Houston, sing the song at a karaoke bar. They sing the first two verses and the chorus. 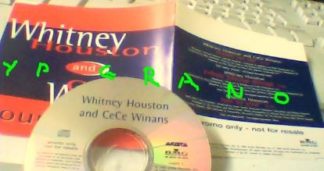