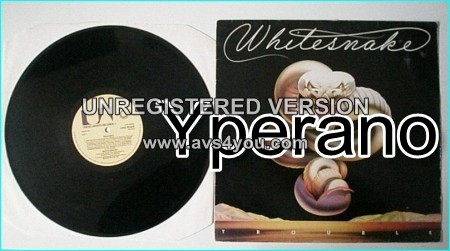 David Coverdale is an English rock vocalist and he was already famous for his work with the English hard rock band Deep Purple. He then formed Whitesnake and during the late seventies and early eighties, with ever changing line-ups, recorded a series of well-received bluesy Hard Rock albums. With ex-Deep Purple founders Jon Lord followed by Ian Paice joining in 1979, Whitesnake worked hard to become international superstars.

The album was recorded at Central Recorders Studio in London during the summer of 1978. Martin Birch produced the album which was recorded and mixed in ten days.