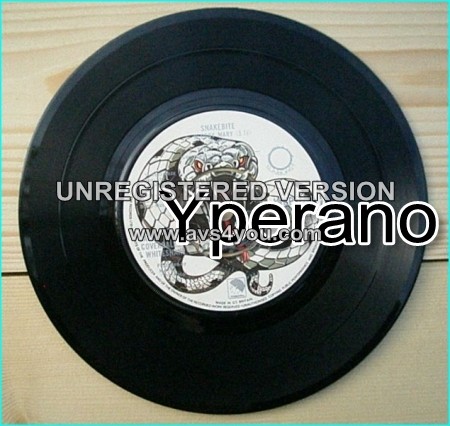 Snakebite is an EP by British hard rock band Whitesnake. The EP features 4 tracks, including a cover of “Ain’t No Love in the Heart of the City”.
Guitarist Brian Johnston had proved unsuitable for Whitesnakes intense live performances, and Moodys ex-Snafu colleague Pete Solley was quickly hired for the bands first recording sessions. The resulting Snakebite EP included the old standard Aint No Love (In The Heart Of The City), which was to become Whitesnakes signature tune. After a follow-up round of live shows, and with a first group album almost complete, it was decided to replace Solley with Jon Lord, who agreed to join after hearing, and enjoying, the debut EP.

Track listing:
“Come On”
“Bloody Mary”
“Ain’t No Love in the Heart of the City”
“Steal Away” 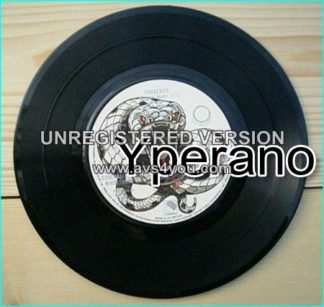