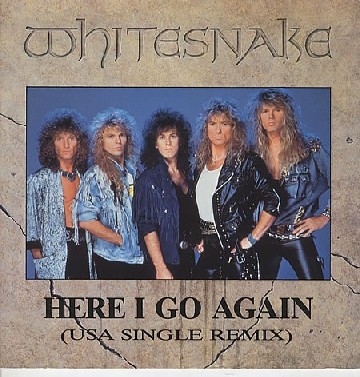 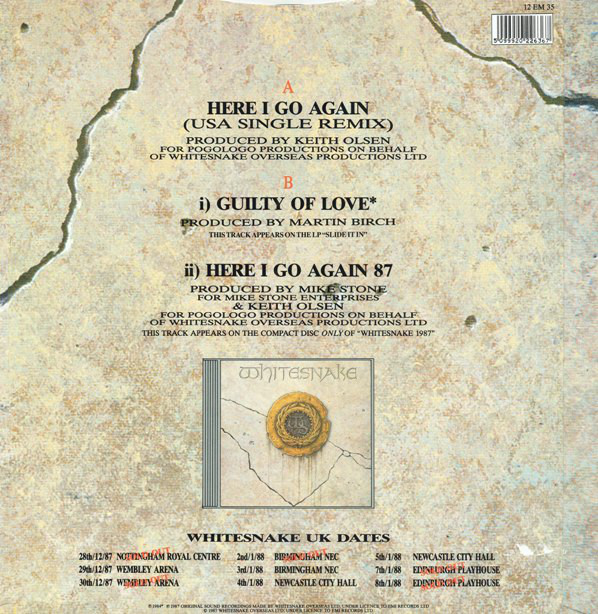 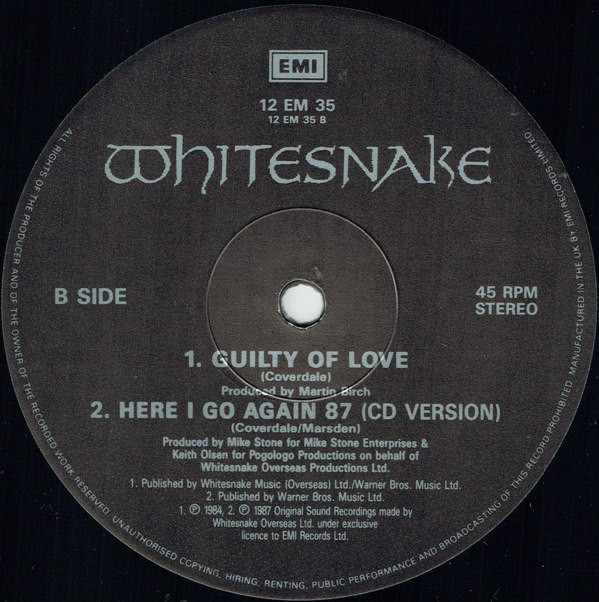 Here is the 1987 re-recorded version which appears on the Whitesnake album with John Sykes on guitar (solo by Adrian Vandenberg) (4:36)

While the 1987 album version and the “Radio” version (released on the Greatest Hits album) of the tune are fairly similar, there are several significant differences. The original 1987 version has a long and slow keyboard and vocal intro, whereas the other kicks straight in with the band. One was recorded for the album 1987, the other for a U.S single release. They contain two very different guitar solos, Adrian Vandenberg plays the album and video solo, and Dan Huff plays on the radio edit version. Of the two versions, the one most widely referred to is the remastered version released in 1987, although both receive significant airplay today.

check out Tawny Kitaen and her 1987 Jaguar XJ6 cartwheels:

If you try to do that to a new car today your bonnet would dent, half of the electronics keeping you car alive would cut out, your parking censors would flat-line, 400 warning lights would come on, 23 air bags would deploy and then you would get a phone call from your car insurance asking if you have been in a crash and then they tell you your next premium has quadrupled 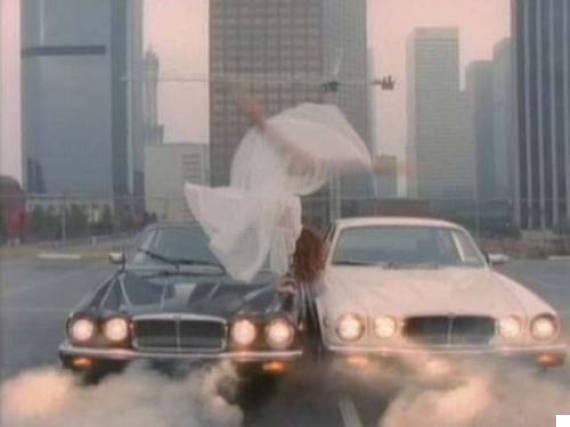 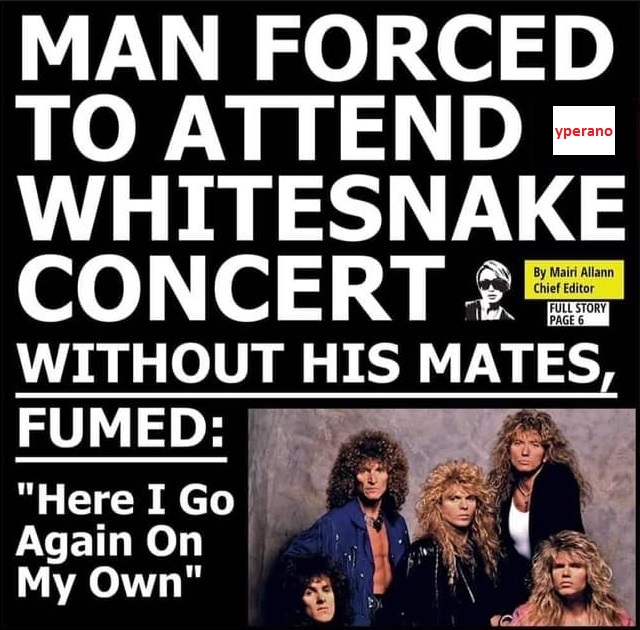 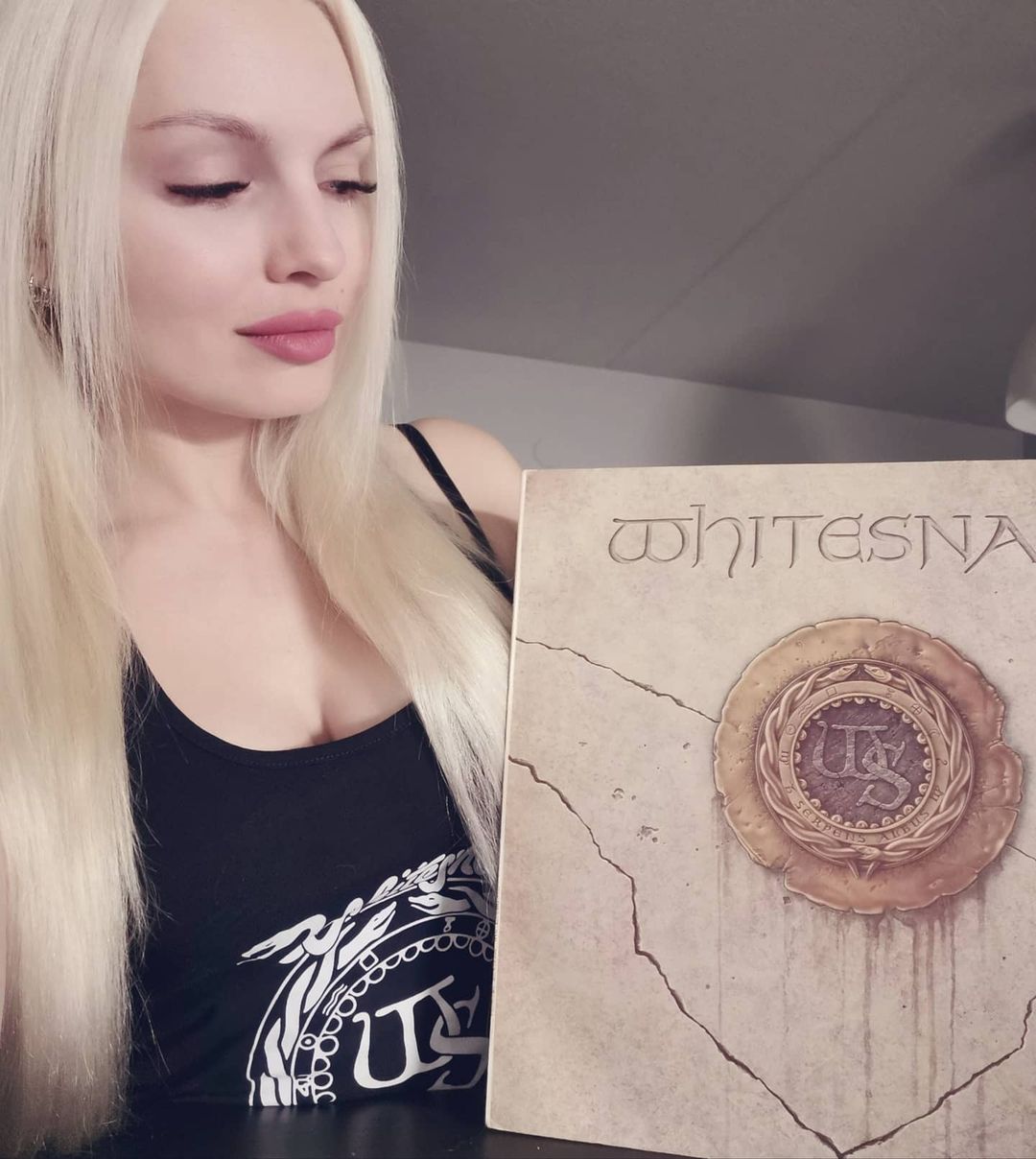 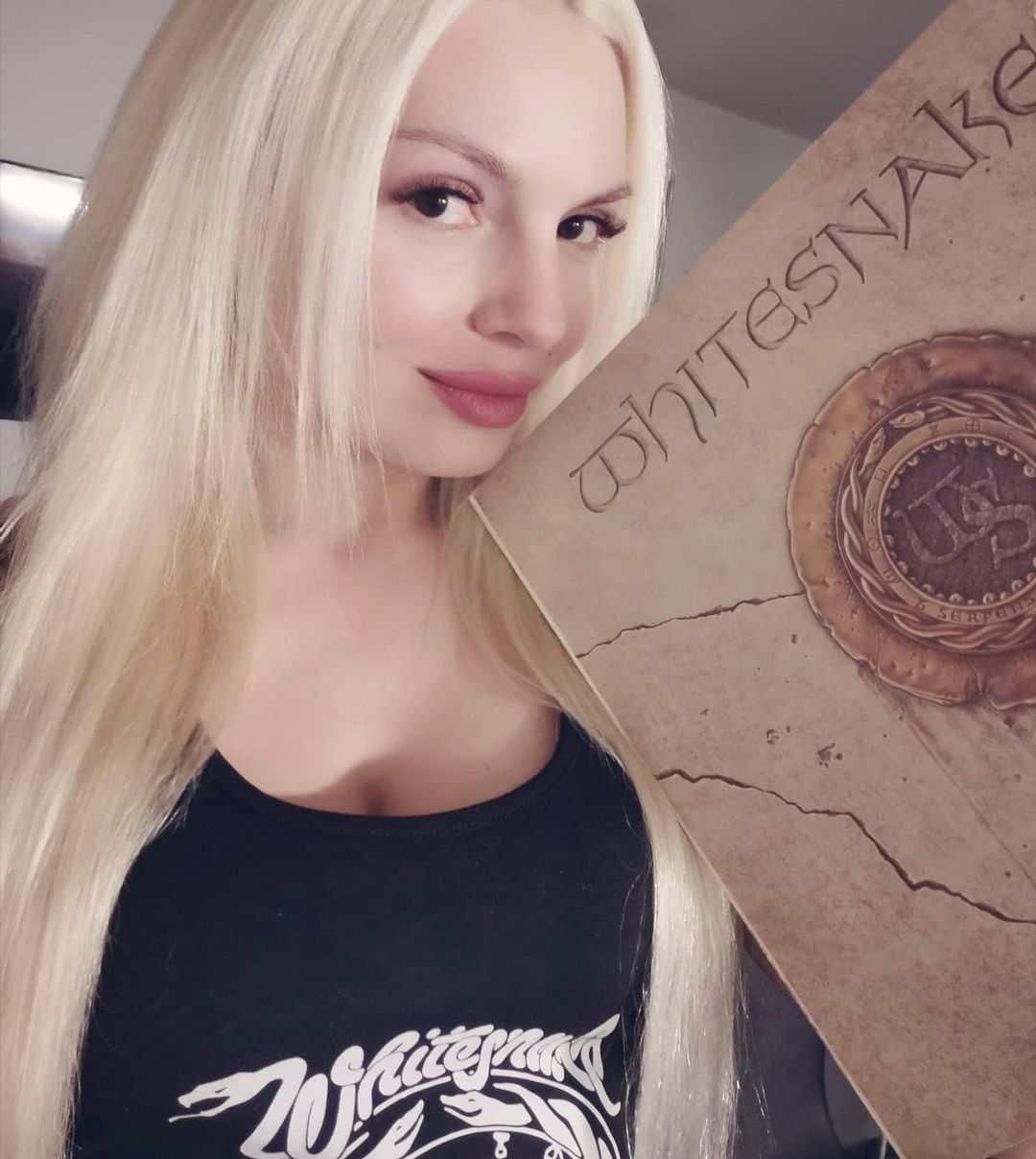 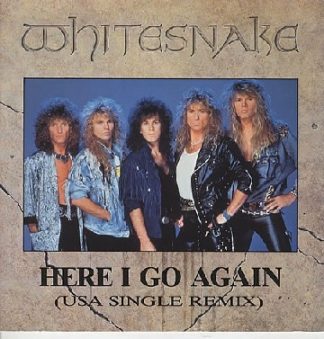