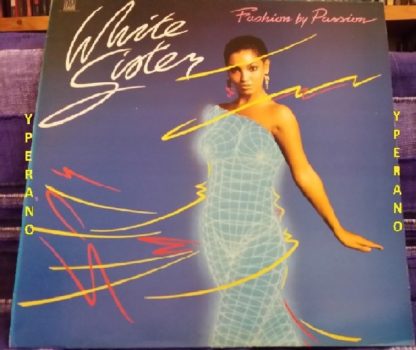 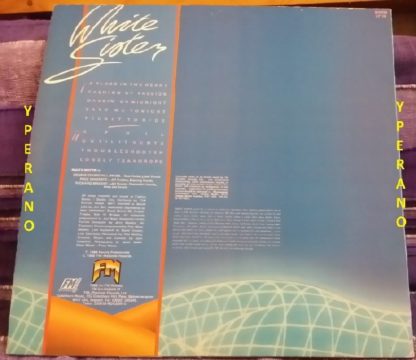 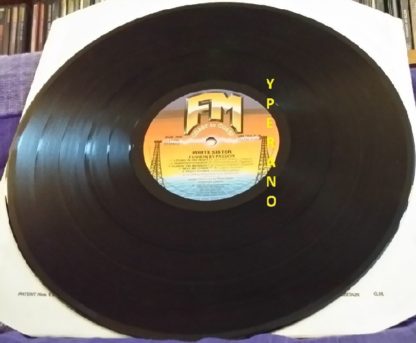 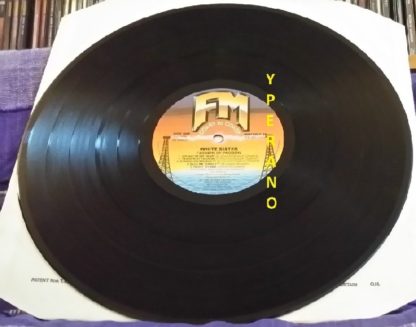 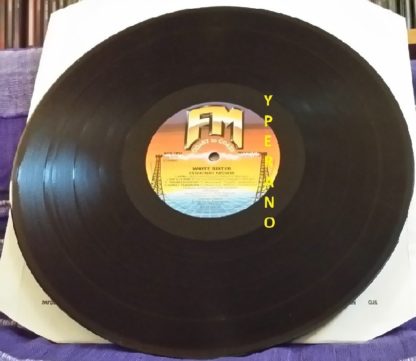 Killer album, all time classic! The song SAVE ME TONIGHT is one of the best powerballads ever recorded, just incredible. What a great song! A great album for any MELODIC HARD ROCK LOVERS

WHITE SISTER‘s awesome classic “Fashion By Passion“, an album that never received a modern remastering. No need for that as the LP sounds million bucks and still modern after all these years.After their superb self-titled debut and a series of overly positive reviews, White Sister got a part in the soundtrack of the 1986 movie Killer Party with the song ‘April’ (hereinafter inserted into this second album Fashion By Passion) before Garri Brandon abandon the group.With this second effort “Fashion By Passion”, White Sister blast you with a grandiose exercise in toe-curling melodic mayhem. Guitars (mainly) and synthesizers converge beautifully, the lyrics are pure melodramatic AOR, and the songs themselves relentless, remorseless, unstoppable and hummable… which leads me to one conclusion; that “Fashion By Passion” is White Sister’s proudest hour – and a bit!Within this fine frame I can detect only one problem; the results are so slick they might actually scare people off! And for “slick” read cleverness and inventiveness combined with razor sharp riffs… Pomp Rock, in fact, to the max.Over six months late mainly due to hefty feuds over incidental matters like rejected artwork and studio mix-downs, this follow-up to White Sister’s hotly tipped and critically licked debut LP (1984) sees the band remain intact… Well, virtually: Garri Brandon has been replaced by new keyboard man David Vincent who, due to some strange quirk of nature, doesn’t actually play on this record. The keyboards / synths were handled by Joel Goldsmith. 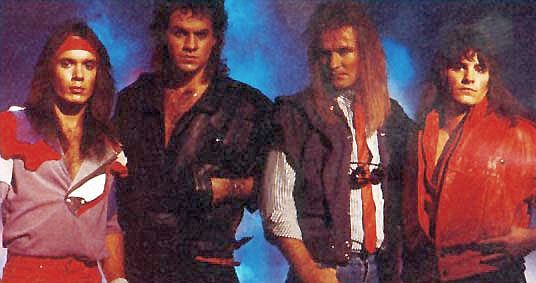 In summary, for “Fashion By Passion” little has changed overall, however, save for a slicker image, a slightly modernised sound… and a better record.Here, White Sister ripe images and sweeping, urgent sentimentality are indulged to the full, illuminated by the amazingly grand songs and the sheer pomp and circumstance of the (self) production; absolutely no-one has been allowed to interfere.There’s the preliminary lusty yearnings of “A Place In The Heart,” the exuberant pompous optimism of “Dancin’ on Midnight” (which manages to capture the same untroubled bliss as Y&T’s Summertime Girls), and extraordinary “Save Me Tonight,” which slides easily into the AOR niche vacated recently by Michael Bolton; a ballad as overblown as Bolton’s classic Call My Name, and I really had to pinch my botty here, it’s actually better!A completely different, fun version of The Beatles’ classic “Ticket To Ride” hits the spot, while the second side, as surprisingly as the first, keeps it’s best secret hidden until the penultimate track. I’m talkin’ about “Troubleshooter,” a mechanical hit ’n’ run riff that completely seduces you with it’s outrageous success. And you have the catchy, killer swing of the aforementioned “April”, then the melodic heaven of “Lonely Teardrops.”Only one thing remains to be said:   this record is completely and utterly indispensable. White Sister’s “Fashion By Passion” is one of the best AOR / Melodic Rock albums in history, with all that 1986 magic in its purest form. Period.A MUST HAVE01 – A Place in the Heart02 – Fashion by Passion03 – Dancin’ on Midnight04 – Save Me Tonight05 – Ticket to Ride06 – April07 – Until It Hurts08 – Troubleshooter09 – Lonely TeardropsDennis Churchill Dries: bass, lead vocalsRick Chadock: guitars, backing vocalsRichard Wright: drumsDavid Vincent, Joel Goldsmith: keyboards, synths