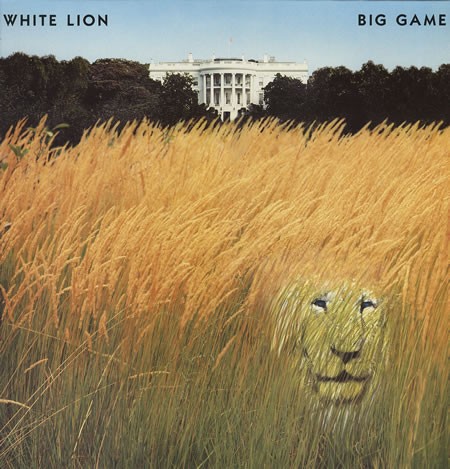 White Lion’s “Big Game” continued with the band’s talents in delivering quality melodic, US hard rock tunes.The problem with any commercially successful album is that at some point its follow up will be compared and judged not only economically, but also creatively. This was exactly the position White Lion were to face with the release of their third album “Big Game”.It was a really fine follow-up to their double platinum selling ‘Pride’ album, but it was recorded in a state of high anxiety. The band had spent almost a year touring the world and was immediately ushered back into the studio by their label and managers who were eager to capitalise on the success, so there was pressure to write and record in double quick time.Working once again with trusted producer Michael Wagener, and recorded in Los Angeles, the band jumped head-first into material, written by vocalist Mike Tramp and guitarist Vito Bratta and arranged over an intense three day session. That they came up with a number of quality songs is testimony to their talent and tenacity. More hard rockin’ in the early Van Halen style (who at that time was more concentrated in keyboards) tracks such as the lyrically poignant ‘Little Fighter’ (in memory of The Rainbow Warrior, a Greenpeace boat which was intentionally sabotaged and sunk by the French Secret Service) and ‘Cry For Freedom’ lead the charge, but it’s their creative cover of Golden Earring’s ‘Radar Love’ that more than steals the show and became a successful single for White Lion.HIGHLY RECOMMENDED

Brilliant Hard Rock / Metal LP.
In the first half of 1989, still riding high off of the multi platinum success of Pride, White Lion re-entered the studio following the completion of their Pride tour to record the next album. A musically eclectic follow-up to Pride, the album featured the singles “Little Fighter”, “Cry for Freedom”, and a cover of Golden Earrings “Radar Love”. The album quickly went gold but, without a hit single, sales slowly declined, peaking at #19 on the album charts.
Even though none of the singles matched the chart performances of “Wait” or “When the Children Cry,” and even though it runs a bit long, Big Game is still a worthy follow-up to Pride. There are two major MTV hits present, a Van Halen-ized version of Golden Earrings “Radar Love” Fighter,” an ode to Greenpeace. 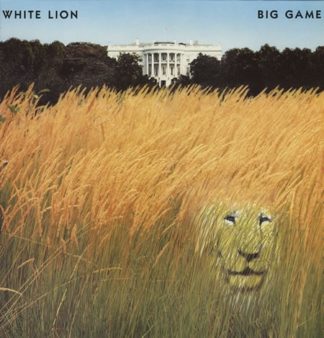