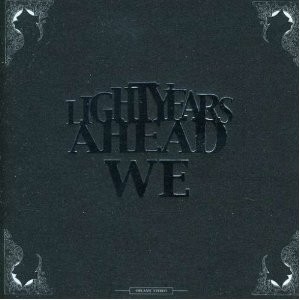 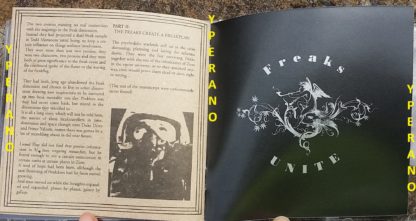 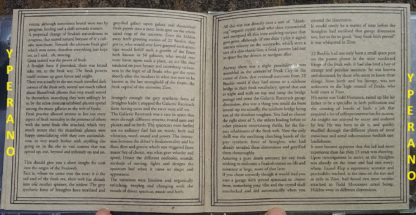 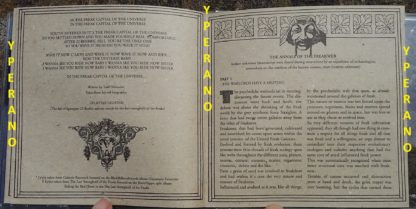 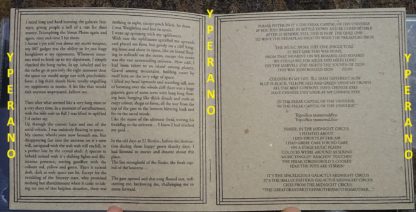 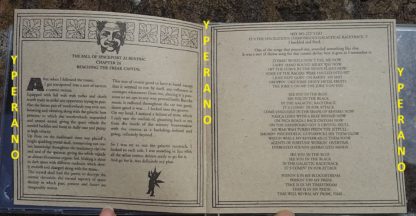 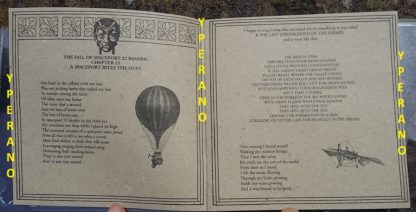 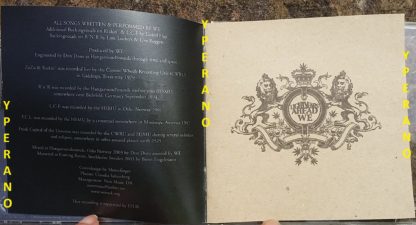 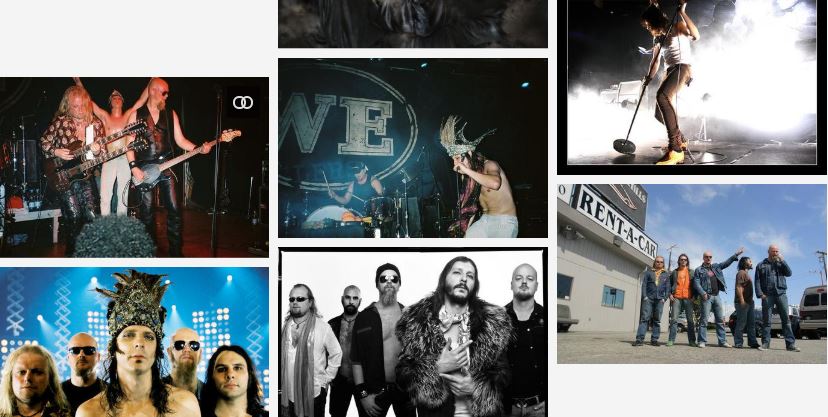 This album totally kicks ass.  For all you old school rockers, you should really dig it.

If my calculations are correct, “Lightyears Ahead” is the seventh full album from Norwegian Space Rockers WE. The case with “Wooferwheels” CD was that some of the spacey parts was a bit far out to my taste, even if it also had a lot of interesting parts on it. This is to some extent also true for “Lightyears Ahead”.
If you take a song like “Kickin'” for instance. The song has a great chorus even if its more Stoner than Metal. You wouldn’t believe for one minute that this band was capable of kickin’ your teeth in, as the lyrics go.
“Lightyears Ahead” is actually a great piece of plastic. The band still is a bit too spacey from time to time, but if HAWKWIND are allowed, then I suppose WE are allowed also.

The already mentioned song “Kickin'” is quite good. The same goes for the bluesy “R’N’R (I Put My Life)” and “Lost Crossroads Found”. The extremely looong “Freak Capital Of The Universe” is a bit too much if you are not into long tunes. 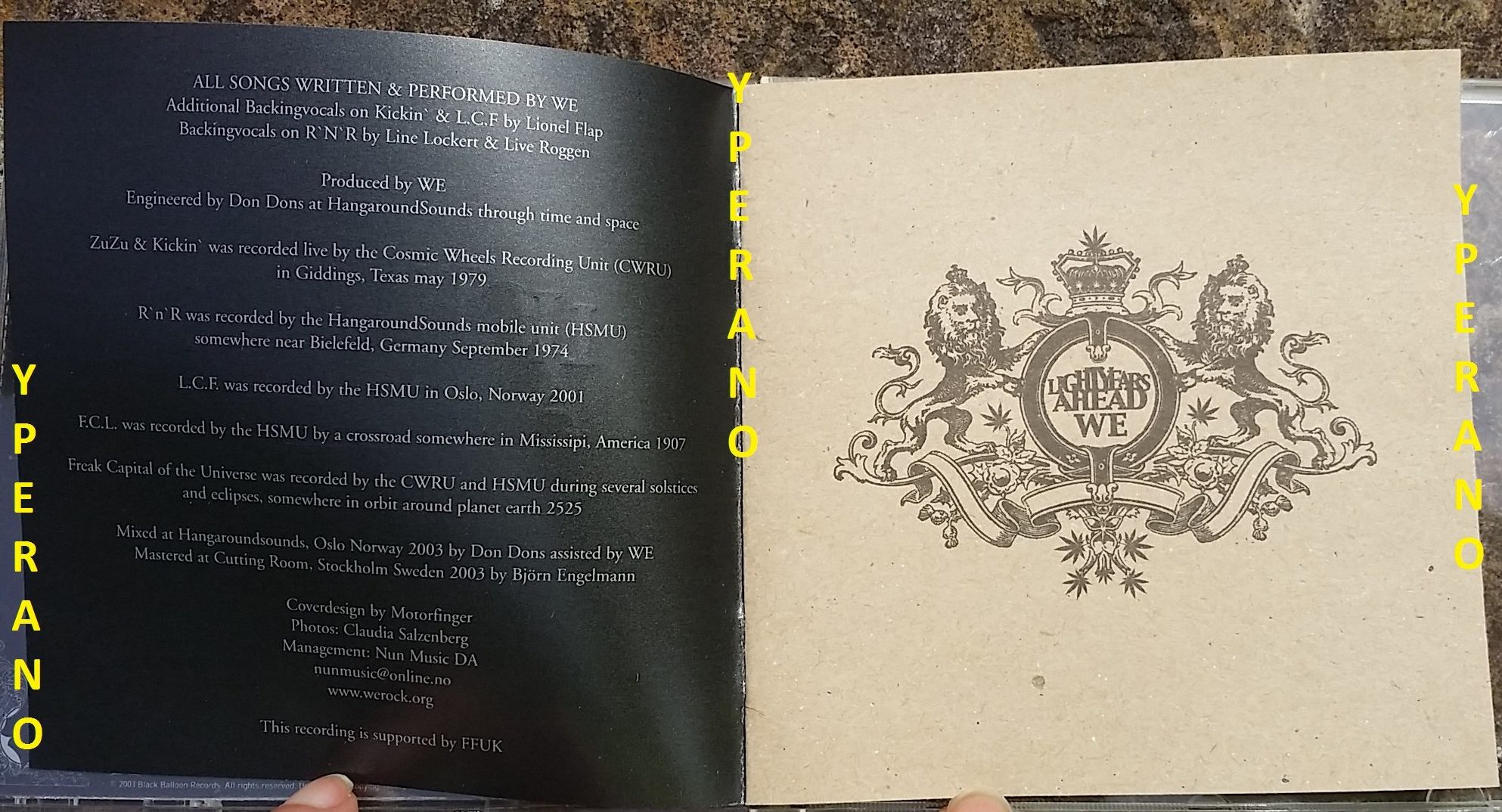 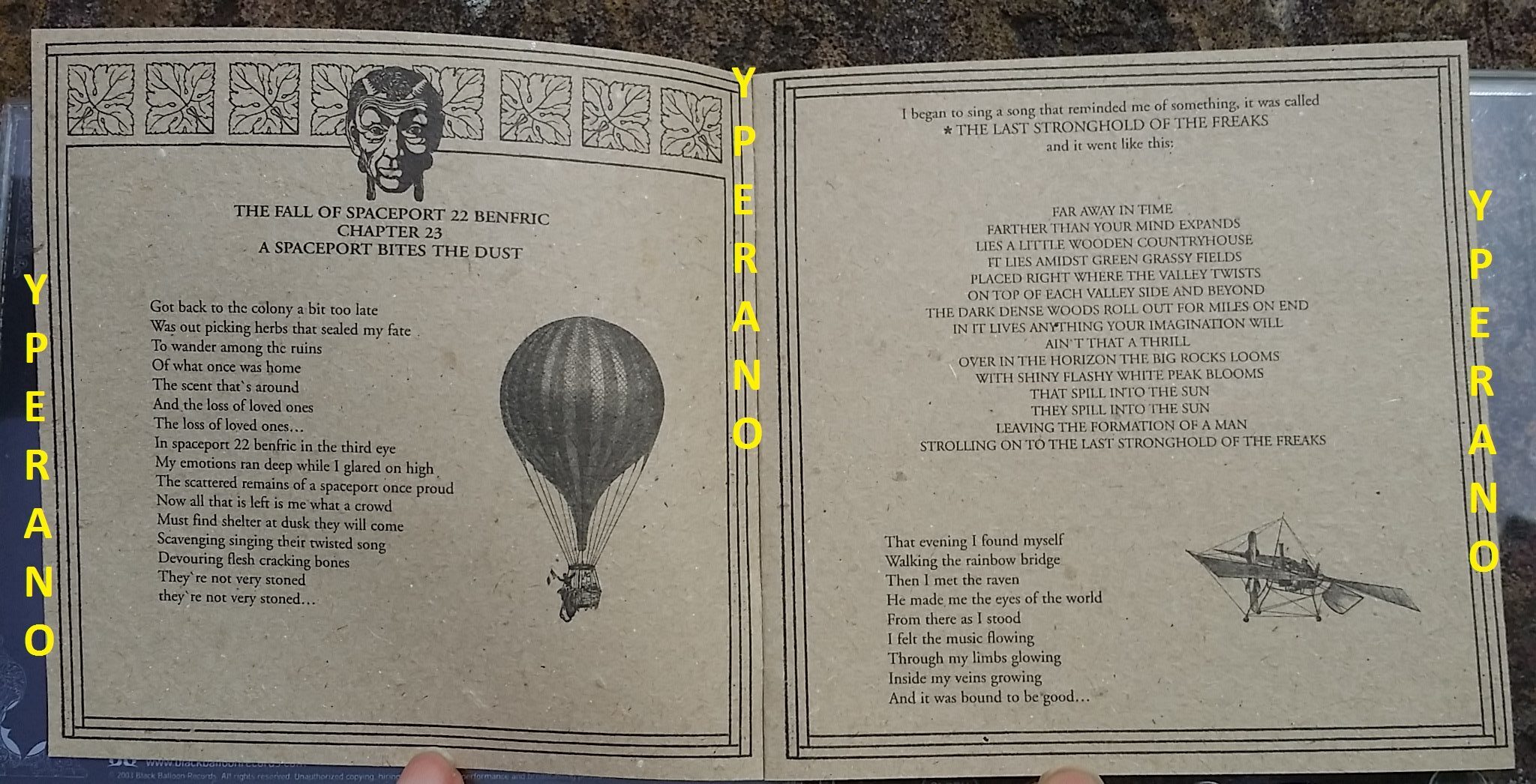 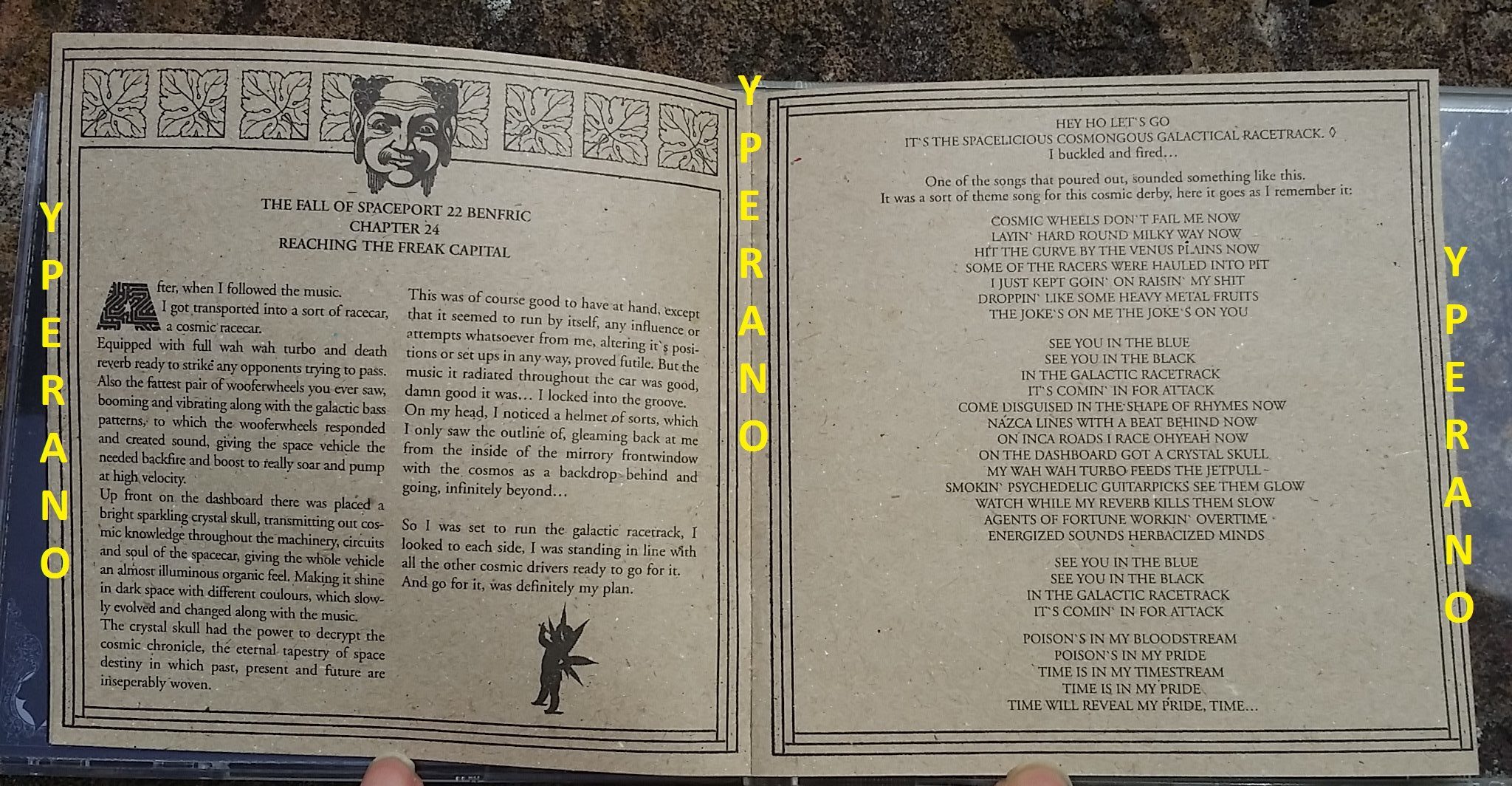 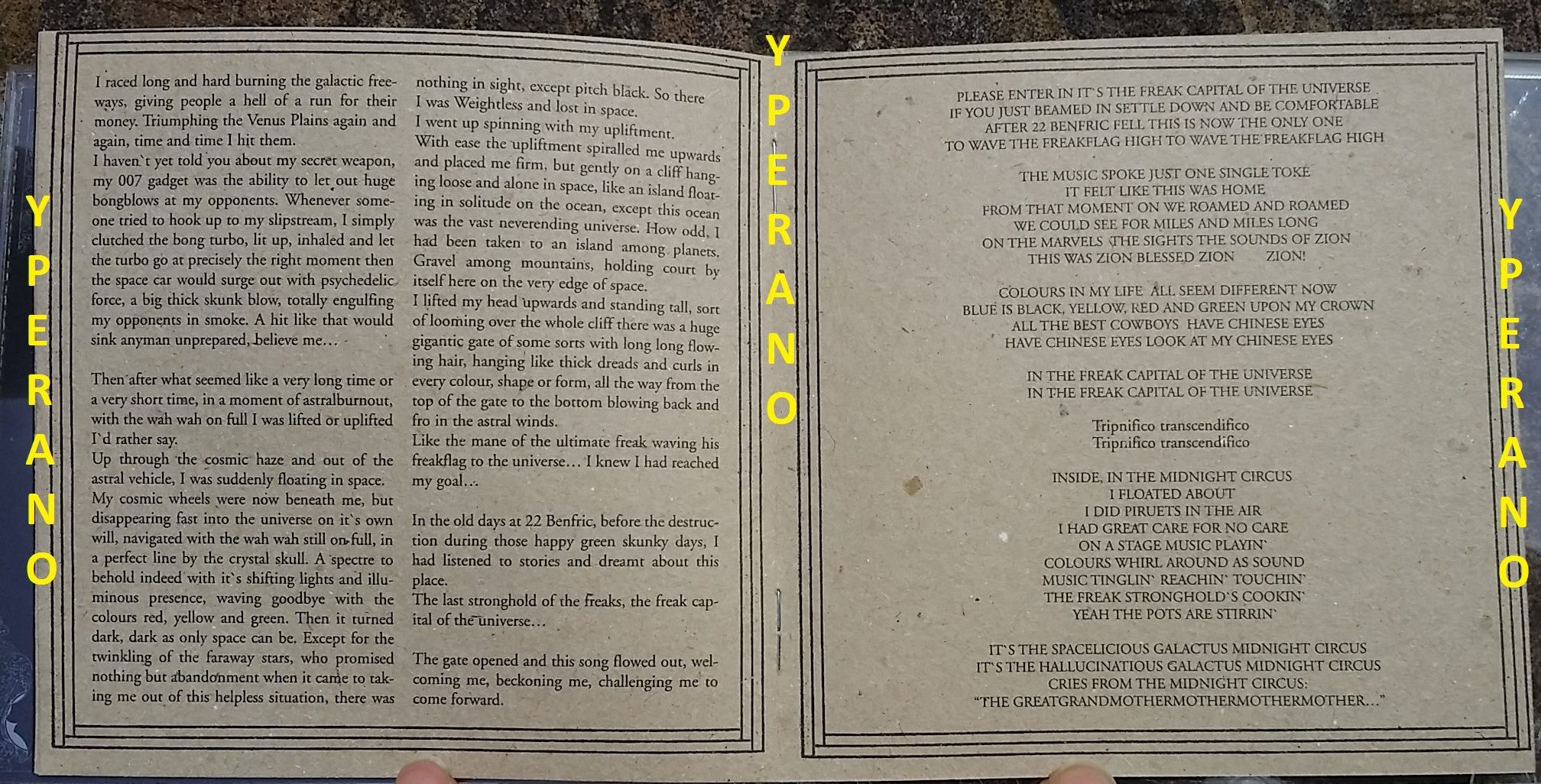 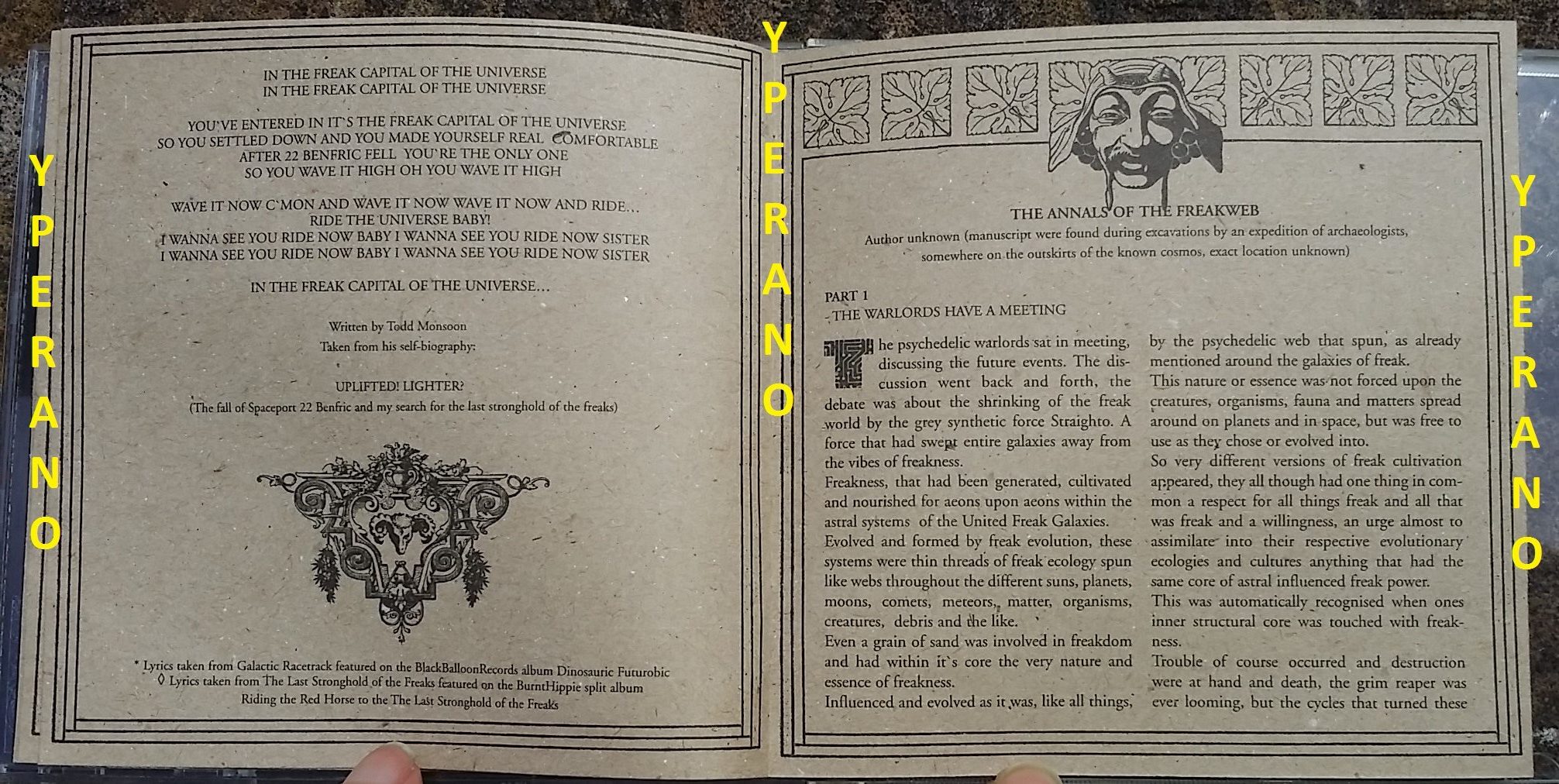 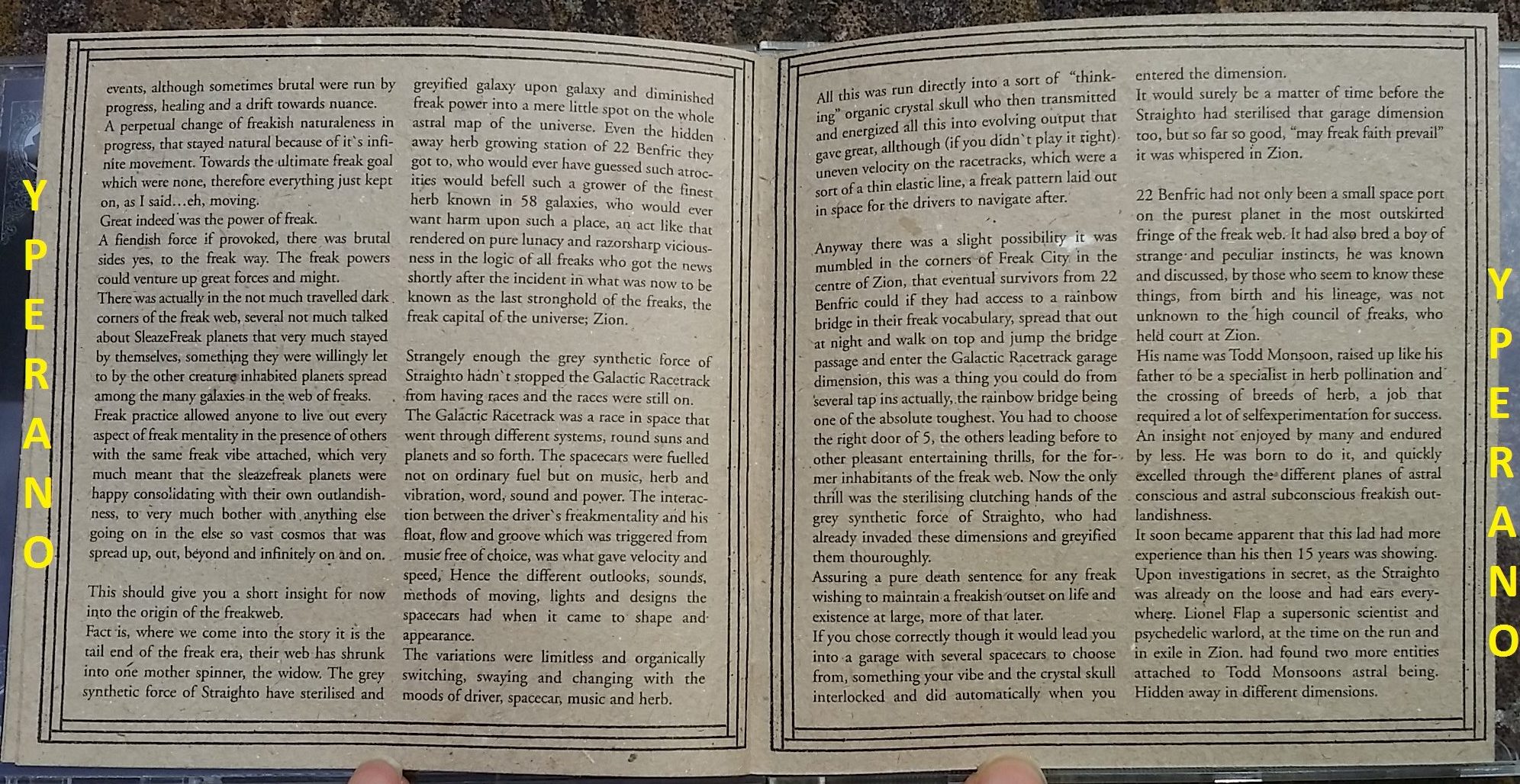 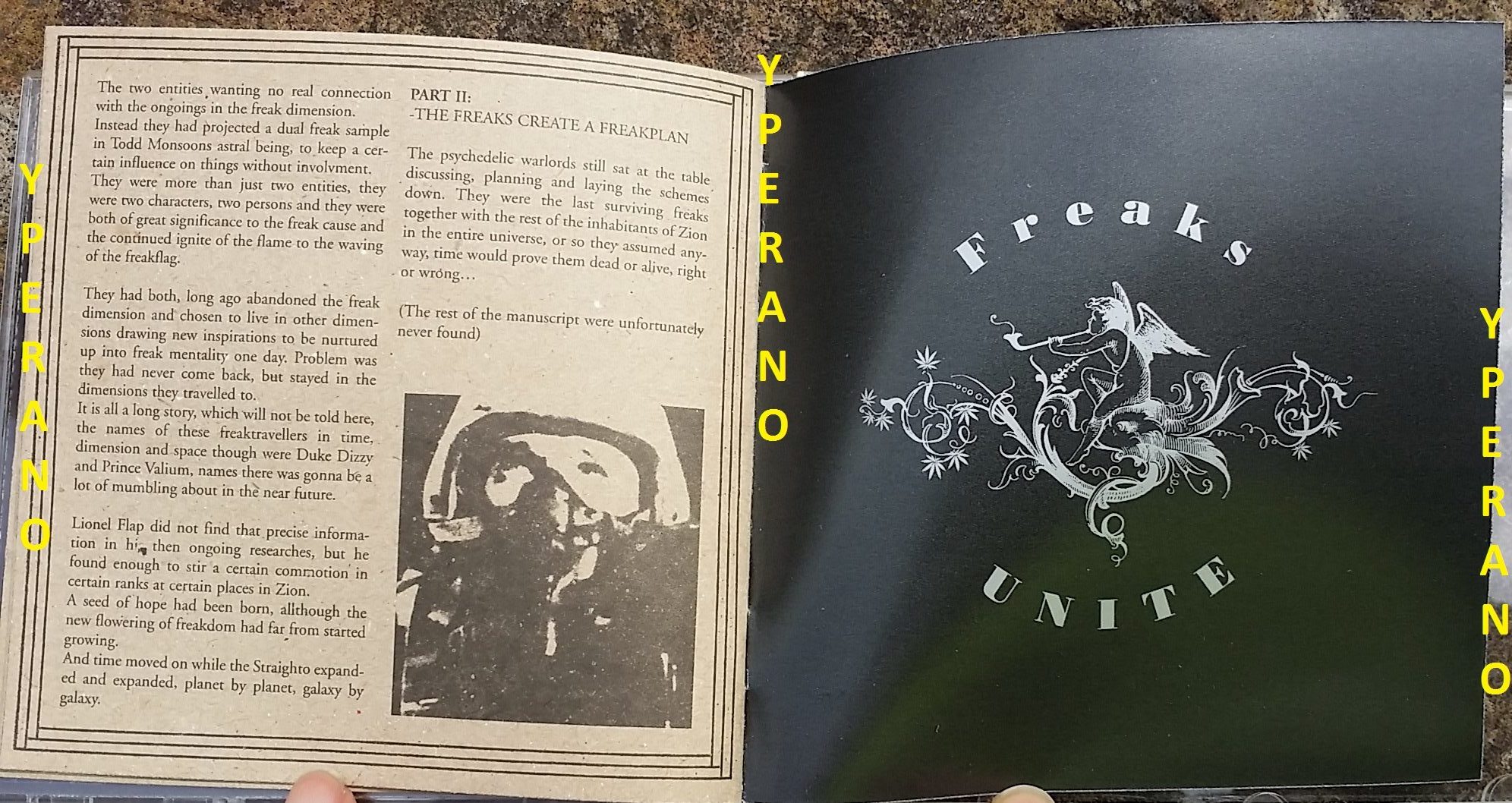 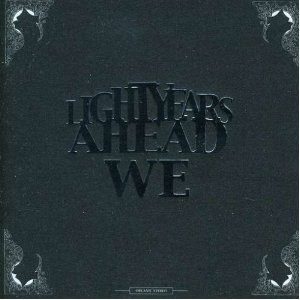