Pete McClanahan of Warrior Soul R.I.P. You will be missed. 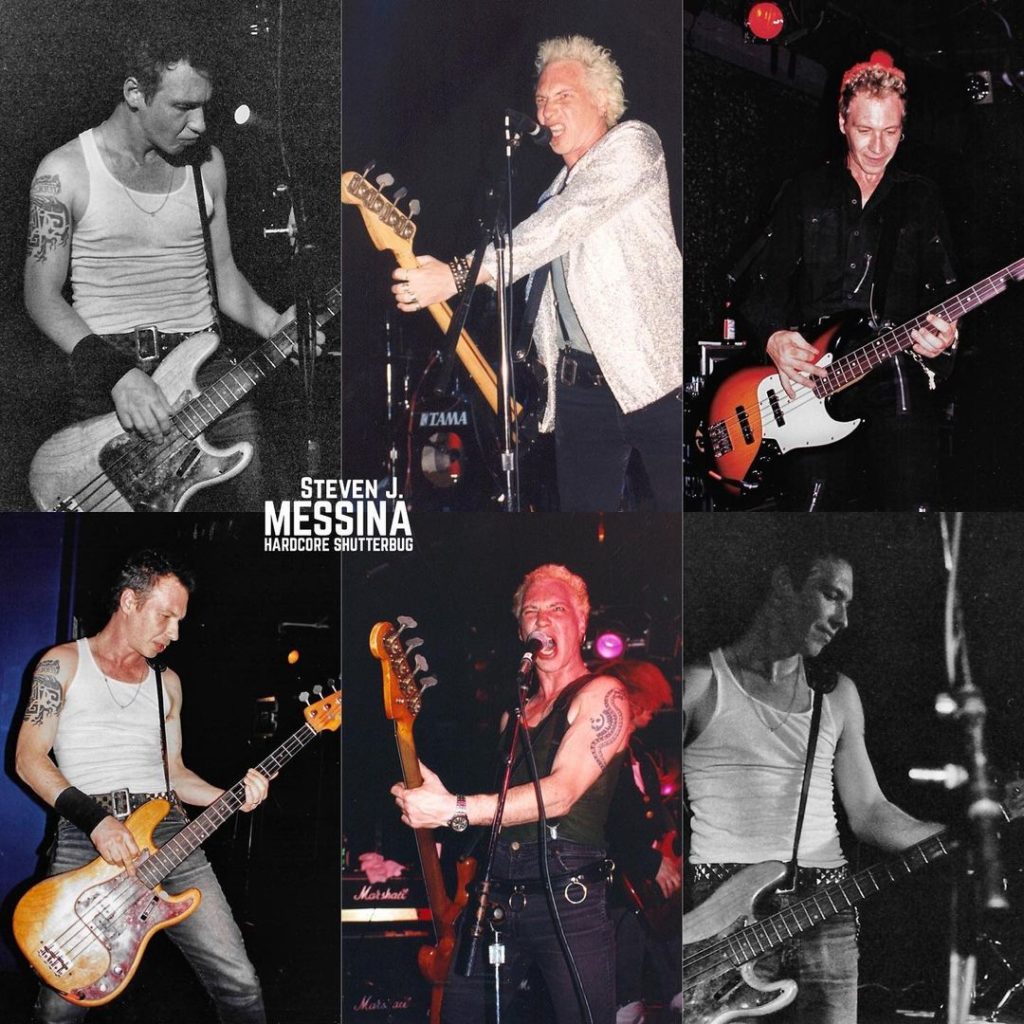 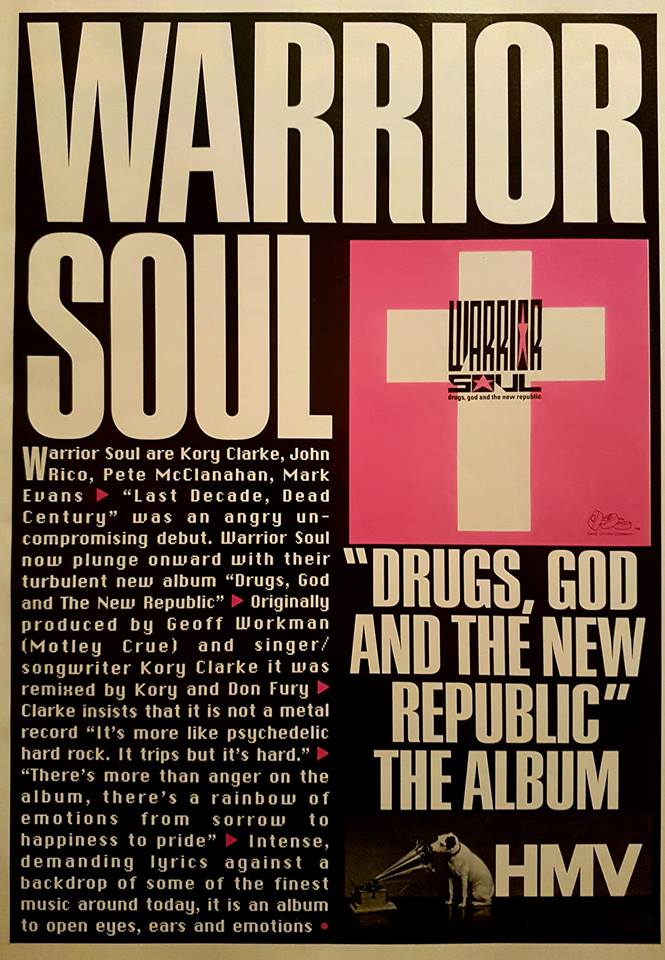