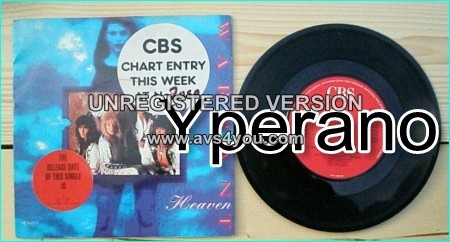 Heaven is a song by American glam metal band Warrant. A power ballad, it was released in 1989 as the second single from Warrants debut album Dirty Rotten Filthy Stinking Rich. The song was Warrants most commercially successful single, reaching number one in Rolling Stone, number two on the Billboard Hot 100 and number three on the Mainstream Rock Tracks chart and spawning a music video starring top Scottish model, Tracy Allan.

Their other big ballad hits were “I Saw Red” and “Sometimes She Cries,” but I liked “Heaven” a bit more. It has a really catchy chorus, and some nice harmonies and the typical acoustic start before kicking into full power ballad mode. Singer Jani Lane battled alcohol and drug problems for many years and unfortunately passed away in 2011. 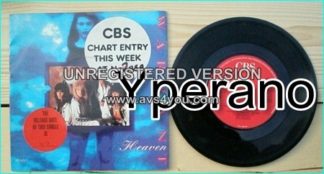