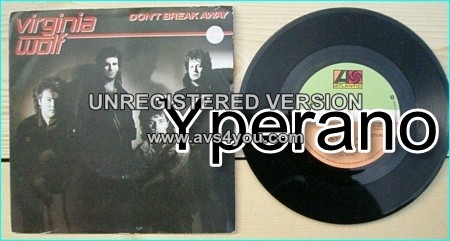 Fantastic UK band formed by Jason Bonham after the demise of Airrace. Also a showcase for the vocal talents of Chris Ousey (later of Heartland) who as we all know went on to better things forging a path of A.O.R magic with primarily, Heartland and also The Distance. Classic stuff!

Chris Ousey (later of Heartland) was the vocalist for most of this time and Jason Bonham (son of John Bonham) was the drummer on both their albums. The band was formed in Worsley near Manchester. 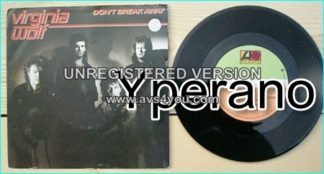