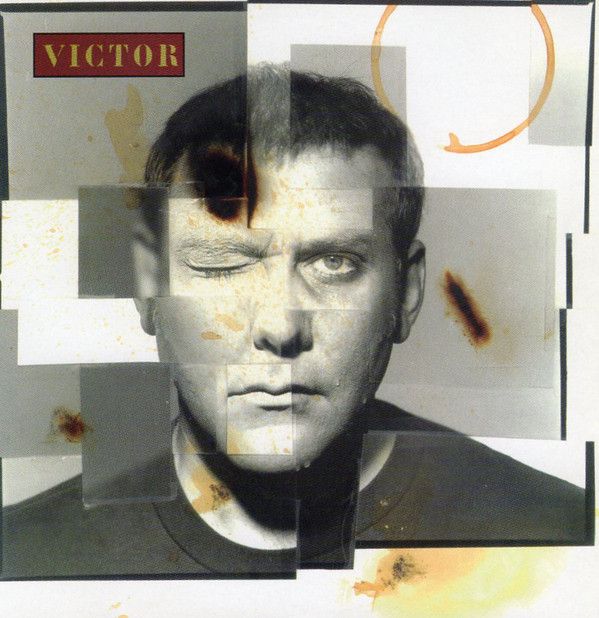 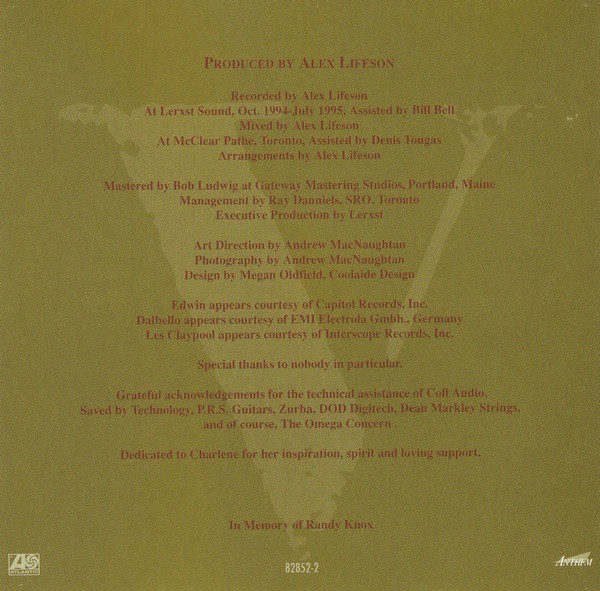 Victor is a solo album by Rush guitarist Alex Lifeson under the name “Victor” released January 9, 1996 on Atlantic Records outside of Canada and Anthem Records within Canada. The album was recorded at Lerxst Sound (Lifeson’s home studio) between October 1994 and July 1995.
The album reached #99 on the Billboard 200 in 1996 and received a 1997 Juno Award nomination for Best New Group.

Rush guitarist Alex Lifeson’s 1996 solo project Victor, his first, released a self-titled album in 1996. Victor is an odd blend of modern hard rock and swirling, programming-heavy songs. Lifeson’s trademark Rush guitar style — ringing chords and sharp, brief solos — is utilized in some places, but not throughout. Guest musicians on Victor include I Mother Earth vocalist Edwin, Primus bassist Les Claypool and Lifeson’s son, Adrian Zivojinovich, who contributes programming. Musically, the songs with a traditional, straightforward structure are the least interesting, with the exception of “Promise.” It’s the odd material that stands out on Victor. Two instrumentals — the slow, quirky “Mr. X” and the atmospheric “Strip and Go Naked” — are noteworthy. “Shut Up Shuttin’ Up” — a title almost certainly lifted from one of Yosemite Sam’s many orders to Bugs Bunny — is practically a novelty song; two women carry on a man-bashing conversation before instructing Lifeson to “shut up and play the guitar,” which he does before interjecting his own yells telling them to shut up. Due to its complex music and lyrics, Rush is often incorrectly viewed as being comprised of humorless members, but die-hard fans know that Lifeson is the joker in the trio and this song proves it. The two best songs on Victor, “At the End” and “Victor,” are unorthodox in musical construction and lyrical tone. Lifeson himself doesn’t sing the lyrics, he recites them, often in a whisper. “At the End” is an intense, brooding song about an elderly widower whose soul-crushing loneliness after her death drives him to commit suicide. “Victor” uses a musical bed of programming and warm horns underneath the disturbingly vivid lyrics, taken directly from English poet W.H. Auden, about a cuckold who murders his cheating wife. 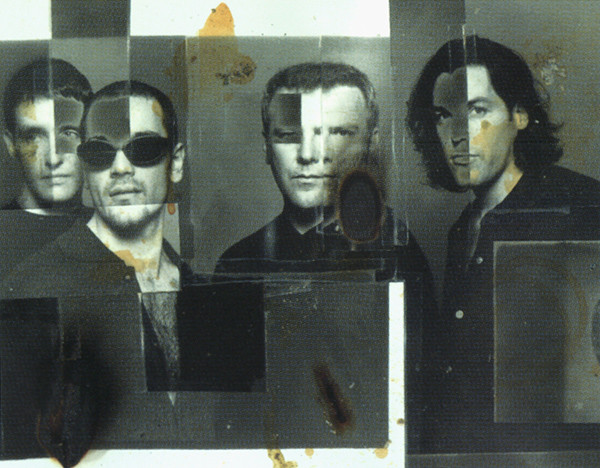 5.0 out of 5 stars That rarest of creatures: a rock guitarist with a brain.
What kind of solo album would you expect from a lead guitarist in a progressive rock band? Endless noodling over obscure chord sequences, perhaps? Not when its Rush frontman Alex Lifeson.
There is an almost wilful eclecticism here: from the self-mocking humour of shut Up Shutting Up’ to a synth-backed recitation of W.H. Auden’s poem ‘Victor’ (yes, really), Lifeson seems to be enjoying his defiance of rock conventions. Not that there isn’t plenty of rock to be found,too; Lifeson successfully exports the trademarks of early Rush – crushing guitar riffs in jarring, angular time signatures – in tracks such as ‘Promise’, start Today’ and ‘Don’t Care’. But he introduces a raw edge that is all his own, both musically and lyrically. With regard to the latter, the unfettered cynicism and sexual aggression of ‘Don’t Care’ and sending Out a Warning’ are a million miles away from the intricacies and literary nods of Rush.

Its a pity that this album will never find a big audience outside of Rush fans that were mildly curious about a Lifeson solo project. It deserves more. Even though I don’t think every single track is right on the money, its varied, creative and fun. Oh, and the rock tracks really rock.

5.0 out of 5 stars Blistering. A varied selection of outstanding songs,
Veteran Rush guitarist Alex Lifeson is the main force behind the Victor badge. Backing him are some very talented musicians including Edwin, who I think is from I Mother Earth.
The songs are varied, from the hard rock of Don’t Care and Sending Out A Warning to the incredibly atmospheric At The End and the melancholic Victor. There is song sense of fun in many of these songs; Shut Up Shuttin’ Up especially. You get the sense that the band had a great time making this album, and that sense if enjoyment and freshness is very apparent.

I would like to compare it to other bands’ sounds but am unable to.

While I, obviously, highly recommend this album I must stress that Rush fans may be disappointed. The style is very different, the lyrics especially; however, I bought it on the strength of Alex’ previous work in Rush and was very impressed.