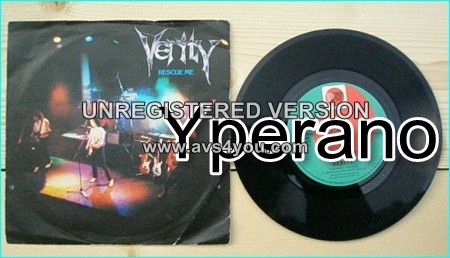 This is an original issue 7″ in picture sleeve.

an anthem of hard rock with shining lead guitars and solos.