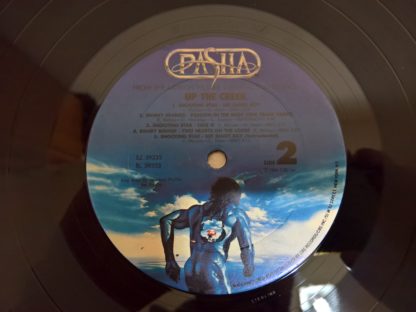 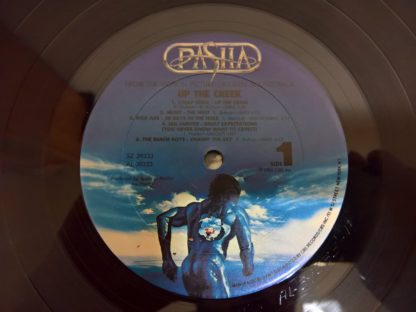 The films soundtrack most noteworthy feature of Soundtrack contains good pomp Aor songs ,rare & exclusive tracks like Cheap Trick-Up The Creek and Heart-The Heat These songs not album tracks specially written for film only appeared in this movie that is an actual film song Soundtrack Only released on vinyl impossible to find this!!

5.0 out of 5 stars The Song, Video by Cheap Trick ****, The Movie **, to be fair
Great and ‘lost’ video by Cheap Trick in their most ambitious period with the great Jon Brant on Bass, before ‘whats-his’name’ got forced back on Rick, Bun E. and Robin and they’ve been going downhill since, unfortunately. One of the  best bands in US Rock history! Long Live CT & JB!

Yet another very rare soundtrack addition for an equally hard to find 1984 movie: Up the Creek (aka “the frat party boys take on the preppies in a rafting race?”). Feeding off the success of Animal House a few years prior, they managed to get a few of the same actors to return for this horrible cheese-fest. If only it were as promising as the movie poster would lead you to believe. The one redeemable thing about this movie? The soundtrack.
Only released on vinyl, this impossible to find album contains many stand-out tracks like the title song by Cheap Trick.

A brief look (a la best of) at some of the artists who contributed to 1984s Up the Creek soundtrack: