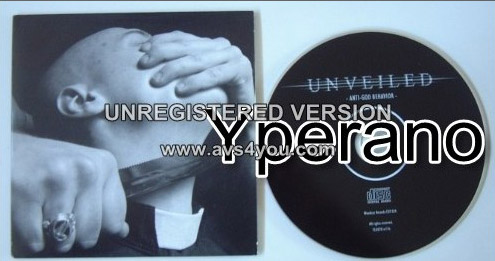 this was released in 2002 think a mix of early Emperor, Borknagar, Cirith Gorgor and Abigor, to name only a few. Mid to fast-paced somewhat melodic Black Metal is the name of the game here. By melodic I do not mean a keyboard fest – here beside some rather speedy and somewhat violent playing we can hear a hint of melody and some diverse riffage that add some catchiness to what would otherwise be rather monotone and lacking identity. The speedfest is occasionally interrupted by slower head-crushing passages that add an atmospheric element to the ensemble. Of course, Unveiled suffer from the “its been done before” syndrome, but at least the guys do it right and in the end thats the most important thing. The material is quite packed and theres something new to be discovered with every listen, and here thats a good thing. 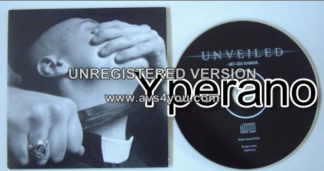