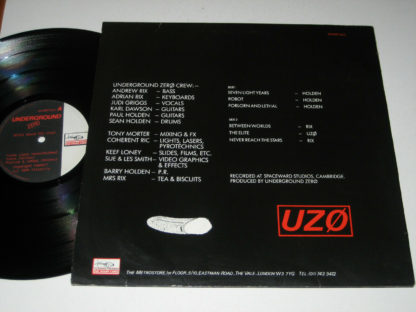 Underground Zero¸ is a British space rock band, based in Norfolk, UK. The band is also known as UZÃ˜. While the band is often referred to as “”Underground Zero”” or “”Underground Zer0″” in print, the official name of the band includes the slashed zero in its name. Their sound is similar to Hawkwind.
During 1983-85 the band developed a large following in the new Psychedelic scene. At this point the name became Underground Zero¸ to avoid confusion with a R & B group in the London Area. The performed at the large open air concert Anglia for Africa along which also featured Hawkwind, Aswad, Magnum. Underground Zero  also performed at the last Stonehenge festival with Hawkwind and has featured on Hawkwind, Friends and Relations albums.

4.0 out of 5 stars Underground Zero never really made it. They were an excellent support band, they produced some of the best Space Rock outside of Hawkwind (and even appeared on Hawkwind Friends and Relations album). I can thoroughly recommend this as a great space-themed keyboards/guitar led rock with excellent female vocals and some very well written songs. Elite stands out for me. With better production this possibly would have rated five stars from me. Still an excellent, listenable album that gets regular outings in my collection.

4.0 out of 5 stars Great piece of music
I got this for my husband for Christmas and he was absolutely thrilled as this is fairly hard to find in the US.   This was definitely a hit at our place. 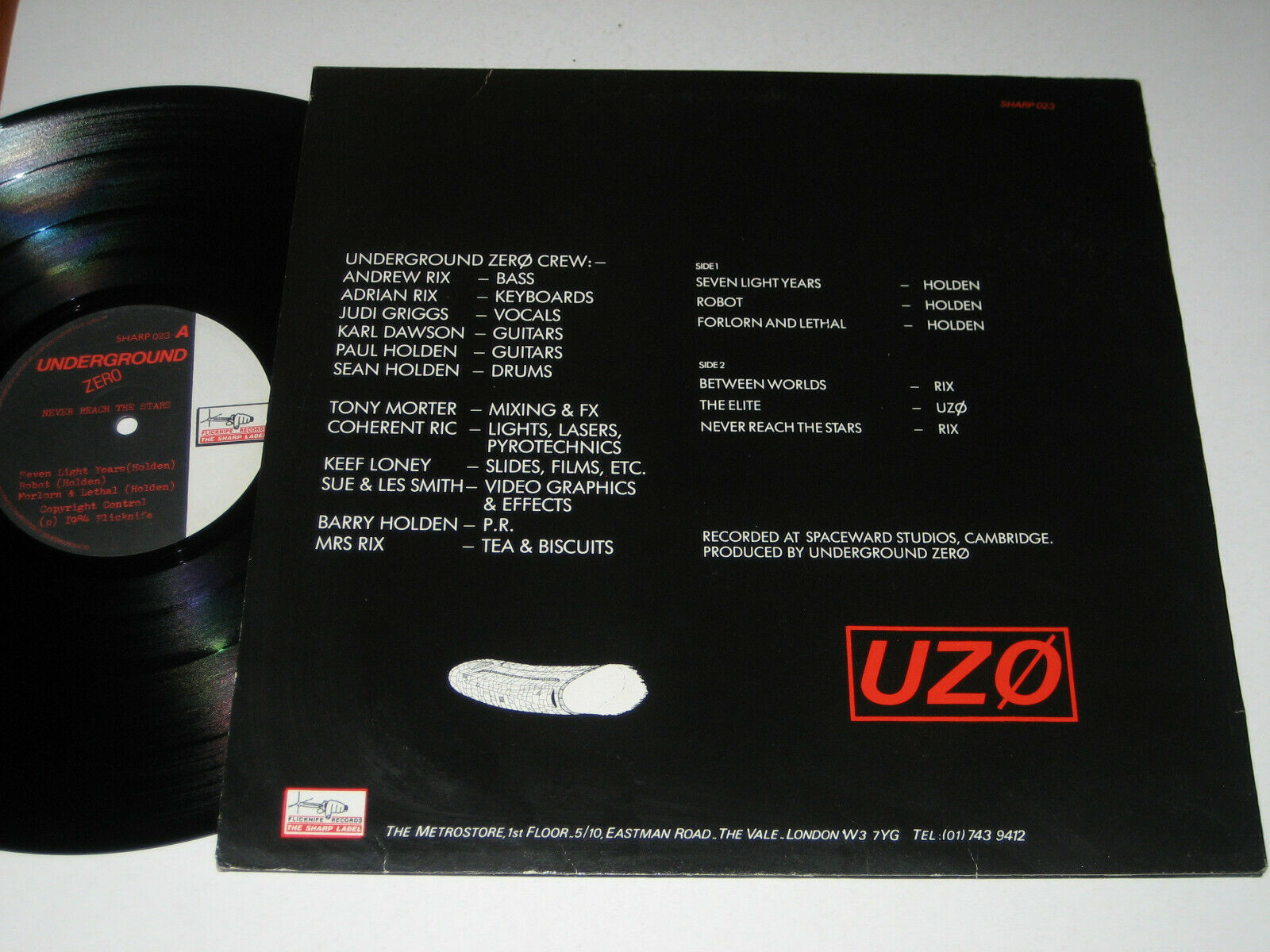