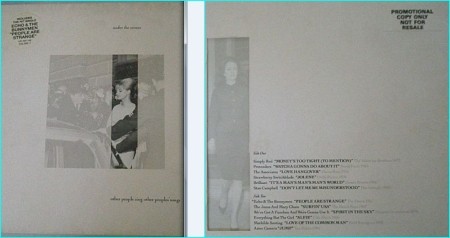 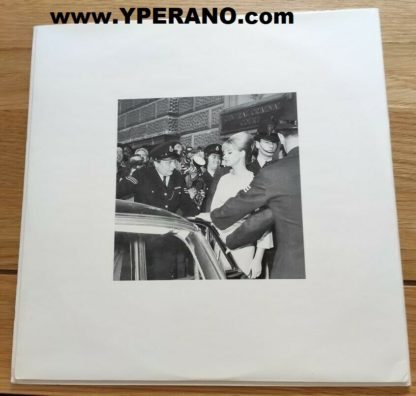 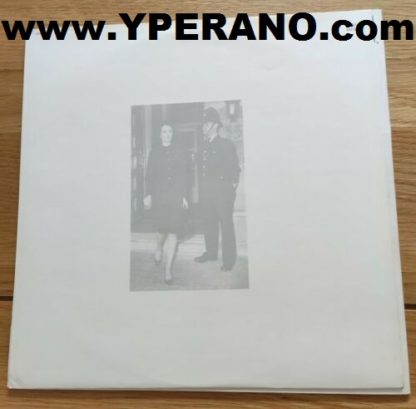 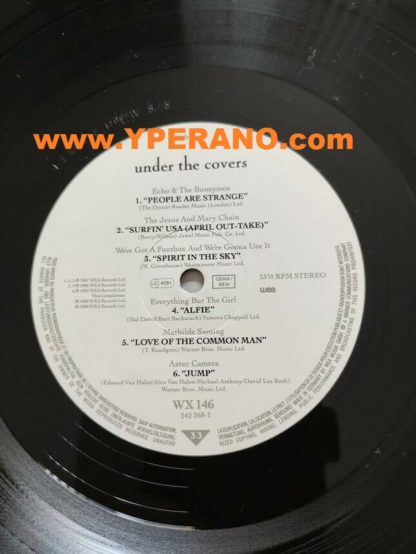 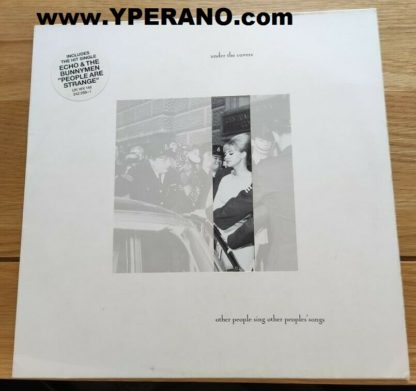 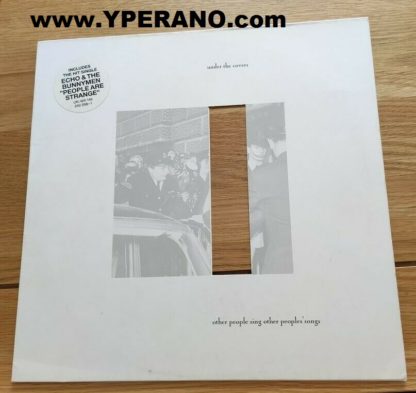 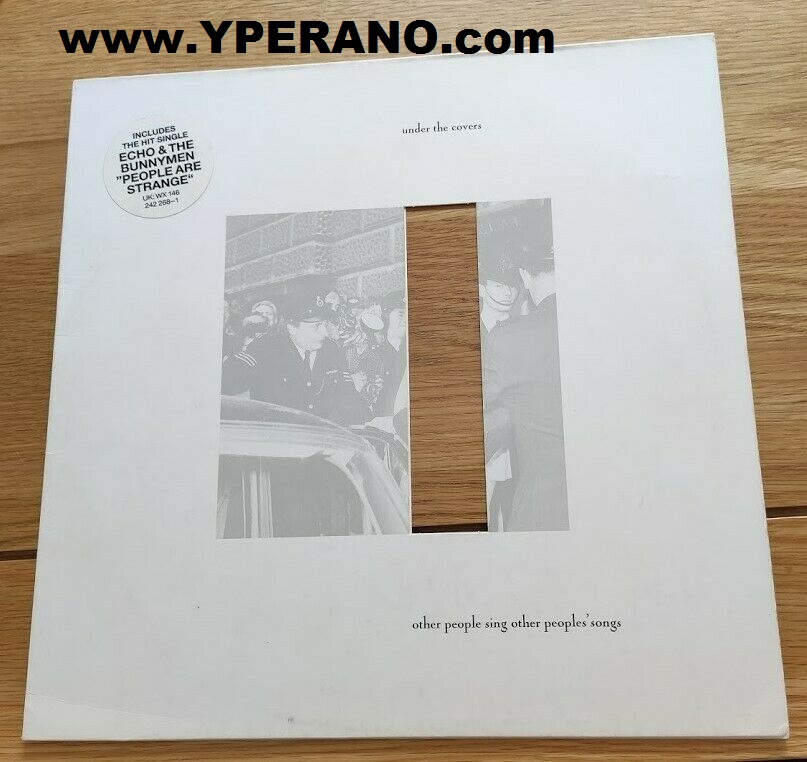 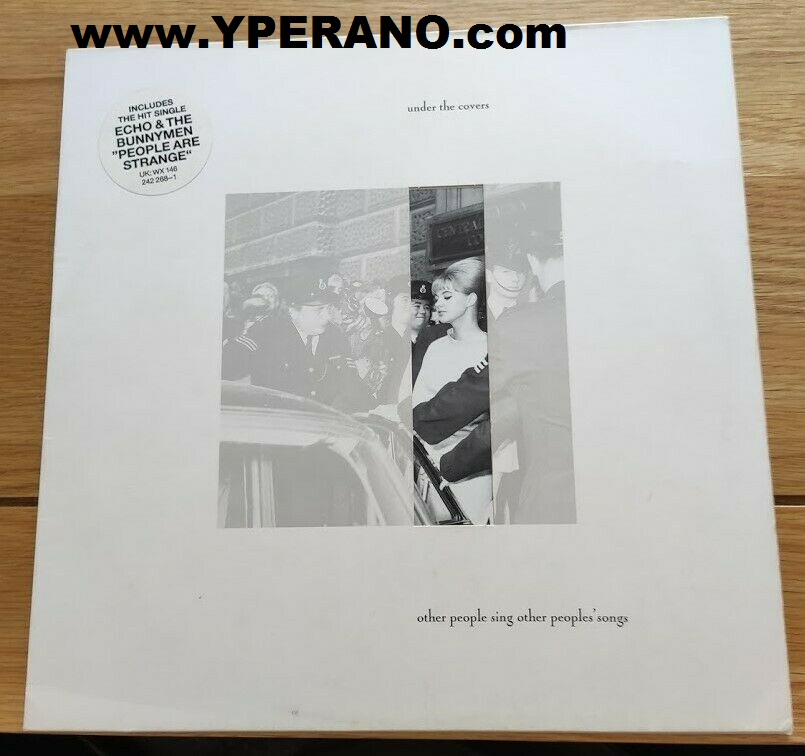 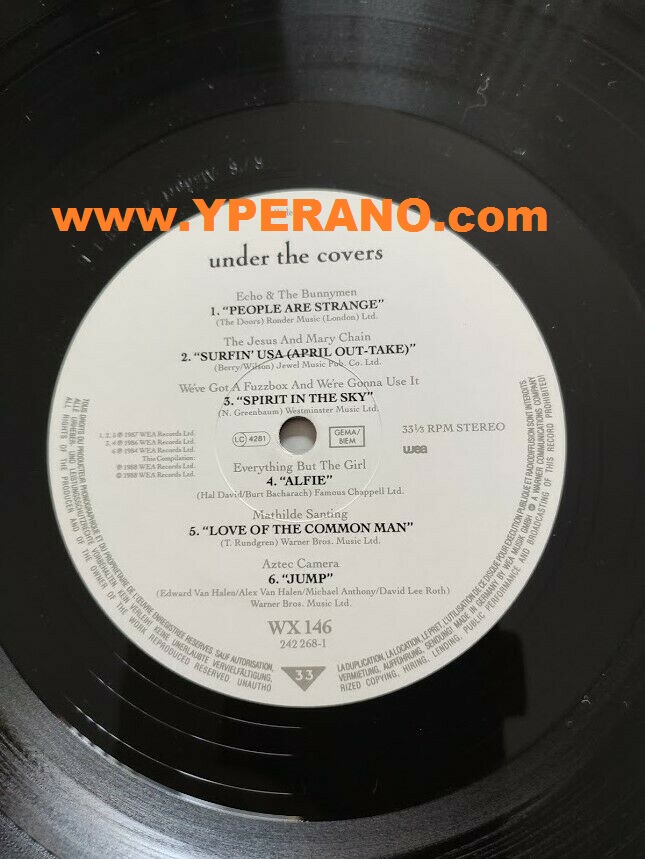 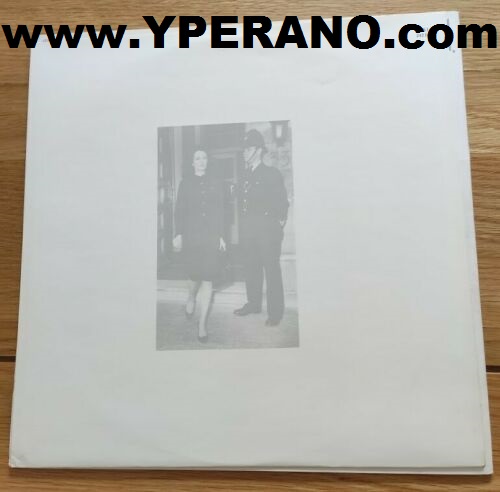 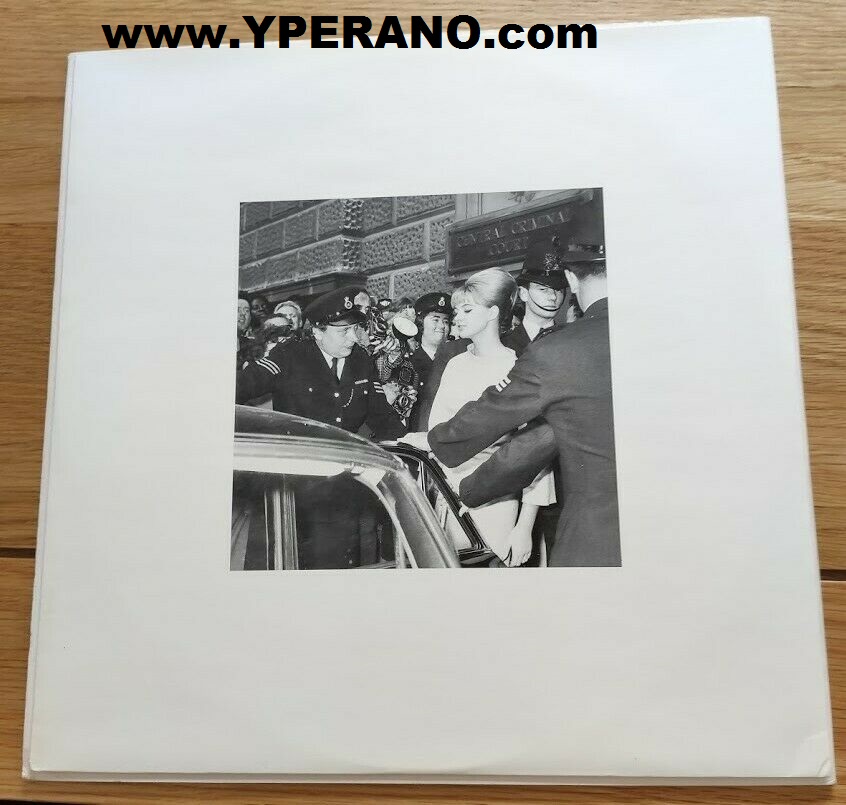 The perfect example of how it’s a song arrangement that creates a vibe, even more than the tune itself. Scottish new wave outfit Aztec Camera took Van Halen’s 1984 party rock anthem and, just six months after the original, turned it into what at first seems a gentle, acoustically-driven piece of inconsequential fluff. Around the 3.30 mark, however, the band start to rev up and a somewhat odd, ham-fisted extended guitar workout takes over for a couple of minutes. File under schizophrenic.

Associates – Love Hangover:
This song was released as a single by the Associates, a British New-wave band. It reached #21 on the UK chart in 1982.
Love Diana Ross’ original version but also like this (unbelievable vocal acrobatics!). Diana Rosss version is sexy but this is pure sex. Cool New Wave take on a Disco classic. ?

Echo & The Bunnymen – People Are Strange
Starting Thursday with The Lost Boys soundtrack, from a time where vampires in films were actually bad ass

Fuzzbox on Whistle Test – Spirit in the Sky
Fuzzbox Spirit In The Sky B-side comes from the 12″ single Love Is The Slug, and this version is extremely rare. Very hard finding this anywhere except vinyl. Yes, great tune.

Everything But The Girl – Alfie
Alfie appears on the album Like the Deserts Miss the Rain (bonus disc) and this compilation ONLY.

Mathilde Santing – Love Of The Common Man
Taken from “Under the covers – other people sing other peoples’ songs” (exclusive song).

Be the first to review “Under the Covers other people sing other peoples songs LP. Top cover versions! Check videos” Cancel reply 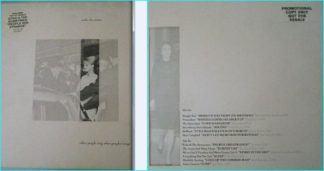 You're viewing: Under the Covers other people sing other peoples songs LP. Top cover versions! Check videos £9.66
Add to basket