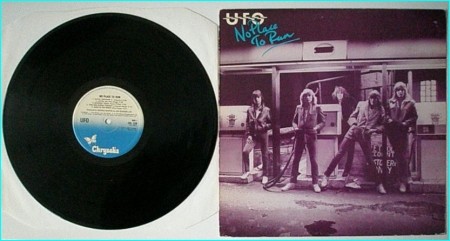 No Place To Run is an album by the band UFO. It was released in January, 1980 It is the first album to feature Paul Chapman who replaced Michael Schenker on lead guitar. The album was produced by George Martin, best known for his work with The Beatles. The record cover was issued in several different versions in the UK, although the only difference was the colour of the album title. Two singles were released from the album: Young Blood and Lettin’ Go.

They may not have hit the big time like their fellow rock peers but they have influenced up and coming rock/metal acts on the way notably Nikki Sixx of Motley Crue and Steve Harris of Iron Maiden whose daughter Lauren covered “”Natural thing”” for her solo album.
=========================================================
5.0 out of 5 stars UFO still at its peak,
This great LP was produced/engineered by George Martin/Geoff Emerick of Beatles fame. There is a very special flavor to each song in this album, all of them are well crafted, melodic and warm. New lead guitarist Paul Chapman gave the band a new sound. Arguably he was able to maintain UFO peaking momentum with No Place to Run. The best UFO era was 77-82, an this album is right in the middle of it. Even without Schenker this is one of my favorite UFO releases. No Place to Run is a classic, and it rocks big time!” 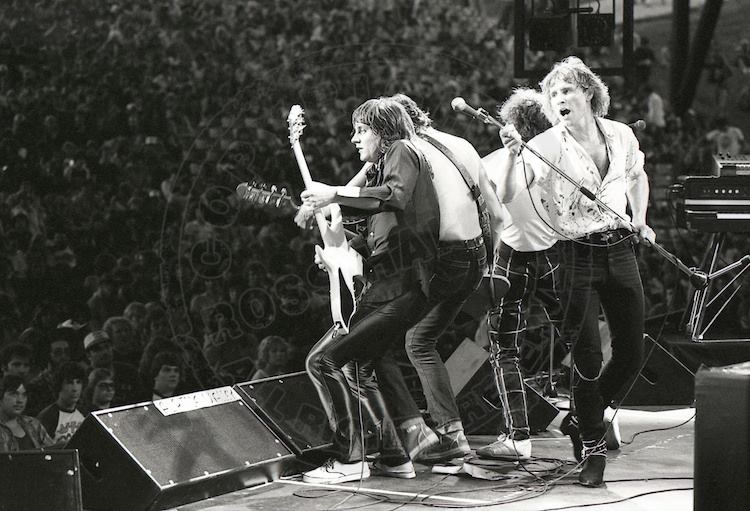 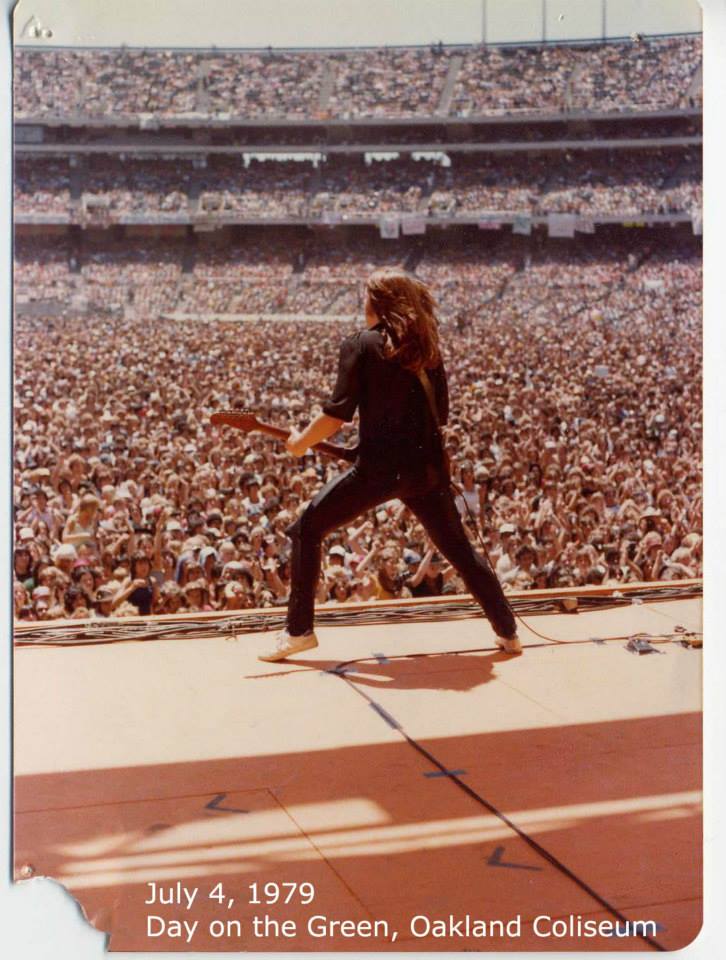 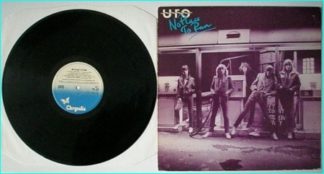