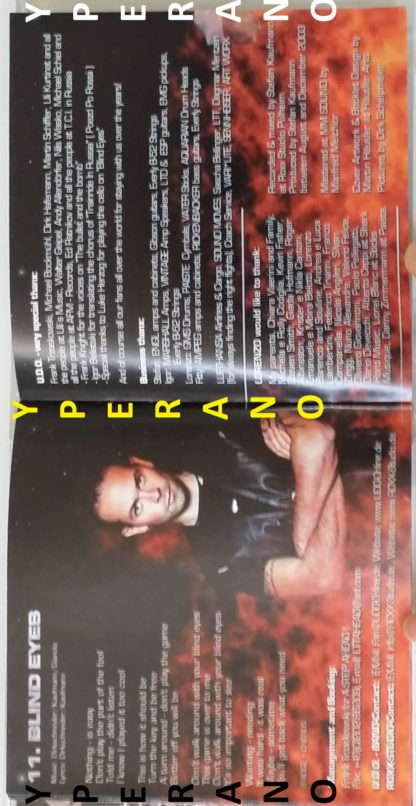 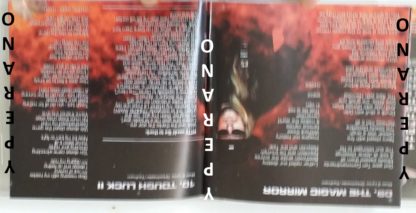 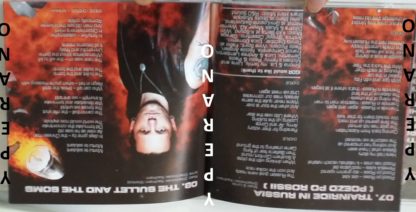 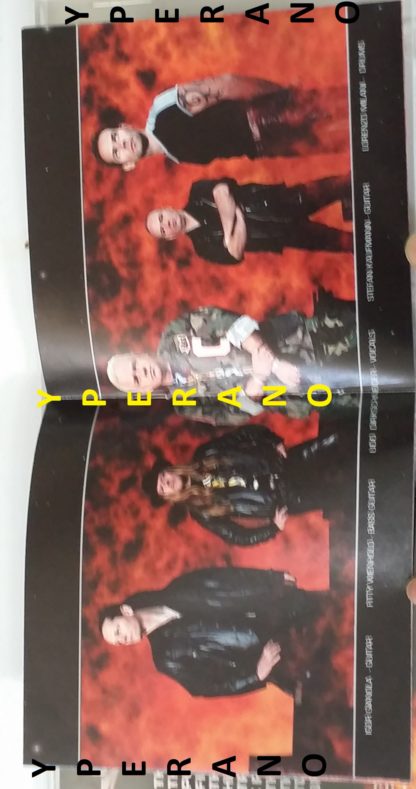 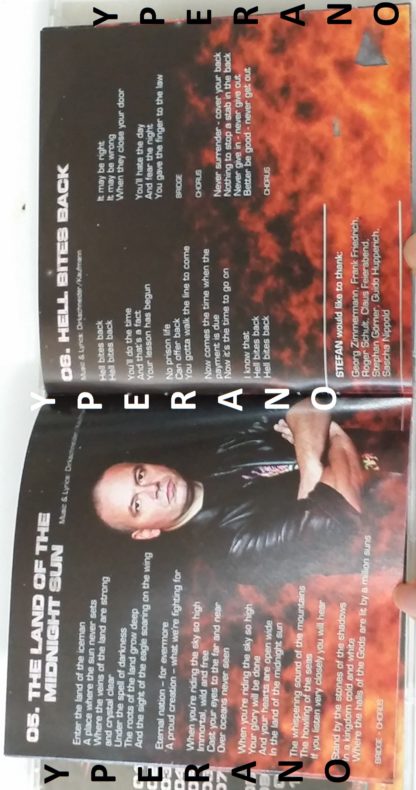 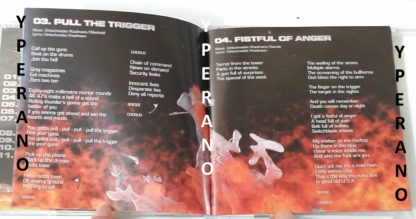 Thunderball is U.D.O.s ninth studio album. The title of this album and Udo Dirkschneider’s posture on the cover are allusions to the movie Thunderball. The album was recorded at Roxx Studio, Pulheim.

Track listing:
All songs written by Udo Dirkschneider and Stefan Kaufmann, with additional credits on “The Arbiter”, “Blind Eyes” and “Fistful of Anger” to Igor Gianola and on “The Bullet and the Bomb” and “Pull the Trigger” to Fitty Weinhold.

Upon the final demise of German metal legends Accept in 1998, the man who was its voice, the unmistakably shrill Udo Dirkschneider, pretty much stepped into the breach with his self-named band U.D.O. and sought to carry on with a sound and style that, like a saber-toothed cat of some sort, remains frozen in time. Not that what worked in 1984 will necessarily work in 2004 — but most U.D.O. fans also happen to be semi-frosted relics from the same time period, Thunderball’s carefully orchestrated nostalgia pieces may prove to be just what the doctor ordered. Truly, later day Accept rarely sounded as authentically ’80s as Thunderball’s title cut and subsequent offerings “Fistful of Anger,” “Hell Bites Back” and “Tough Luck II” — all of them packed with precisely jagged guitar riffs, thundering gang-choruses, and of course Dirkschneider’s vocal power-drill slicing everything to tatters. The co-songwriting presence on all of these tracks of original Accept drummer, now guitarist Stefan Kaufmann (the man responsible for many of their greatest hits of yore) is of course crucial to their remarkable time-erasing accomplishments, and its fair to assume that the absolutely incredible “Pull the Trigger” is guaranteed to have everyone’s Balls to the Wall. Now, for those who have had enough of the Accept comparisons, let it be known that not every track here sounds like a carbon copy of another bands gimmick. Slower selections such as “The Land of the Midnight Sun” and “The Magic Mirror” aren’t nearly as obvious; the string-laden power ballad “Blind Eyes” rips off Demons “Into the Nightmare” instead; and the hilariously absurd polka-metal of “Trainride in Russia” is certainly unique — ridiculous, but unique. All in all, and easy comparisons notwithstanding, Thunderball’s not a bad Accept — I mean U.D.O. — album at all.

U.D.O. are back with their new studio album Thunderball, the tenth overall and the first for AFM Records. They could not top off the previous album Man And Machine, but the band is known for their good work in any way. So it is not surprising that the new long player is more than solid.

Pure, direct Heavy Metal from the first to the last second. What should Udo Dirkschneider do otherwise anyway, eh? Udo sings, screams, sweats and ploughs through the songs that its pure bliss. Besides the earthy rhythm work the guitars shine with damn cool solos. On Trainride To Russia we even get the accordion, lets swing! Additionally it has some Russian lines, got something! Also really good is Pull The Trigger, a fat Rocker in best Russian Roulette tradition, with a great chorus, which is predestined for live action.

More enthusiasm through The Land Of The Midnight Sun, a dramatically starting stomper in best Heaven And Hell (BLACK SABBATH) fashion. And also the rather relaxed The Magic Mirror has a great chorus. Altogether a very cohesive album, which leaves little to be desired. Maybe lacking a speedy element, but thats just a matter of taste. 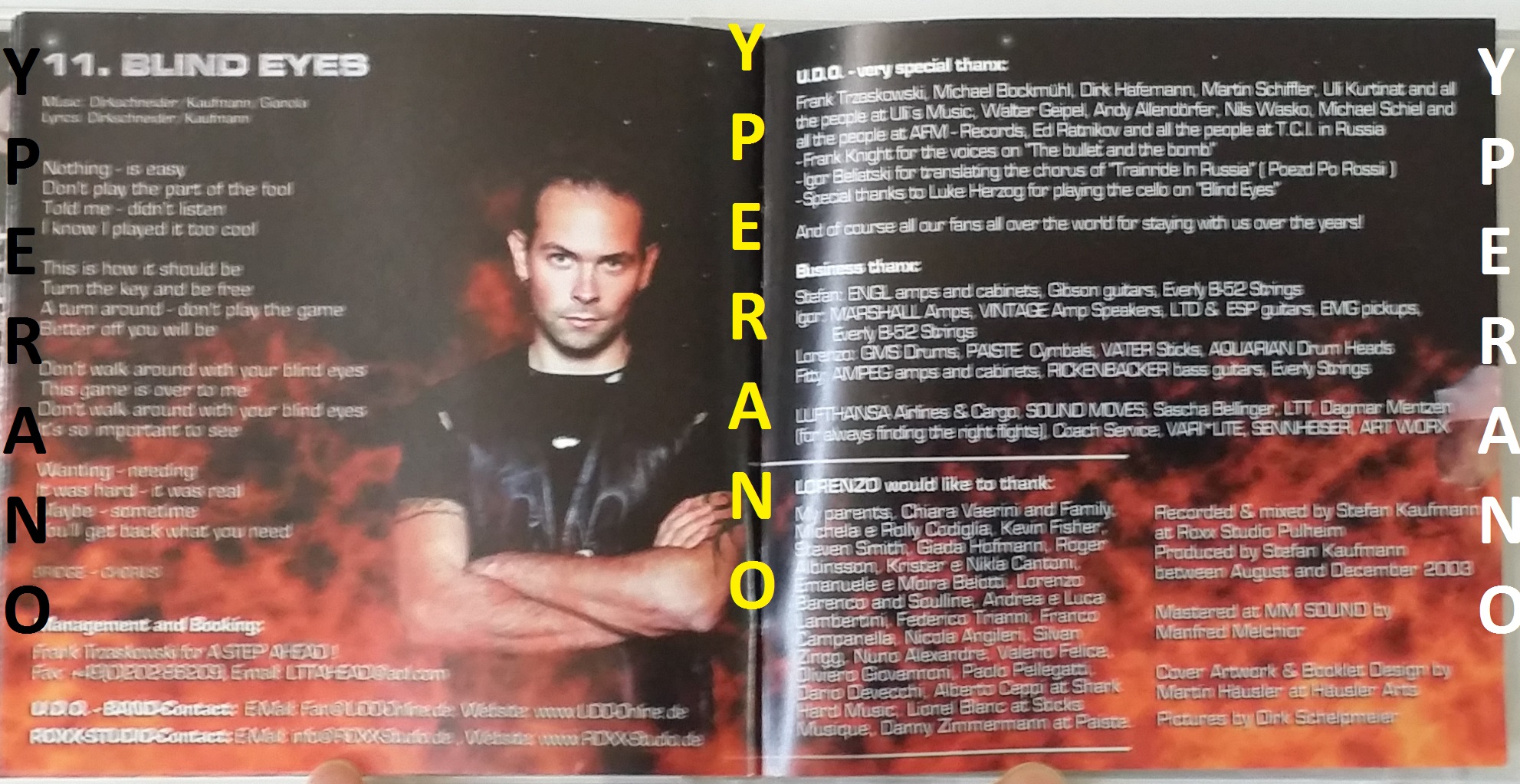 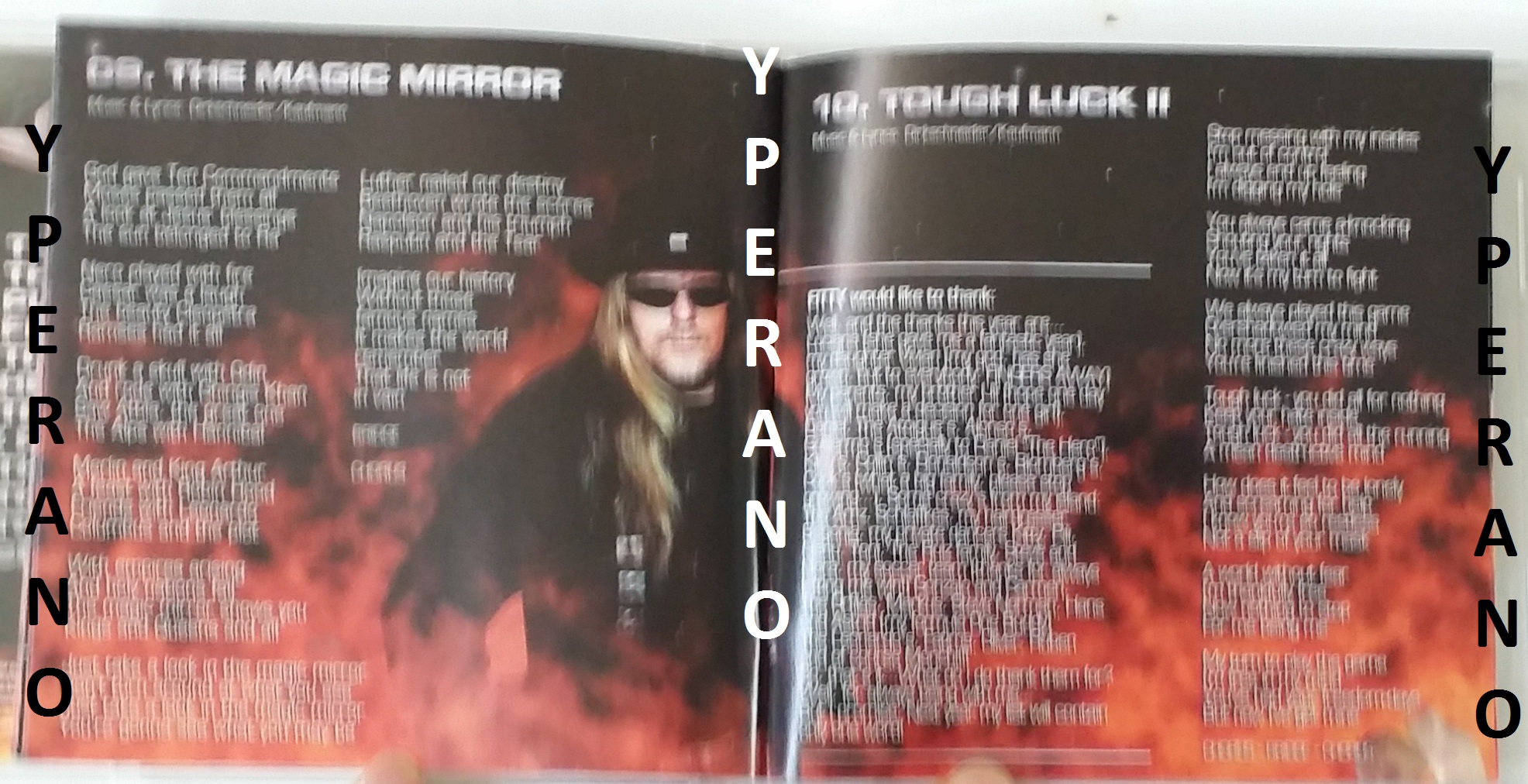 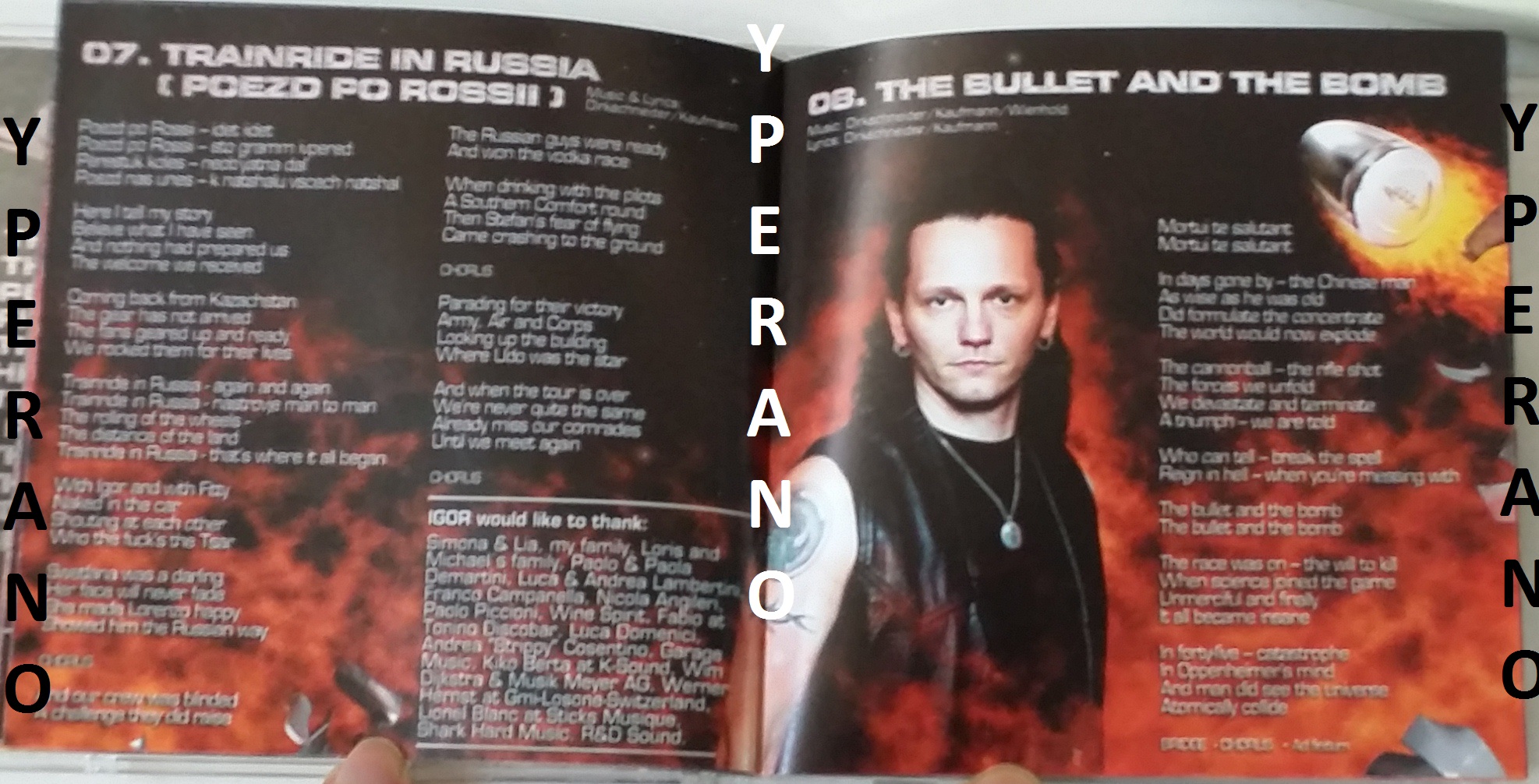 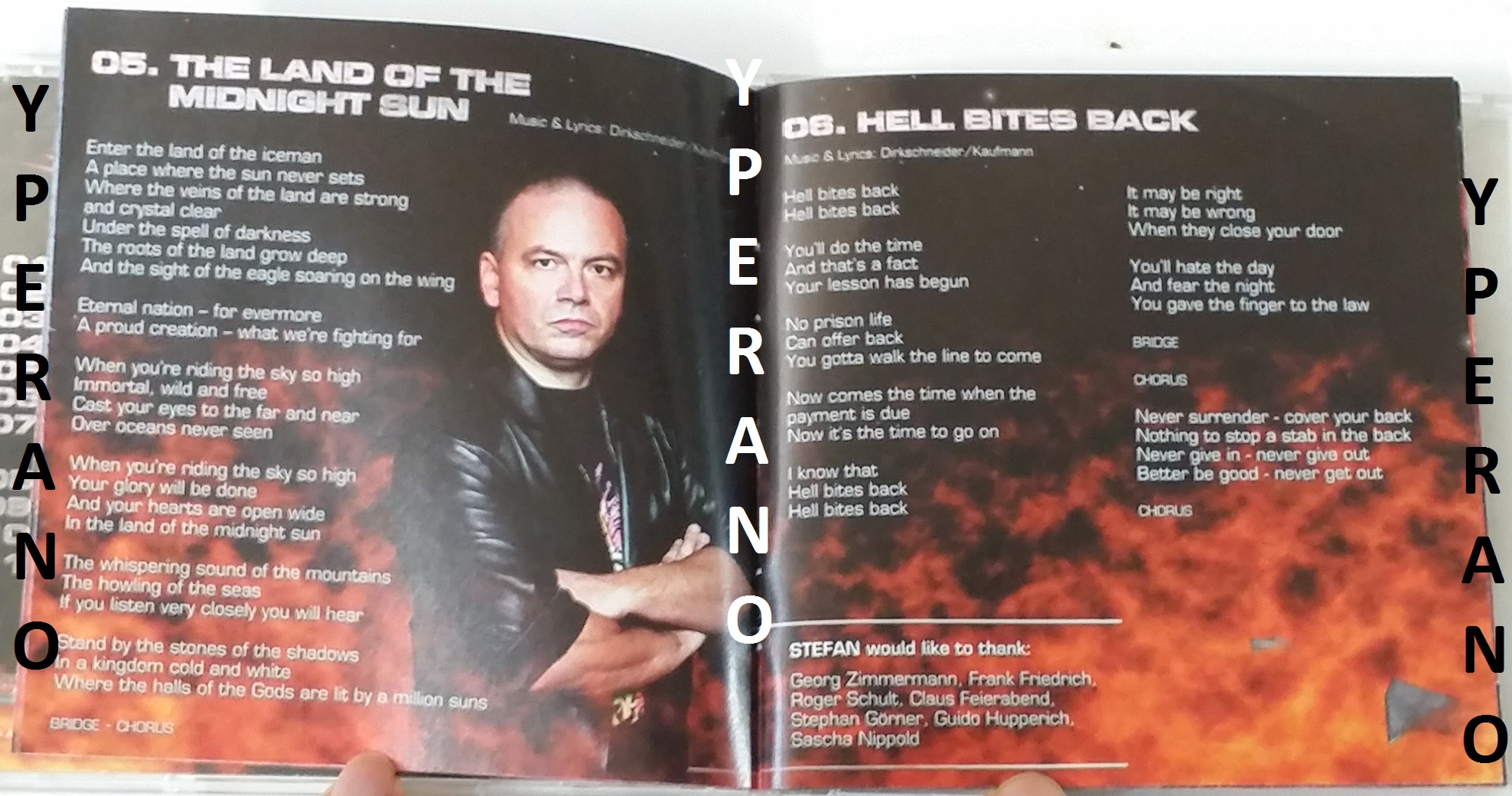 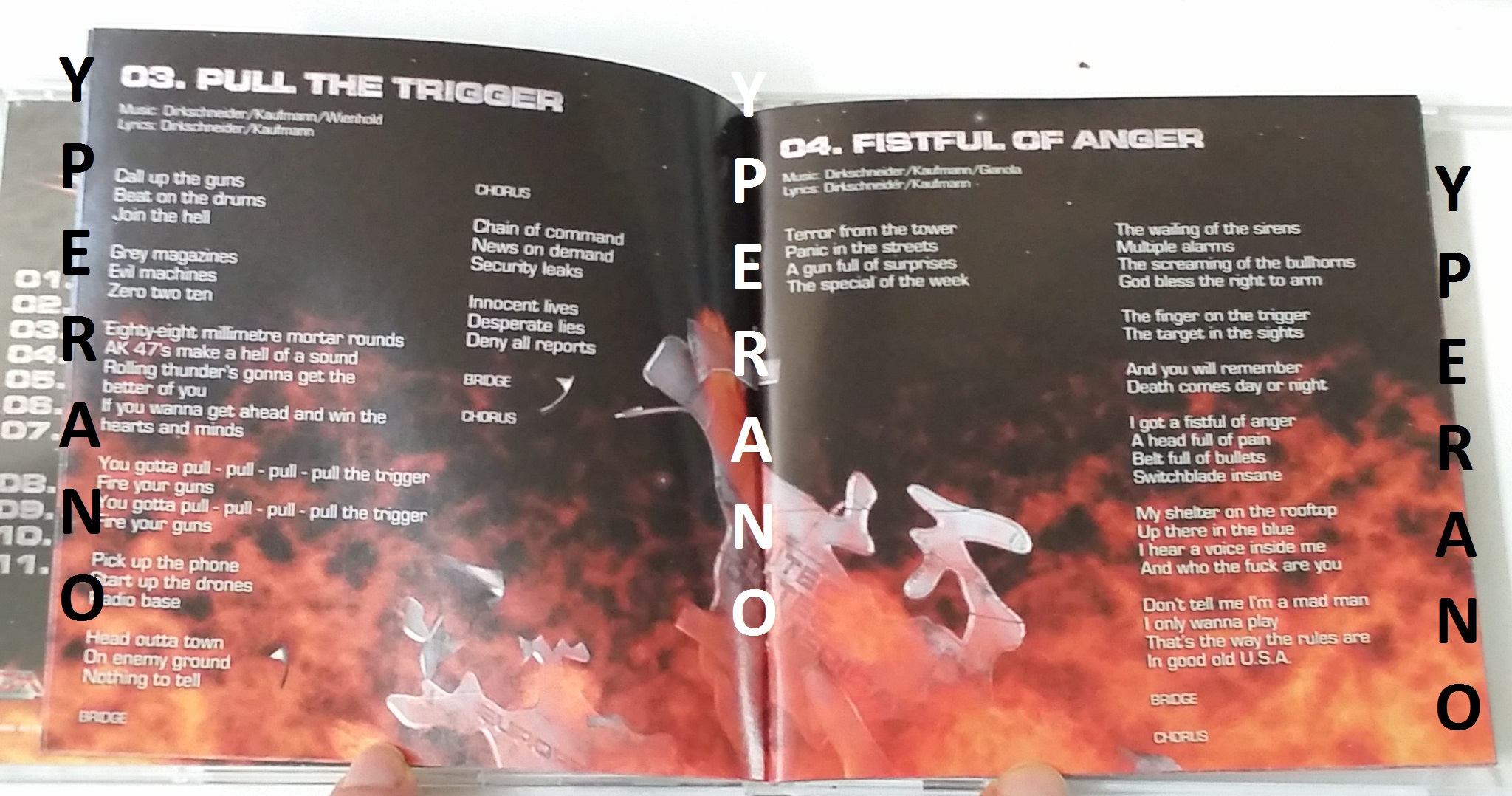 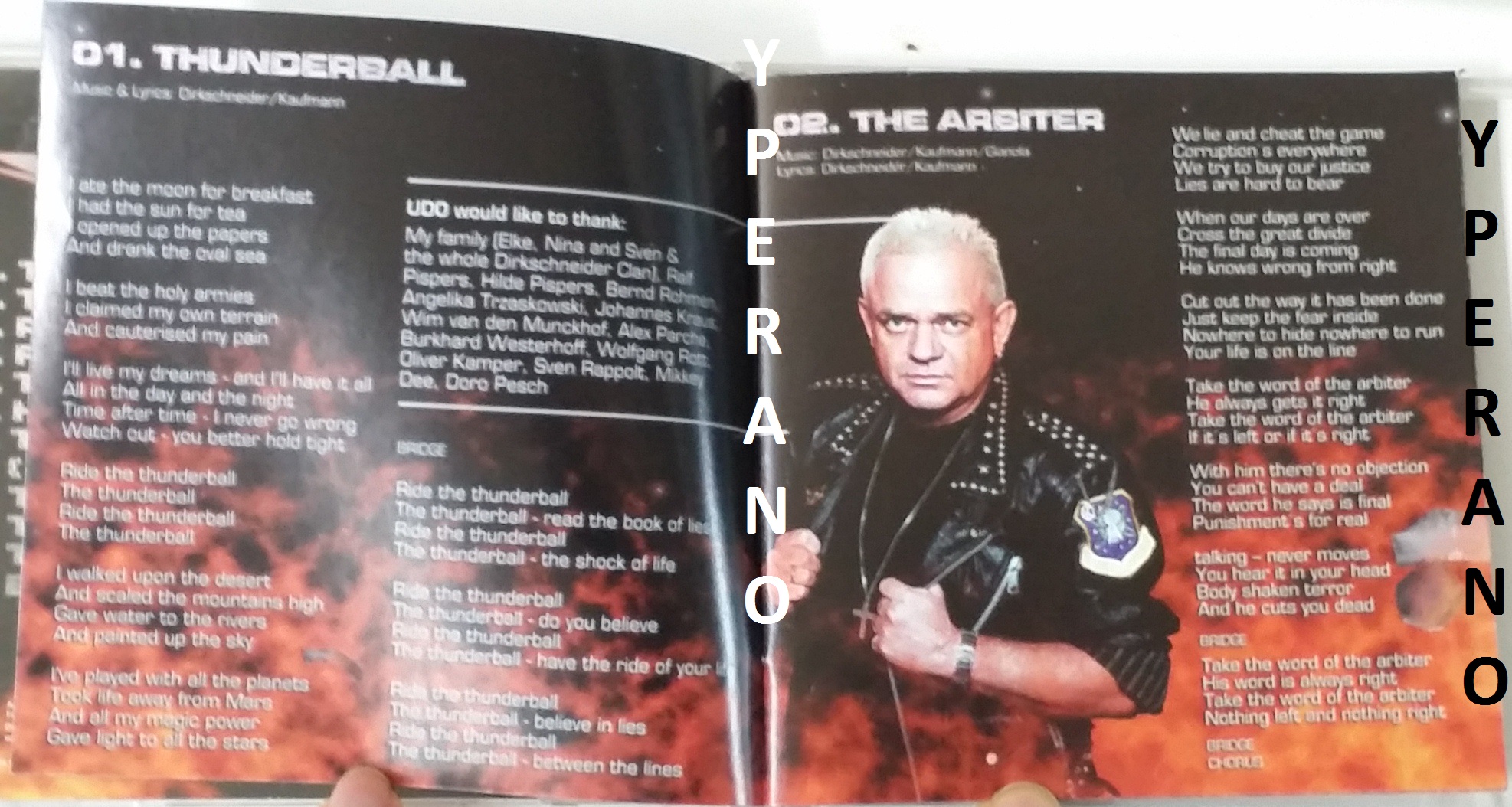