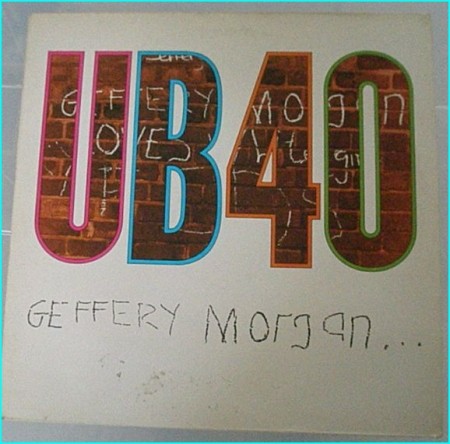 Geffery Morgan is the fifth studio album by UB40. Released in October 1984, it takes its title from a piece of chalk graffiti on a wall: “Geffery Morgan…loves white girls”. Following the huge success of their covers album, Labour of Love, all tracks on this album are self-penned. The album contained the hit “If It Happens Again”, which reached #9 in the UK charts. 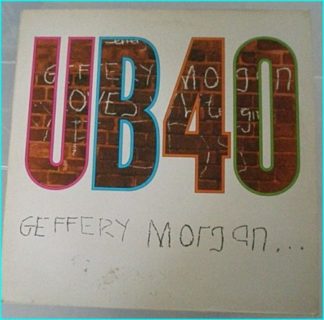