View basket “LAST FUNERAL: Burning Dreamworlds CD Death Metal. Dissection / At The Gates Check audio £0 Free for CD orders of £15+” has been added to your basket. 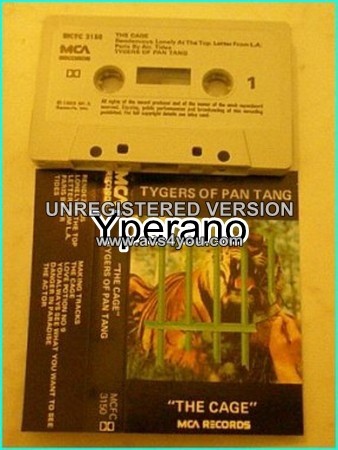 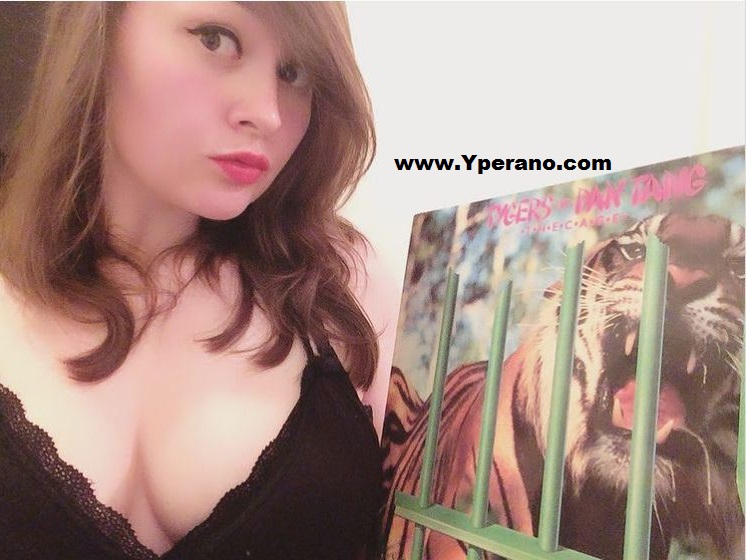 TYGERS OF PAN TANG The Cage [CLASSIC]
Tygers of Pan Tang are a heavy metal band, formed in 1978 in England. They are a notable band of the New Wave of British Heavy Metal movement. The band is named after an elite group of chaos-worshiping warriors, called the Tigers of Pan Tang, in Michael Moorcock Elric stories.

The Cage is a 1983 album by NWOBHM band Tygers of Pan Tang, released on MCA. It is considered the finest album of the band, selling over 200,000 copies and giving birth to two top 50 songs in Britain, namely the covers of Leiber & Stoller “”Love Potion No 9″” and the lesser known RPM song “”Rendezvous””. It is shortly after producing this album that the band split for the first time, due to tensions with their record company. Robb Weir and Brian Dick then formed the band Sergeant. 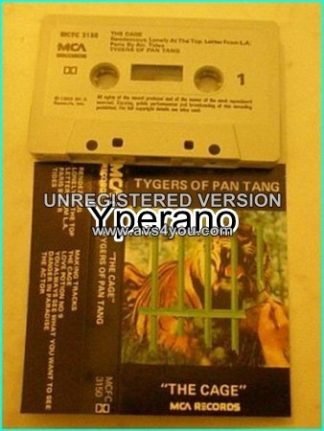