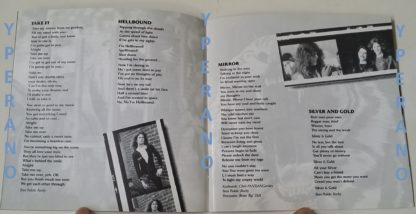 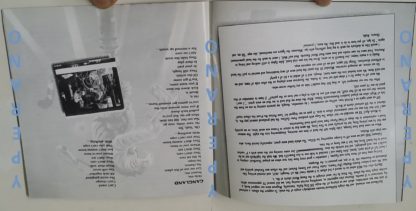 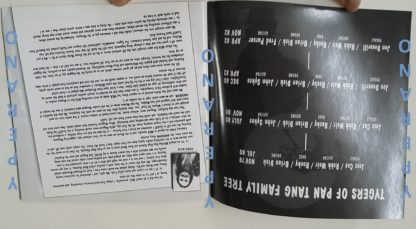 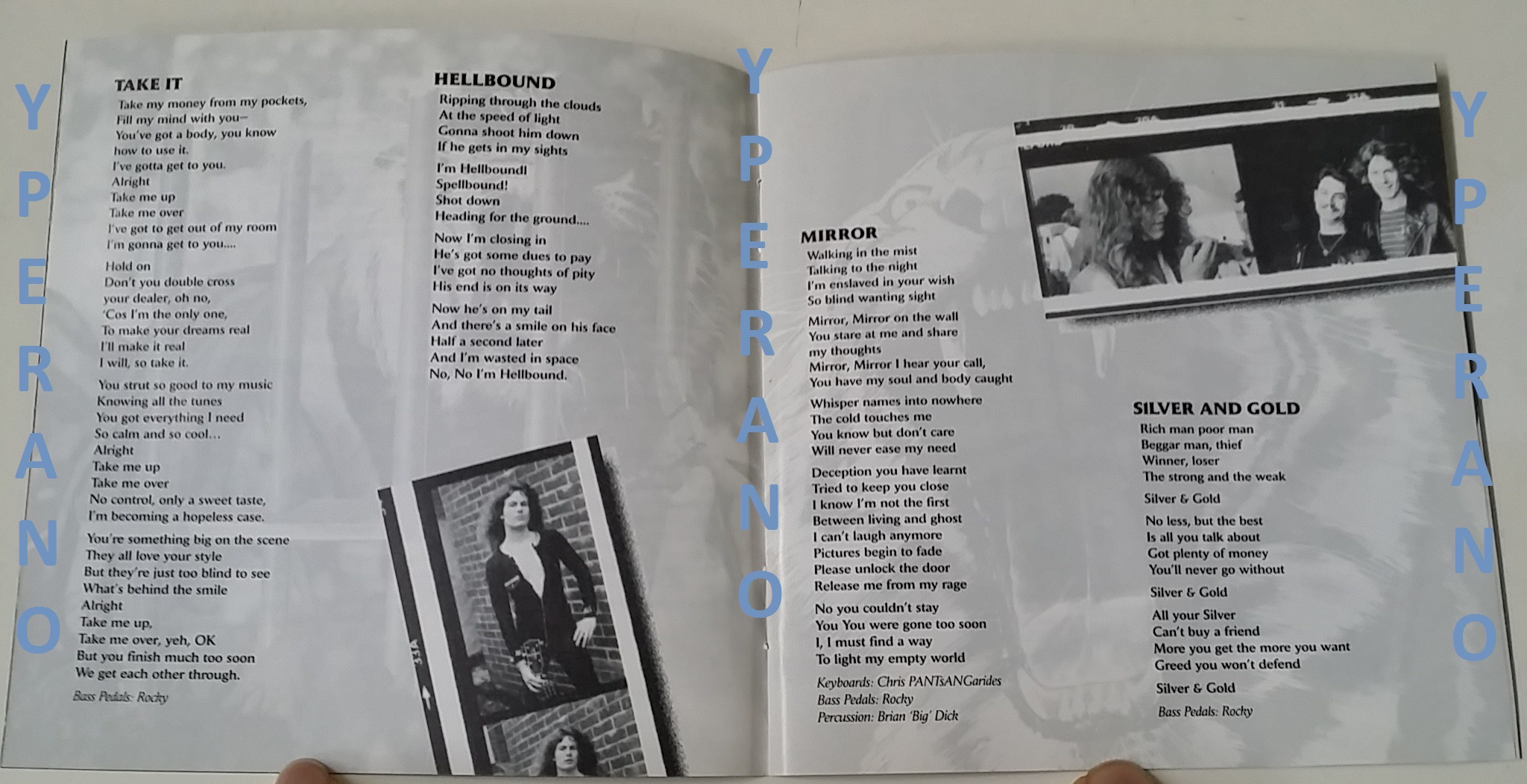 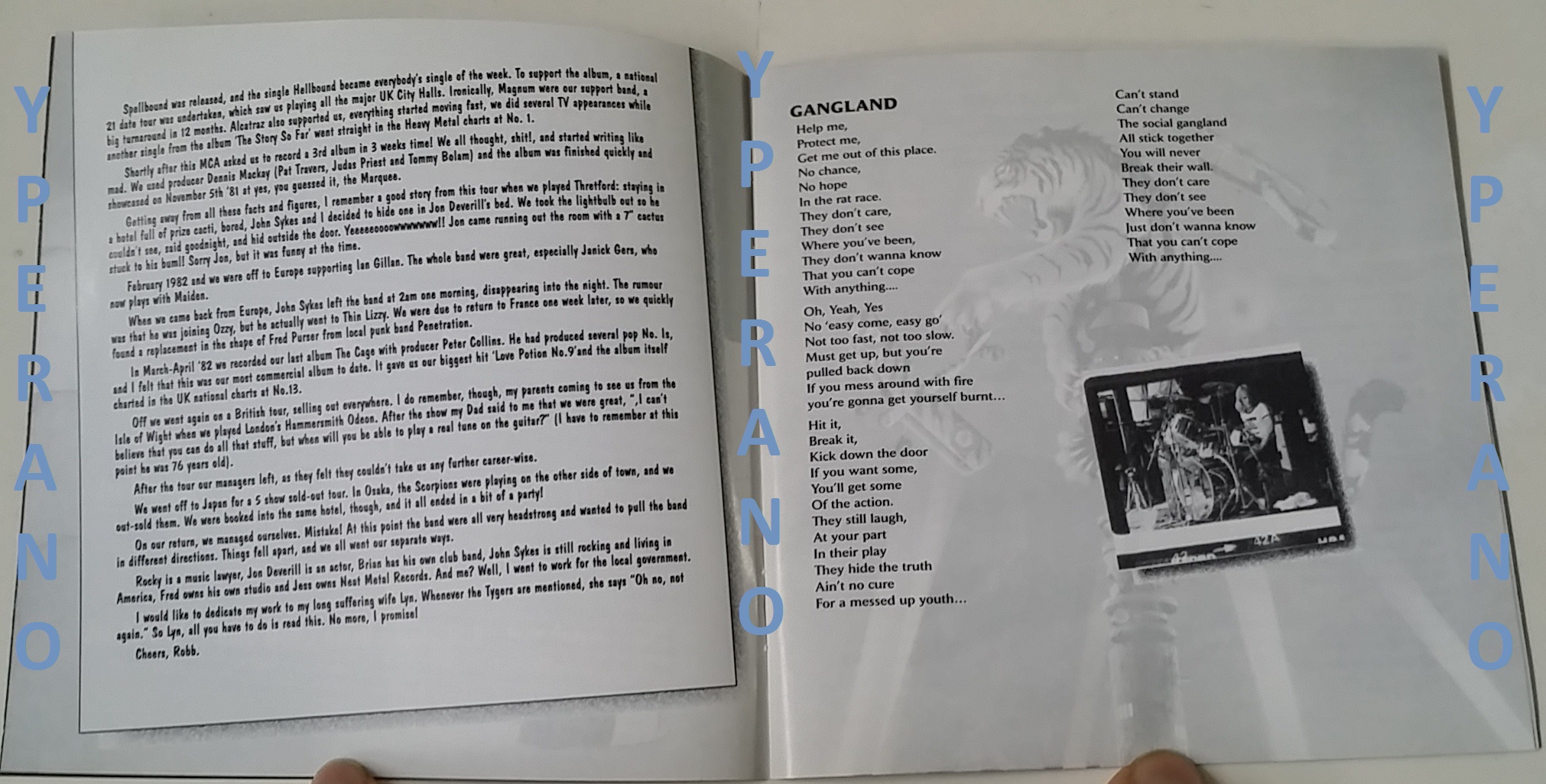 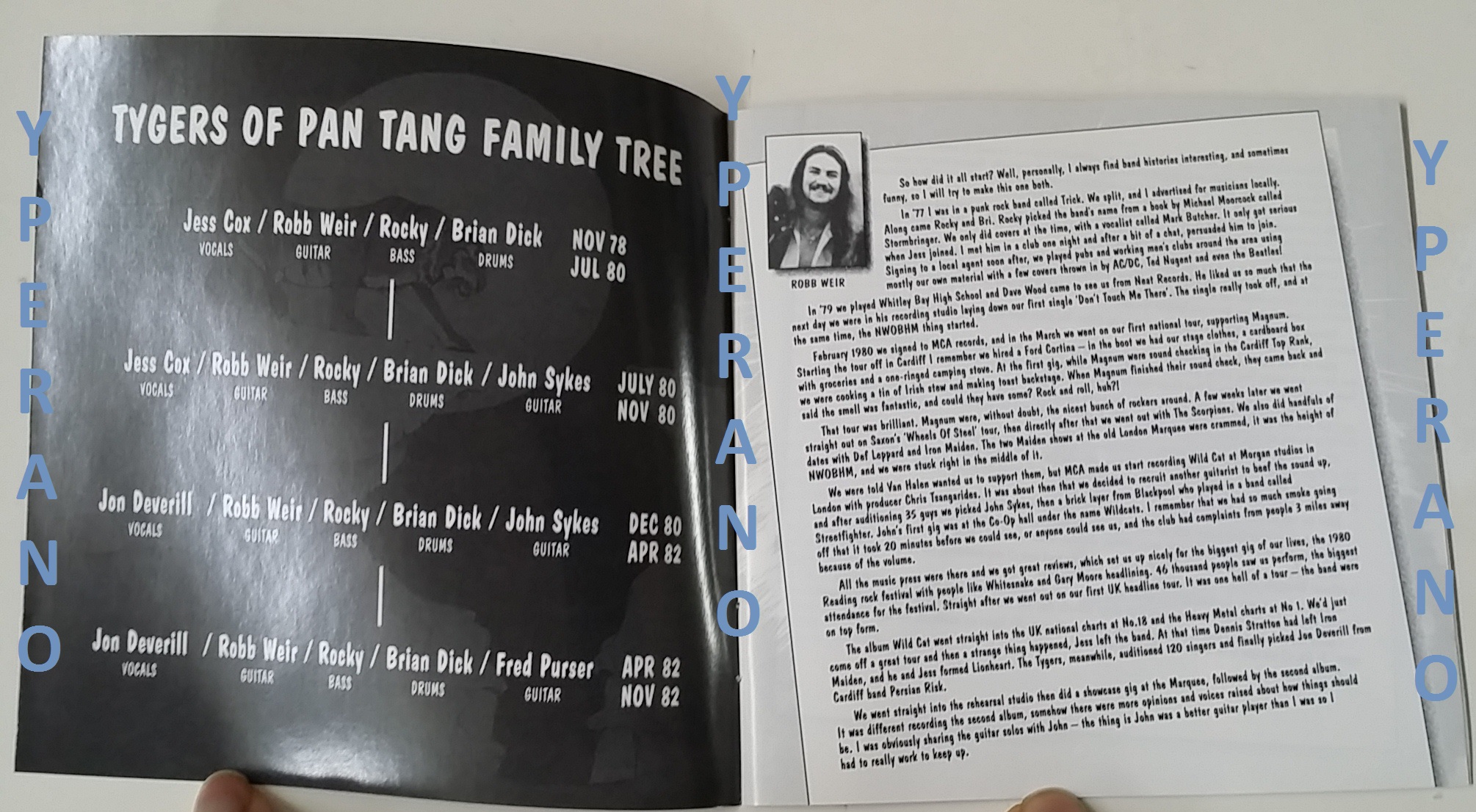 Spellbound represented an amazing evolution for the Tygers of Pan Tang, especially considering that it was released a mere six months after their very rough and unpolished debut. Simply put, the addition of versatile new vocalist Jon Deverill and brilliant guitarist John Sykes (yes THAT John Sykes) helped improve the Tygers’ musicianship and songwriting abilities no end…Spellbound still ranks as one of the more consistent and impressive early albums of the new wave of British heavy metal. Includes five bonus tracks.
==================================================

Hailing from tiny Whitley Bay in the Northeast of England, the Tygers of Pan Tang (whose name originated from a Michael Moorcock novel called Stormbringer) were formed when aspiring singer Jess Cox met guitarist Robb Weir at the local pub in November 1978. Weir, along with bassist Rocky and drummer Brian Dick, had recently formed a band combining the lessons of early-’70s heavy metal legends such as Black Sabbath and Deep Purple with the do-it-yourself ethos of punk — an emerging style eventually dubbed the new wave of British heavy metal. After much rehearsing and gigging in the surrounding area the foursome recorded a number of demos at Impulse Studios, whose owners Neat Records released their first single “Don’t Touch Me There” in September 1979. Relentless touring across Britain would follow, supporting such childhood heroes as the Scorpions and Budgie, as well as NWOBHM peers like Iron Maiden and Saxon. They also signed a deal with MCA and entered Londons Morgan Studios in June to record their proper debut, Wildcat, which went straight into the British charts at number 18 upon its released in July 1980. Looking to beef up their sound, the band added virtuoso guitarist John Sykes just in time for their biggest gig ever at that years Reading Festival. Yet, despite this promising start, singer Cox decided to quit the group at years end, citing the ever-popular “musical differences” and going on to form the short-lived Lionheart with recently ousted Iron Maiden guitarist Dennis Stratton. Ex-Persian Risk vocalist Jon Deverill was drafted to replace him and the revitalized Tygers of Pan Tang kicked off 1981 firing on all cylinders. Widely considered their best album, Spellbound hit the streets in April 1981, and was followed by another bout of touring which kept them nipping at the heels of NWOBHM powerhouses Iron Maiden, Saxon, and Def Leppard.
================================================

5.0 out of 5 stars A Tygers of Pan Tang classic album.
This is THE classic Tygers of Pan Tang album to own if you’re looking for one. The first album with Jon Deveril on vocals, who I think does a much better job than his predecessor. Its also the first album with John Sykes on guitars, who later became the ‘energizer’ for bands like Whitesnake (1987) and Thin Lizzy (Thunder and Lightning).
The extra tracks are the ones that never made it on the original album. And when you listen to them you understand why. One thing I’m missing on this CD release are two BBC live tracks (Slave to Freedom and Raised on Rock) that were included on the B-side of the Don’t Stop By maxi-single. Nevertheless a nice album to add to your collection.

5.0 out of 5 stars ONE OF THE BEST METAL ALBUMS EVER, CD)
This album represents the tygers at the very peak of their career. From the opening shot “gangland”, which hits you like a kick in the face with its roof-raising vocals and incendiary guitar work, you get the feeling your listening to an absolute classic. The pace is kept up throughout the entire album, with the tygers proving their mastery of musical dynamics and heavy metal songwriting with classics like “take it”, “hellbound”, “silver and gold” and “tyger bay”. This tour de force of high octane metal is bolstered by the crushing, atmospheric ballad “mirror, mirror”, and the ( should have been huge ) single “dont stop by” which closes the album.
The classic line up is present here, Johnny Sykes melts the competition with his fretboard fireworks, and John Deverills’ vocals can easily hold their own against the Bruce Dickinsons and Michael Kiskes of this world.
The whole album is rounded off with an excellent cover and fitting production. The tygers would sadly never sound this good again, but in 1981 this was way ahead of the competition.
Shame this is as rare as a three sided coin but if you can find it then don’t hesitate to pick up this legendary “lost” masterpiece.

=======================================================
5.0 out of 5 stars Best Metal Album I own,
I remember purchasing this when it came out (I was 16 at the time)and I have never grown tired of it. Gangland kicks things off like a punch in the face and the other songs do not disappoint. Mirror is the ballad and Jon Deveril proves that he has one of the best Rock Voices bar none. Tyger Bay, Silver and Gold and Don’t stop by all stand out as classics. At the same time other bands were producing good music, but these bands were left eating dust by the Tygers they were years ahead of there time. An undiscovered classic for many of you go and buy it and you will realise why. It can still wipe the floor with anything produced recently.