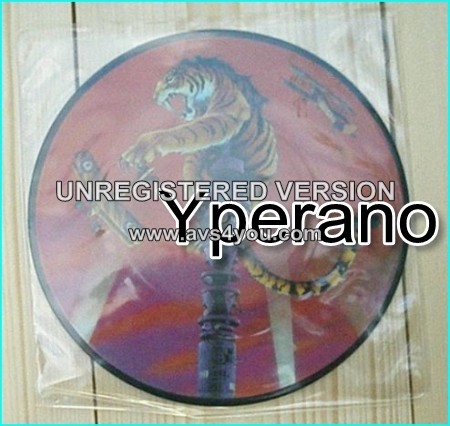 “Love Potion No. 9” is a song written in 1959 by Jerry Leiber and Mike Stoller. It was originally performed by The Clovers.
The song describes a man seeking help finding love, so he talks to a gypsy, who determines through palm reading that he needs “love potion number 9”. The potion causes him to fall in love with everything he sees, kissing whatever is in front of him, eventually kissing the policeman on the corner, who breaks his bottle.
In an alternate version of the ending of the Clovers song, they recorded the alternate lyrics:
“I had so much fun, that I’m going back again,
I wonder what happens with Love Potion Number Ten?”
That version was used on the soundtrack to “American Graffiti”.
Some radio stations banned the song, due to the lyrics involving “Kissing a cop”. 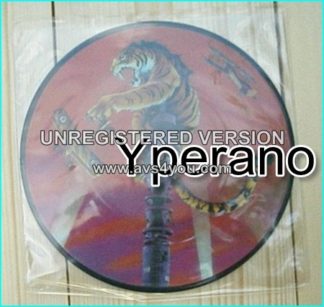