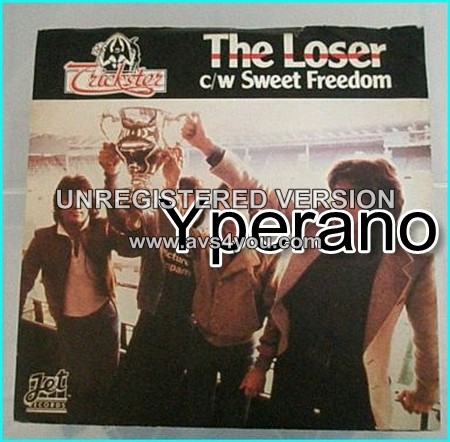 Great band. They had the melodies, arrangements and vocals with a wonderful performance. Should have lasted longer. This 7″ has some compelling music.

( ** Trickster was ELO’s Warm up band during the Out Of The Blue Tour. The Lead Singer Phil Bates Later Becomes Lead in ELO Part 2.)

Background:
I’ll be the first to admit I’m not an authority on 70’s British melodic rock. I also concede that I never thought British AOR of the late 70’s could ever match what was happening in the US, but Trickster are an exception to that rule, such is the sophistication of ‘Back To Zero’. Trickster were formed in 1976 by Bates, who had previously played with the likes of Duane Eddy. Don Arden latched onto the band, becoming their manager and signing them to the Jet label. Their debut ‘Find The Lady’ appeared in 1978, which saw them tour with labelmates ELO. The superior follow up a year later is an exemplary AOR statement which easily shades the likes of Charlie or ELO themsleves. The lineup had been shuffled, with Groth and Fincham new additions to the band, bassist Mike Sheppard having left.

In Summary:
A sensational 7″” which has taken me aback somewhat! For the period this is as classy as you like and what a disappointment the band split in 1980 after such a promising start. Supposedly the band was to sign with RCA after touring with Boston amongst others, but dissolved before it could happen. Bates has been the most visible member, with a host of solo albums and stints with the bands Atlantic and ELO 2, which solidified his reputation amongst British AOR fans. Yet another 7″” to look out for. The list is never ending!” 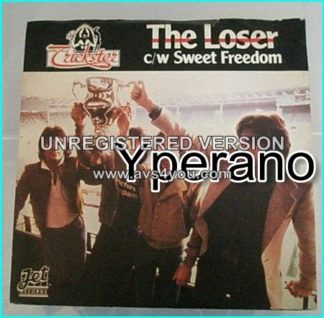