Trashcan Darlings a band from Oslo Norway. They described themselves as the pioneers of Glam-Punk and a mix of Ramones, Kiss, Sex Pistols and New York Dolls 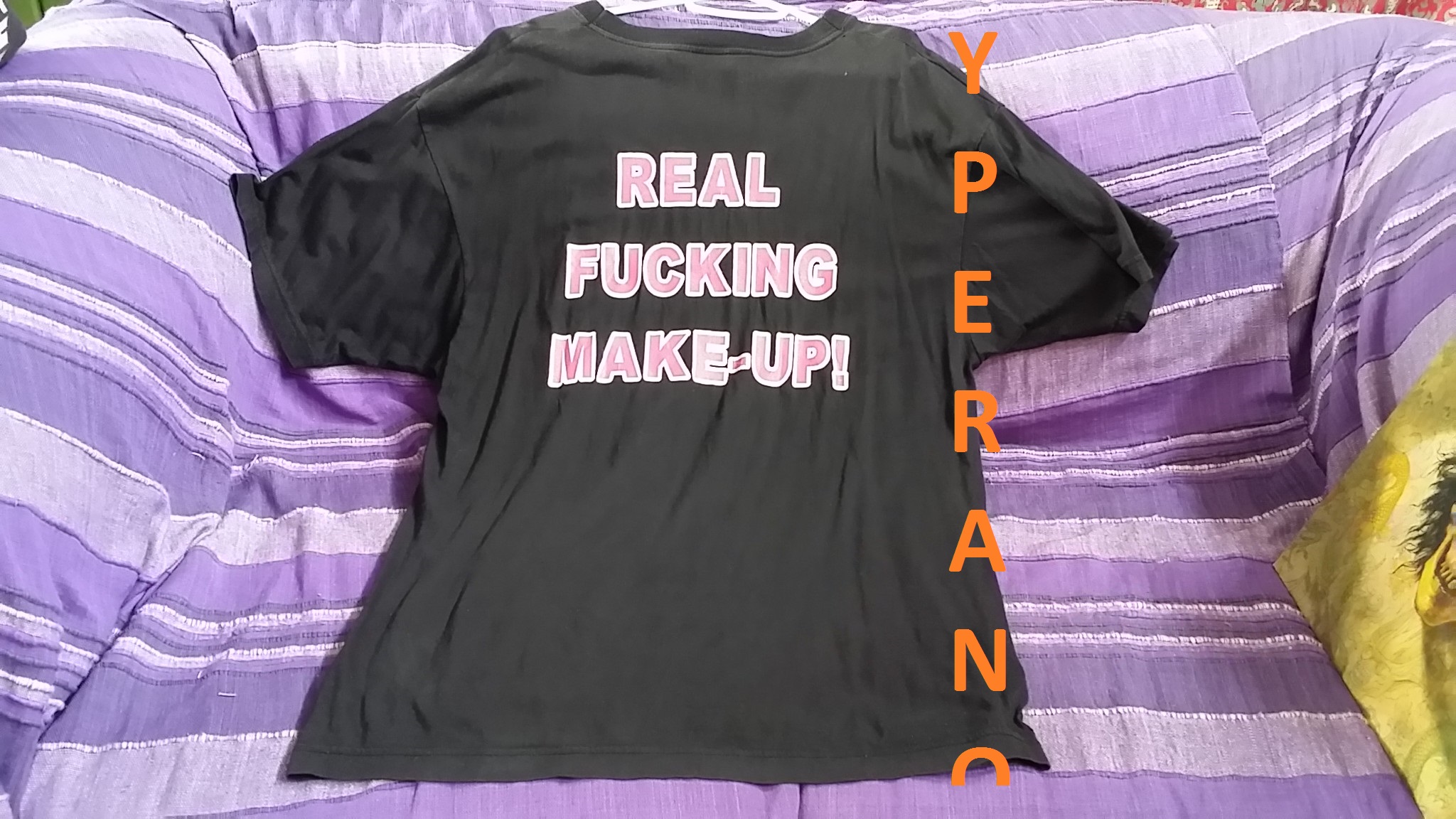 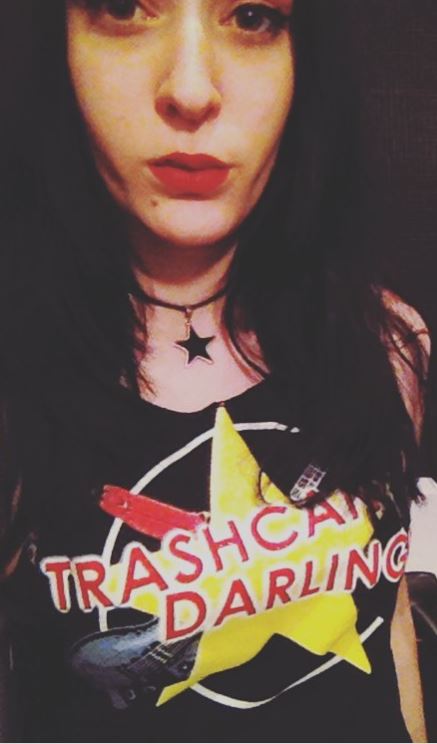 Metalheads – even more than any other kinds of music fans – find it especially important to let friends and strangers know what they’re into. Band apparel can serve as a password of sorts at concerts (e.g. “Is this guy alright? …Yep, he’s wearing an uber-cool Trashcan Darlings shirt.”), and some items are cool enough to inspire passersby to check out the band without any further recommendation. It’s no wonder that band merchandise has been a huge part of the music industry since rock and roll, Hard Rock & Heavy Metal began.