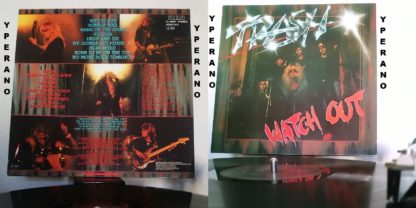 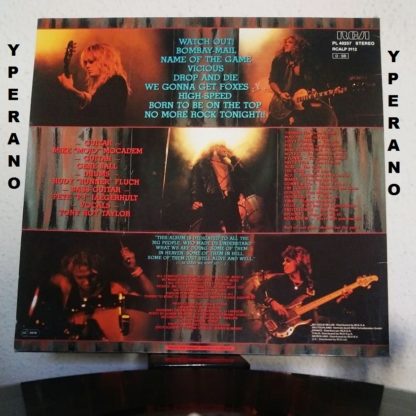 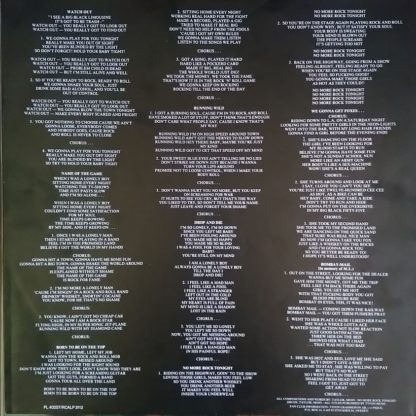 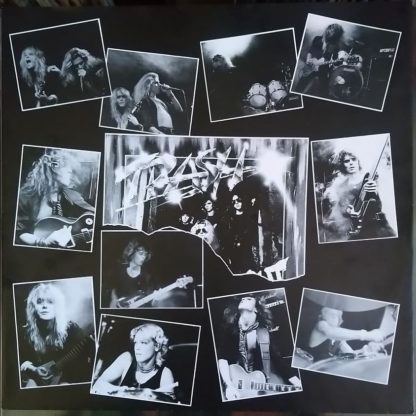 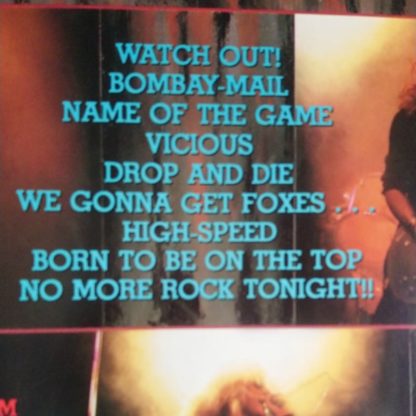 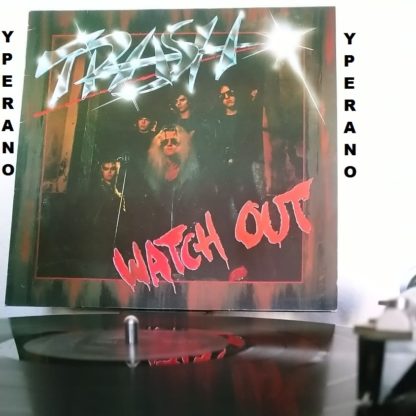 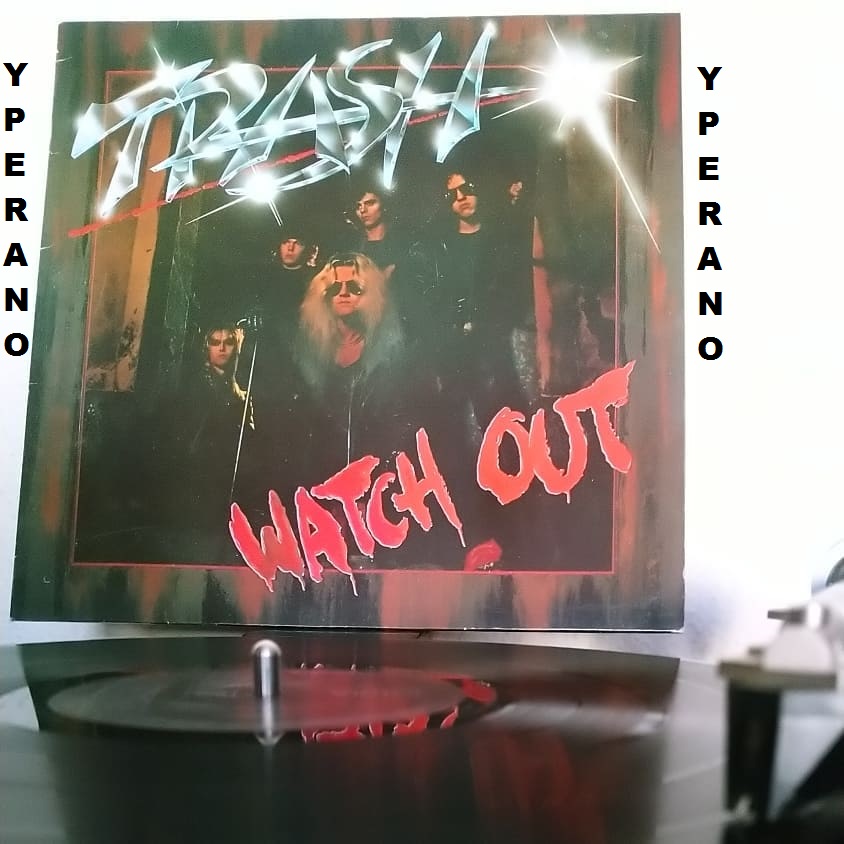 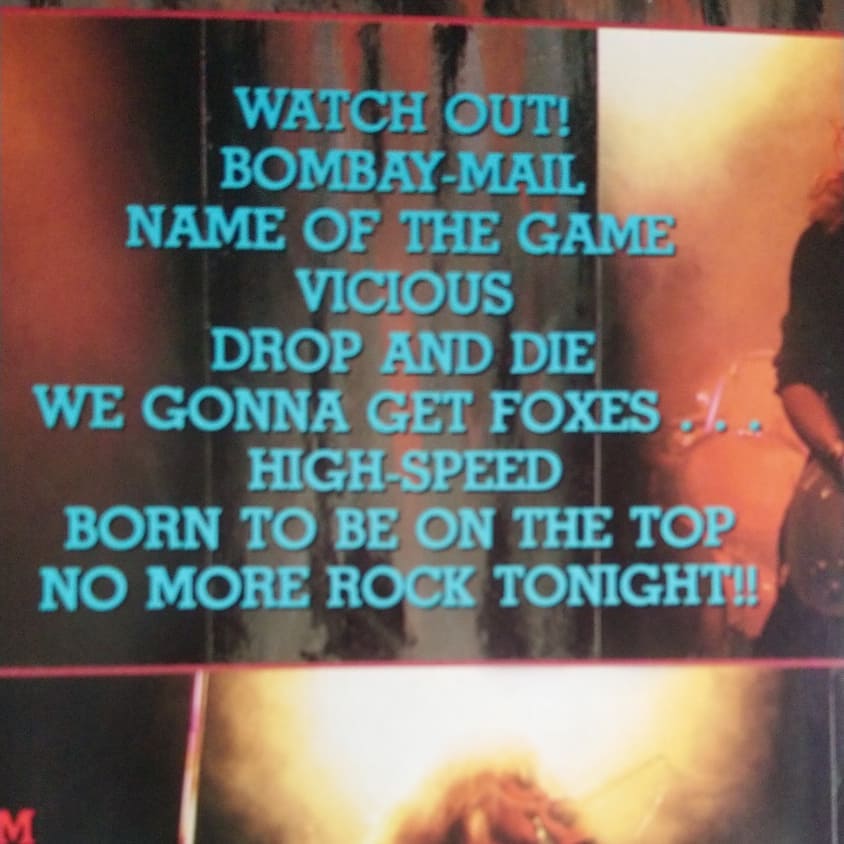 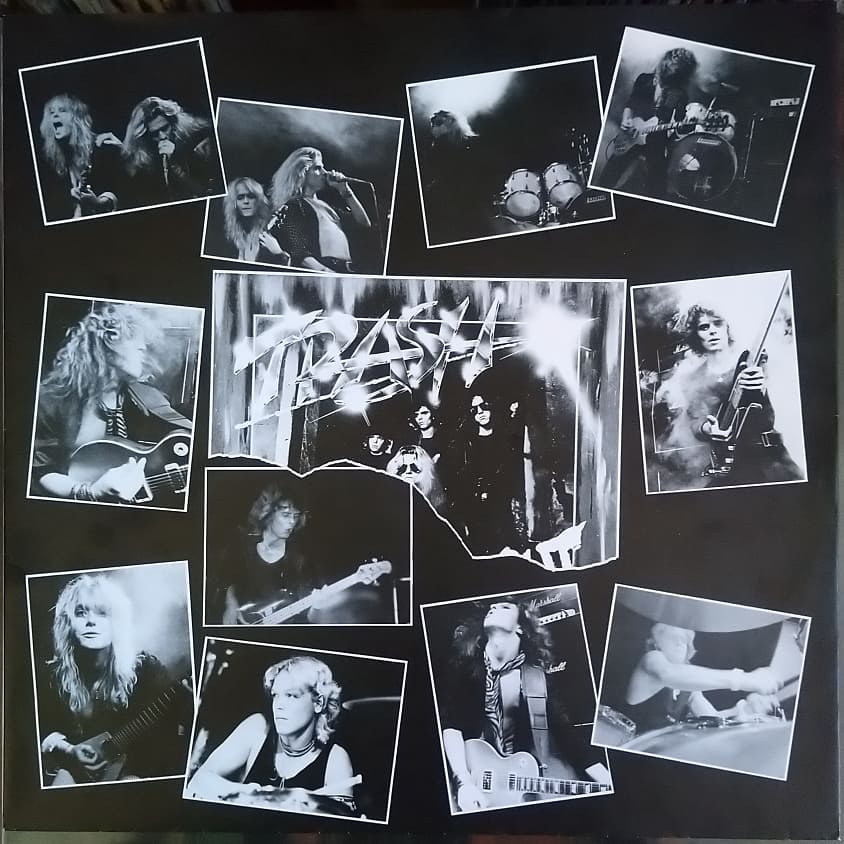 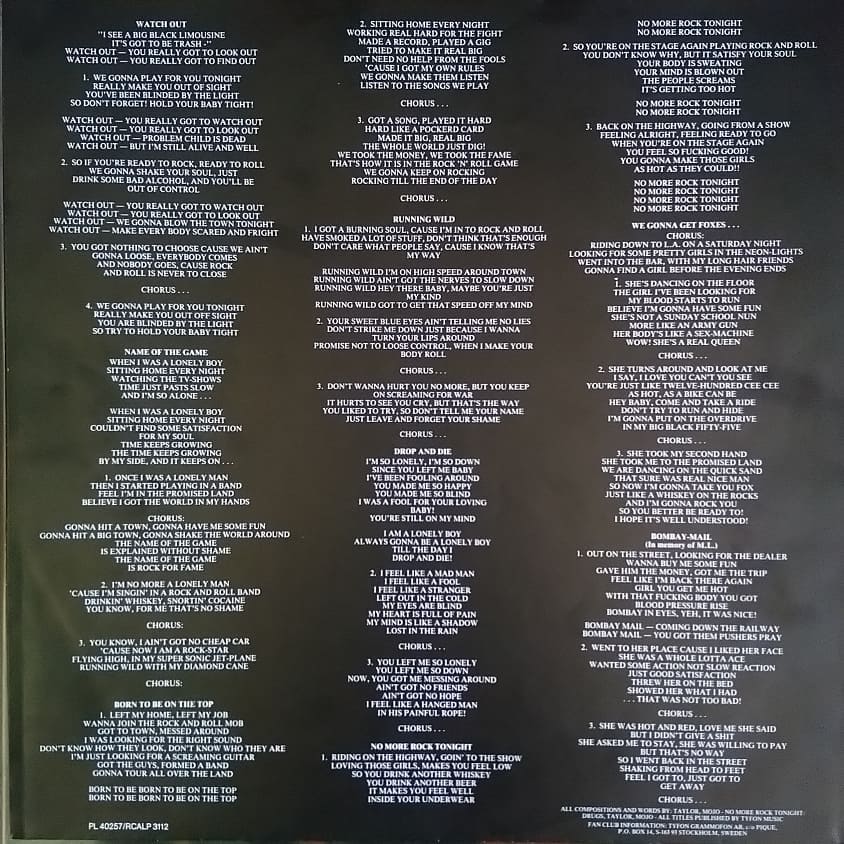 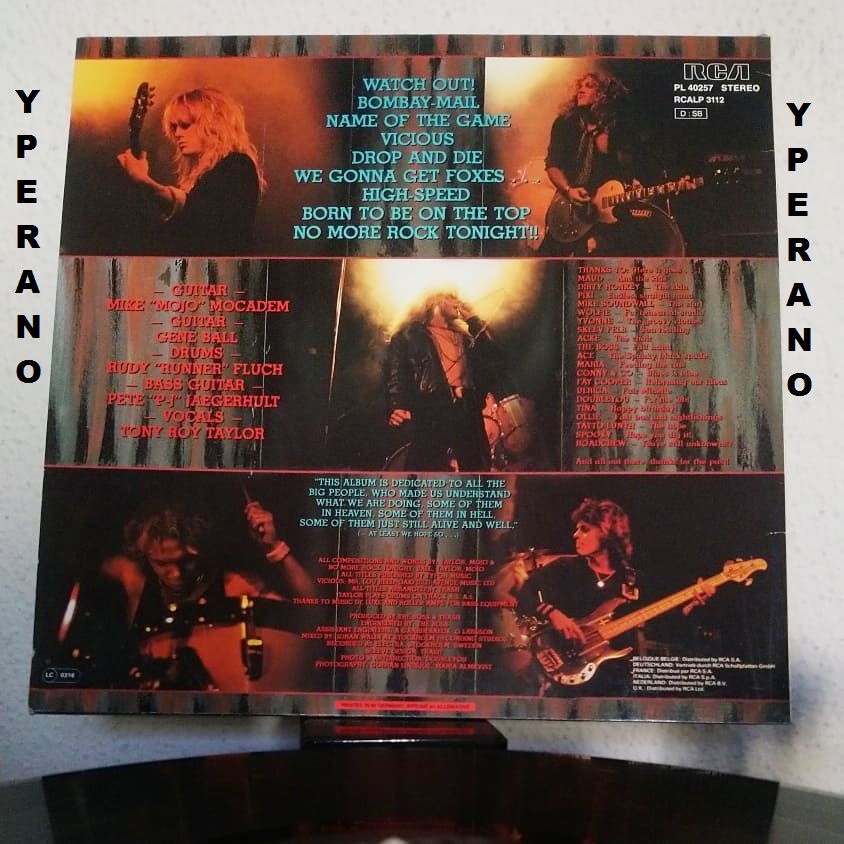 Trash was fantastic 80 heavy metal from SWEDEN. Great guitar riffs great song-writing awesome vocalist a must for all hair band lovers. The vocalist has one of those raspy, spoken word deliveries that really adds the right amount of sleaze to the music. The kind of stuff we used to cruise around listening to in the great 80. If you despise most of the hard rock/metal that is around today as much as I, then you WILL enjoy this album.

Although it has since largely become another casualty of inexorable time and changing tastes, Trash excellent debut album, Watch Out, was one of Sweden better submissions into the 1980s brimming cup of hard rock talent. It also got one of the more amusing beginnings of any album, anywhere, anytime, when, after welcoming us to “the show” in David Lee Roth-approved smart-guy fashion, amiable frontman Tony Taylor proceeds to lead the band through a rocked-up version of Lou Reed “Vicious” — only he clearly and repeatedly pronounces it “wicious”! Not that we’re out to mock the man here, it just that this bit of comedy stands in stark contrast with the remaining material always fun, but unquestionably deadly serious hard rock assault. Breaking out with the boastful swagger of “Born to Be on the Top,” said assault hits full stride with the downright menacing title track, and even turns what appears to be a lame and token ballad (“Name of the Game”) into a stomping little anthem. AC/DC has become the most prevalent influence by now, and their never tiresome brand of three-chord mayhem keeps cropping up again and again, in the riffs of “Bombay,” the words of “No More Rock Tonight,” and the bluesy, slow-burning mojo of “Drop and Die” — which clearly qualifies as Trash clever take on “The Jack.” Of course none of the above would work without Taylor gravelly vocals and Mike Mocadem and Gene Ball tough guitars, all of which speak and exude honest-to-goodness “guts,” not flash or virtuosity. And, ultimately, it this sort of timeless simplicity — a “less is more” philosophy, if you will — that explains Watch Out winning and enduring appeal, no matter how few people know about it. 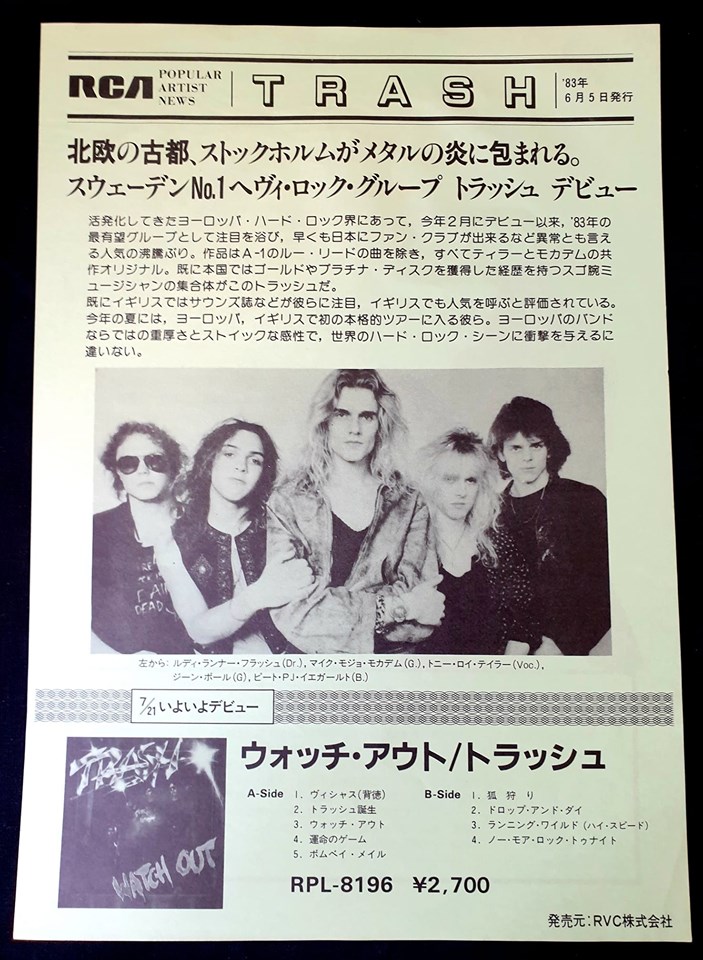 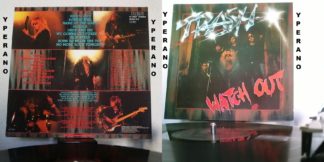