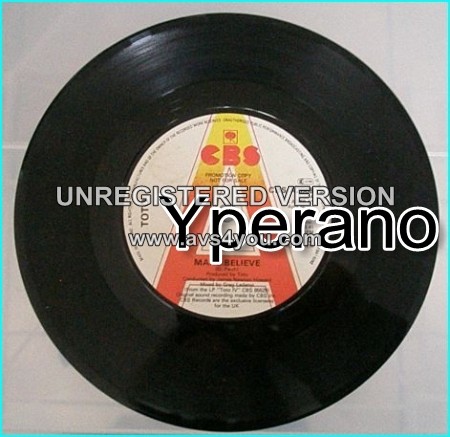 TOTO: Make Believe [Promo only] 7″ + We Made it. Check video

“Make Believe” is a hit by the American Rock band Toto, released as the second single from their Triple Platinum 1982 album Toto IV. It peaked at #19 in Cash Box magazine and at #30 on the Billboard Hot 100 chart.
The song was featured on the soundtrack for Grand Theft Auto: Vice City Stories.

Be the first to review “TOTO: Make Believe [Promo only] 7″ + We Made it. Check video” Cancel reply 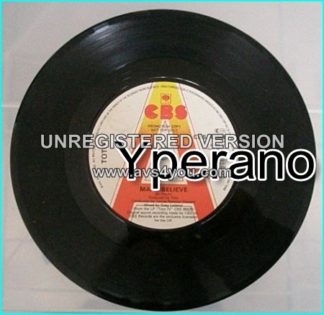