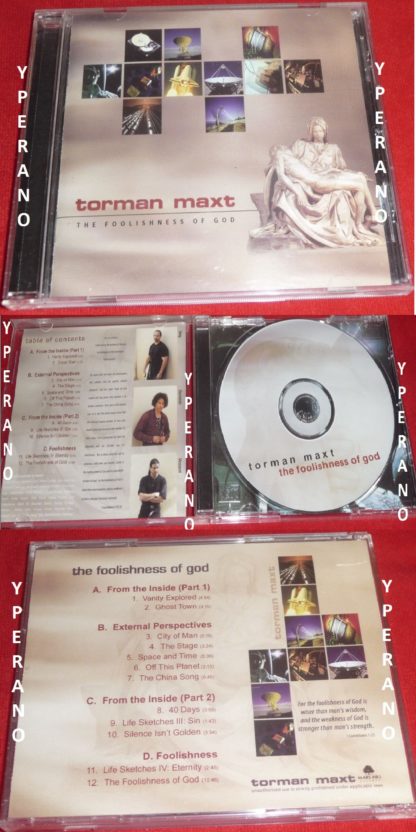 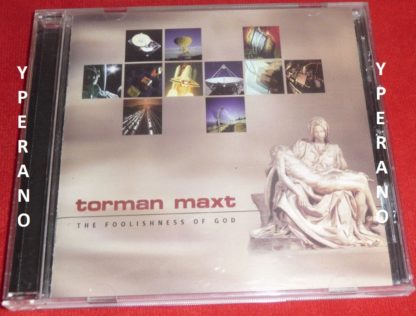 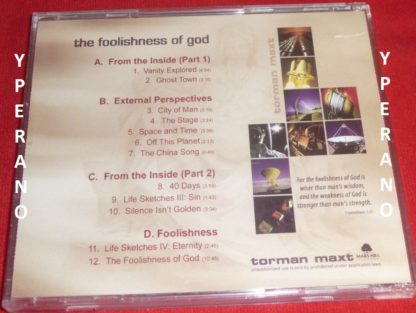 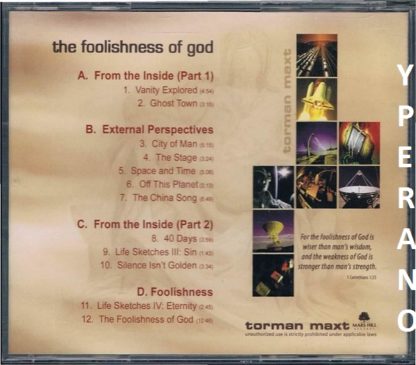 If you need to attach labels, try calling them one of todays most impressive and promising progressive metal bands…
JoeMetal.com
—————–
We’ll have to wait and see where unto the band will move from this masterpiece of a progressive metal album. A must for all you progressive rock fans who like your music loud and hard!
The Dutch Progressive Rock Page
—————–
If, after this record, Torman Maxt remain toiling in underground obscurity, blame the foolishness of man.
Sea of Tranquility
—————–
So, why is this album so great to my ears? Because its an excellent example of loyal music, awesome technique and excellent song-writing used to transmit “flying” feelings to the listener…
MetalReviews.com
—————–
Their previous album was already something special but this one is unique in every way…
Undertow Heavy Metal Magazine
—————–
I can tell that this band has that intanglible “it”; a mature, developed approach that separates them from a scene crowded with amateurs.
Greg Northrup [December 2001]
—————–
…this is an album that is one work, and you take in as such. Its an album of beauty as well as pulse-quickening adrenaline-rock. Its intricate, its emotional…everything you could want in a prog-rock album.
Custom Heavy
—————–
Frequent rhythm changes, rather complex song structures, melodies combined with highly technical parts, but most important of all the songs are catchy. These guys know very well the secrets of writing a good song and the vast majority of the songs in the albums are high above average for a progressive rock band.
Tombstone.gr
========================================================
In 1994 Torman Maxt independently released the progressive rock of its full length debut “Just Talking About The Universe…So Far”. Returning eight years later with a very fine sophomore effort entitled “The Foolishness Of God”, Torman Maxt gives rise to a metal influenced progressive rock sound serving to showcase its creative songwriting skills and first rate musicianship. Fans of Neal Morse, Shadow Gallery, Kansas and Dream Theater will feel right at home here. Lead vocalist Tony Massaro brings a strong melodic flavored voice to the project in addition to capably handling all rhythm and lead guitar duties. The rhythm section of bassist Dominic Massaro and drummer Vincent Massaro puts in place a solid foundation for the bands sound
======================================================
ogressive metal band that also flirts at times with 70s-style progressive rock. I can hardly say anything bad about the musicianship here, this stuff is top notch, although, I have to mention that many musical parts don’t have much metal in them and I found this a bit too quiet at times. This whole thing fits well together and the result is very impressive. The vocals are of the clean variety, also showing some 70s influence at times. Very good singing, plus some well-placed spoken parts. Note that this will most likely be really appreciated by prog fanatics, not the amateurs of heavier, more brutal stuff. Another thing that I have to mention is that this is a Christian band, and the lyrics do carry a Christian message (very blatantly, I must add), to the point of being a bit annoying. This might put off people who make it a mission to bash Christianity, so its definitely not for these people. If this is the kind of topic that doesn’t bother you (or you simply don’t give a damn), then its worth checking out if only for the quality of the music present here. Just don’t expect to overdose on metal with this one. 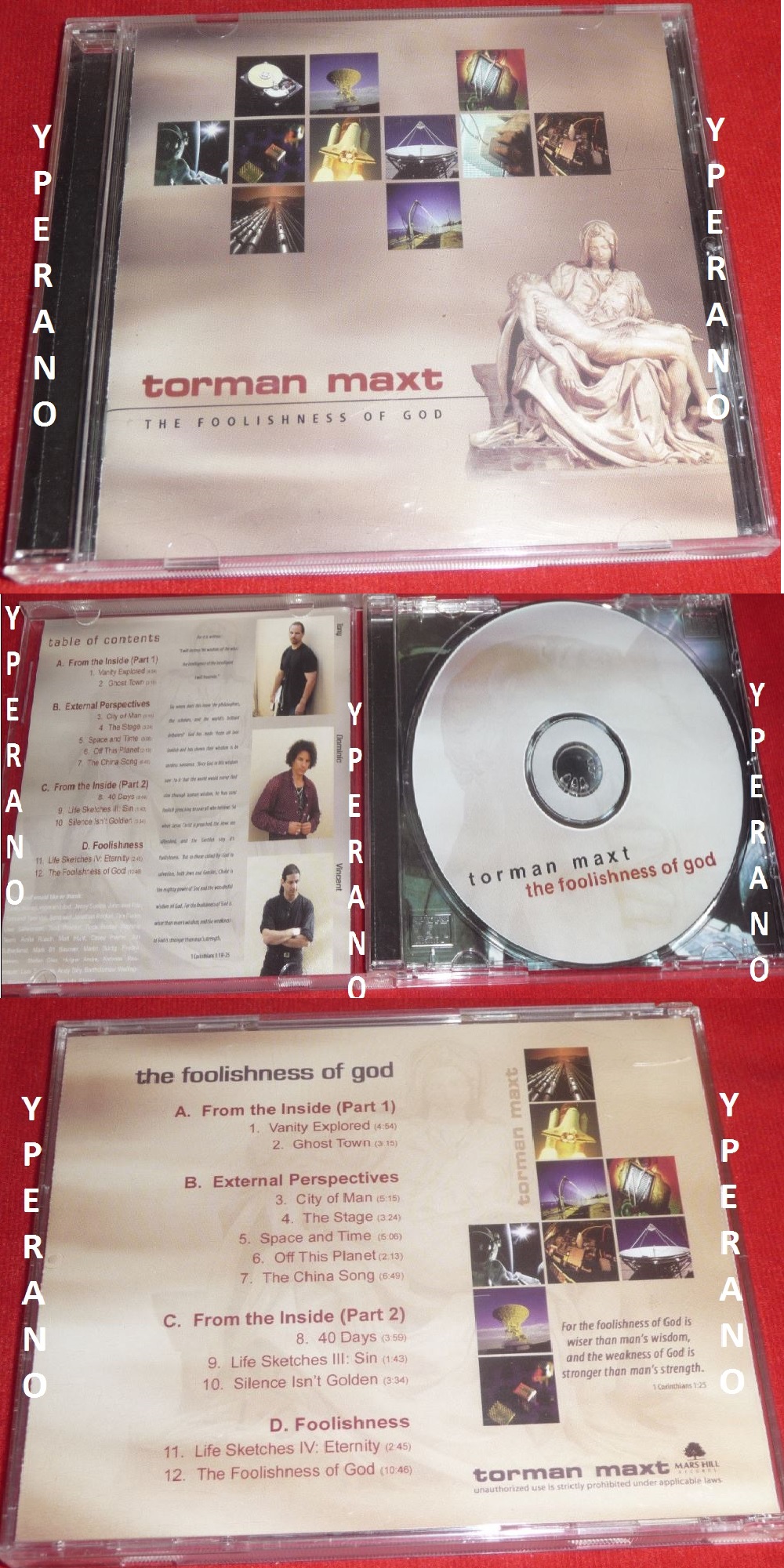 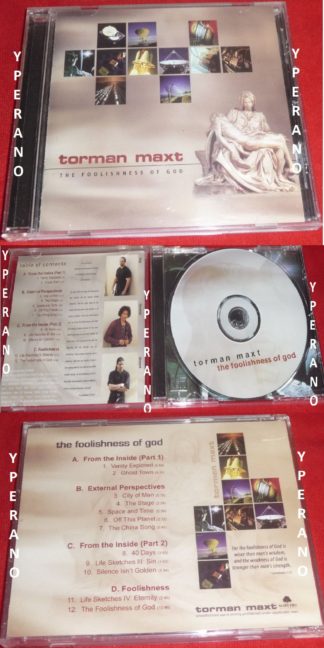