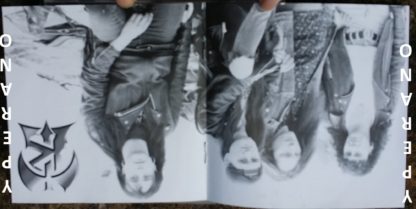 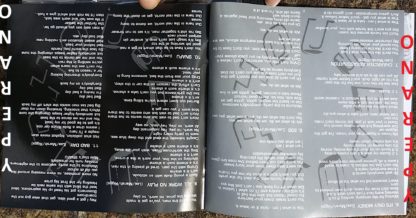 Alan Marsh is a talented singer and he proves that in this TOKYO BLADE release. Great vocals, powerful tunes, hard rocking moments and some good songs:”pay the man”,”s.o.s.” and “its only money”.
Pumphouse is the eighth full-length studio album released under the name of the British heavy metal band Tokyo Blade. The album was actually recorded by the band Pumphouse, which was the outfit founded in the early 90s by Alan Marsh, Tokyo Blade original vocalist, after his band Mr. Ice had folded. The British label Zoom Club released the collection of songs in 1998 under the name Tokyo Blade, after the members of Pumphouse Marsh, Riggs and Angel had joined Andy Boulton and John Wiggins to record Burning Down Paradise in 1995 and to tour in Europe as Tokyo Blade.

Pumphouse is remarkably competent.  These songs are perky, full of energy, and I can enjoy Alan Marsh’s eclectic vocals.
Pumphouse is surprisingly faithful to classic Tokyo Blade. It follows the band’s original ethos of combining streetwise bite and broad commercial appeal, and has allowed it to follow a more natural course than  Burning Down Paradise. To this end, tracks like ‘Gerald’s Game’ and ‘Wrong Chair’ are defined by a bizarre kinship to where Megadeth’s career was at this time. The syncopated riffing, quasi-melodic singing, and larger-than-life personage is similar to Cryptic Writings. This is particularly true of ‘Pay the Man’, a street-smart arena rocker even bearing a similarly cynical approach to lyricism. Pumphouse is far better than it had any right to be, and is the finest “Tokyo Blade” release since Blackhearts and Jaded Spades. 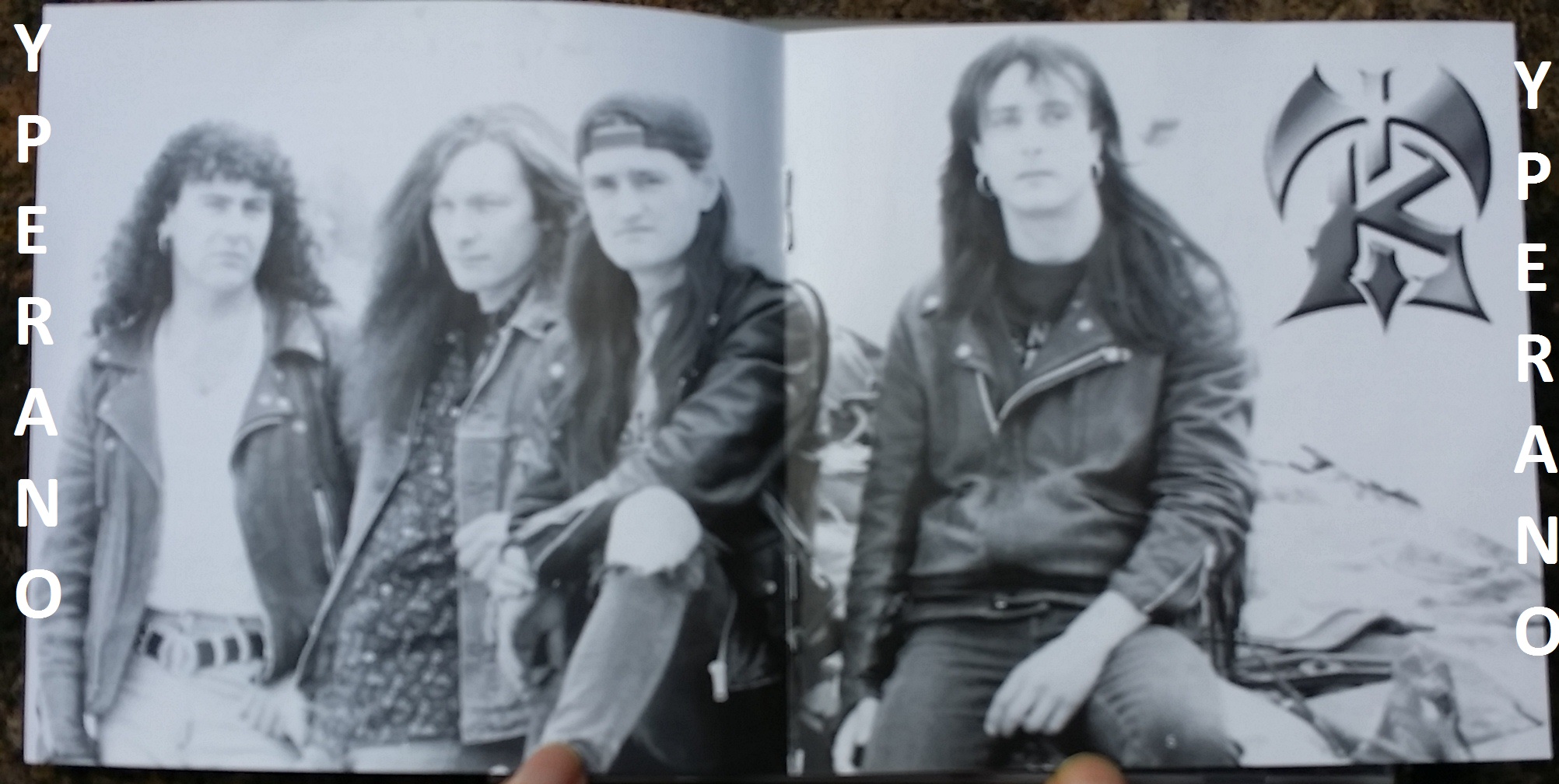 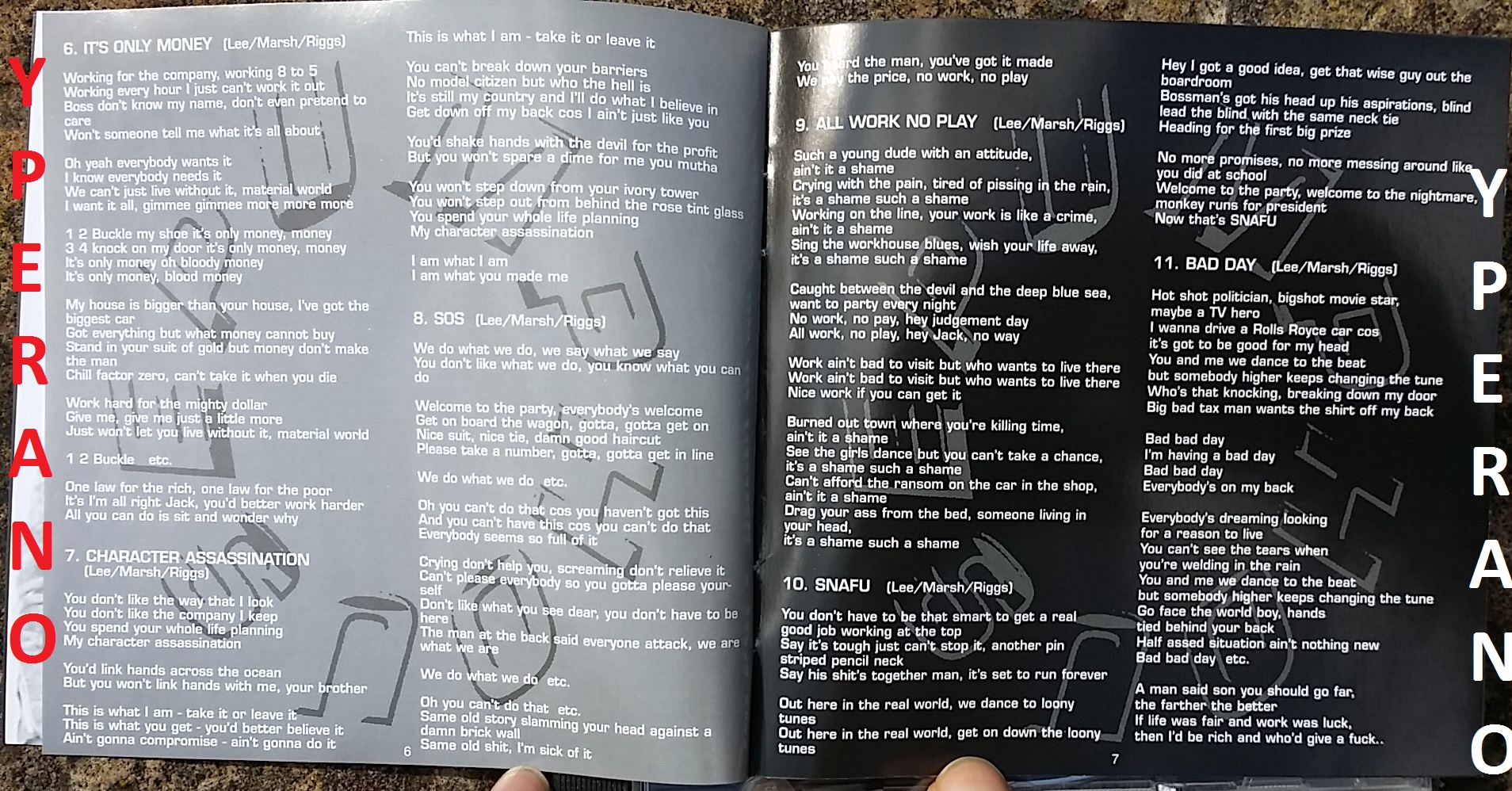