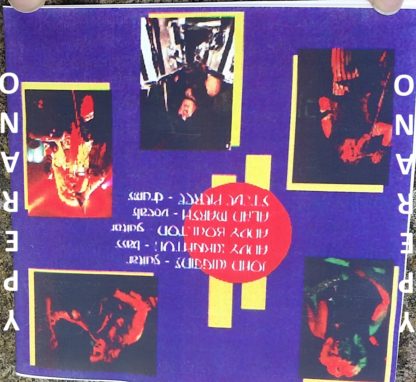 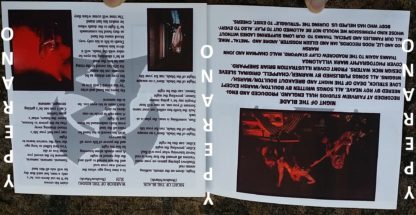 Tokyo Blade is an English heavy metal band, active since 1982. Tokyo Blade is one of the many acts considered part of the New Wave of British Heavy Metal movement from the early 1980s.

5.0 out of 5 stars GIVE IT A CHANCE,
Now, NIGHT OF THE BLADE is probably on of the most unfortunate LPs that I can imagine. This album has it all. It really rocks, you can hear Def Leppard on their first 2 albums all over the place. This one, is heavier but very melodic. The classic song on this one is “Love Struck” but the rest songs are great. This band never made it big, BUT songs are fast AND very well produced. If you are looking for some unknown band, try this one, you won’t regret it and you won’t believe your ears!!!!!
———————————————————
5.0 out of 5 stars Brings back great metal for the early 80s,
Worth every penny. Reminds me somewhat of Iron Maiden. 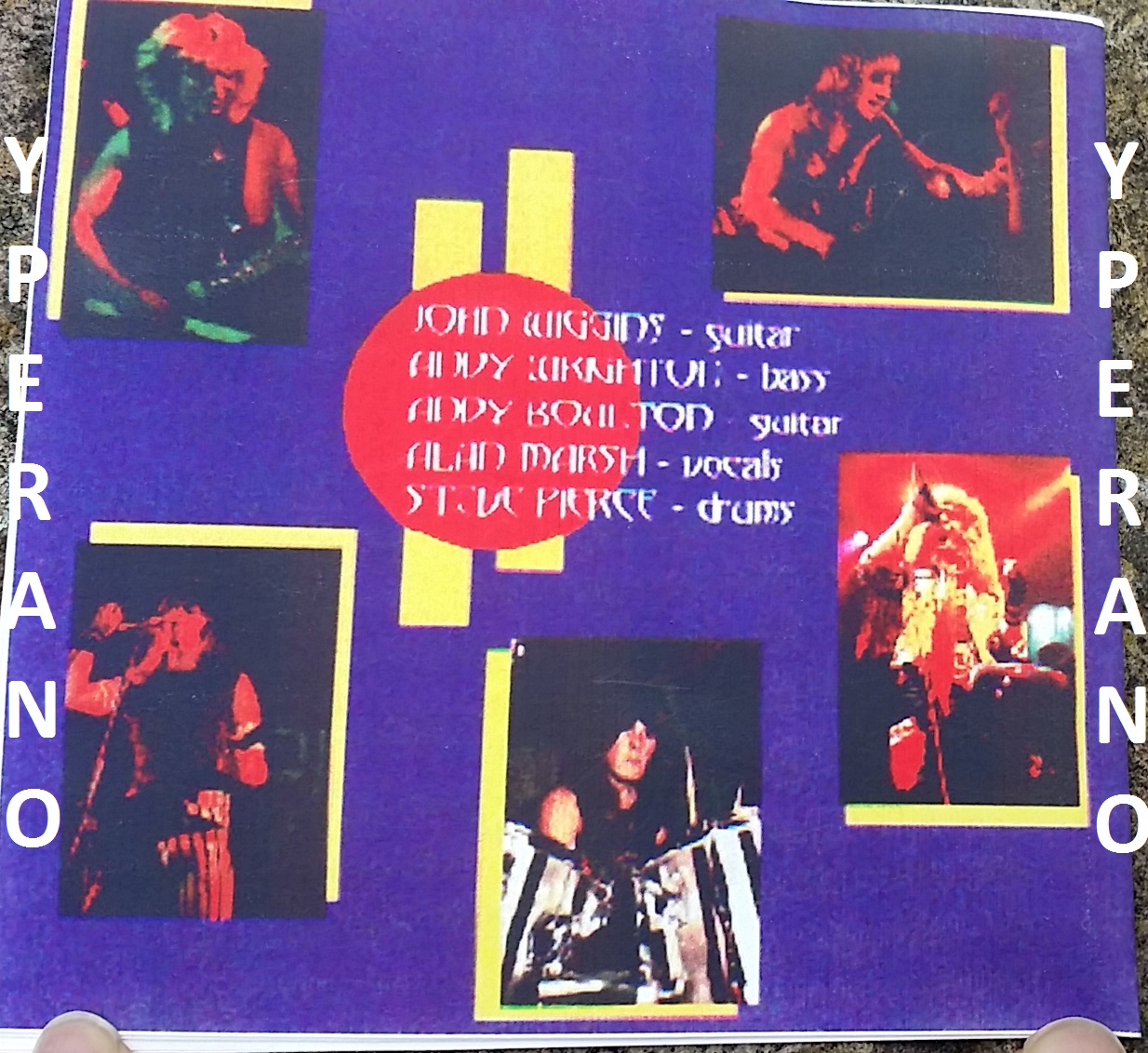 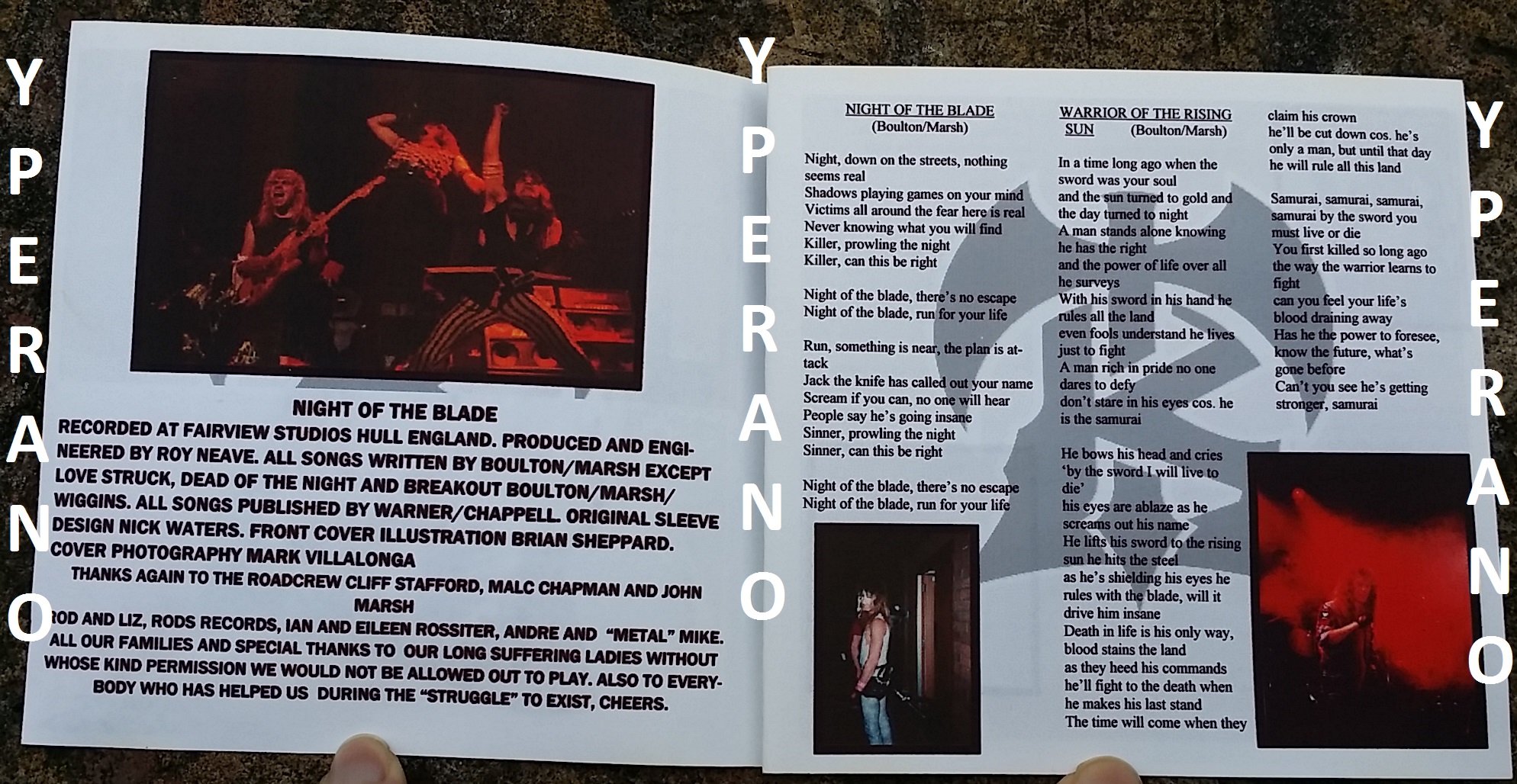