View basket “LOST INFINITY: Laments of Dusk CD – Gothic/Black Metal from Turkey” has been added to your basket. 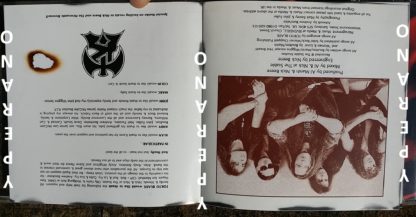 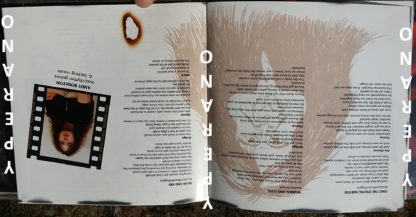 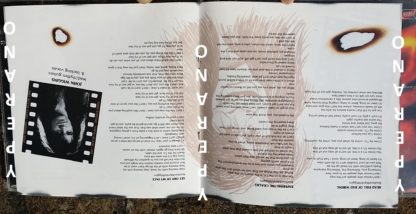 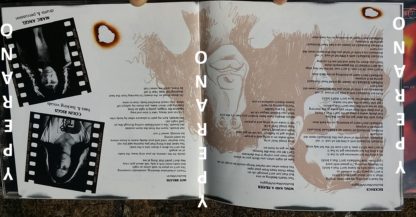 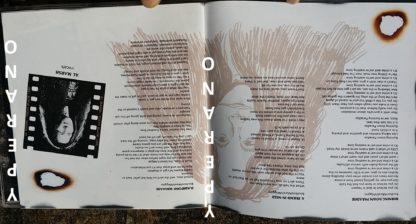 Burning Down Paradise is the seventh studio album by studio album by the British heavy metal band Tokyo Blade, released in 1995 on the German SPV GmbH sub-label Fresh Fruit. 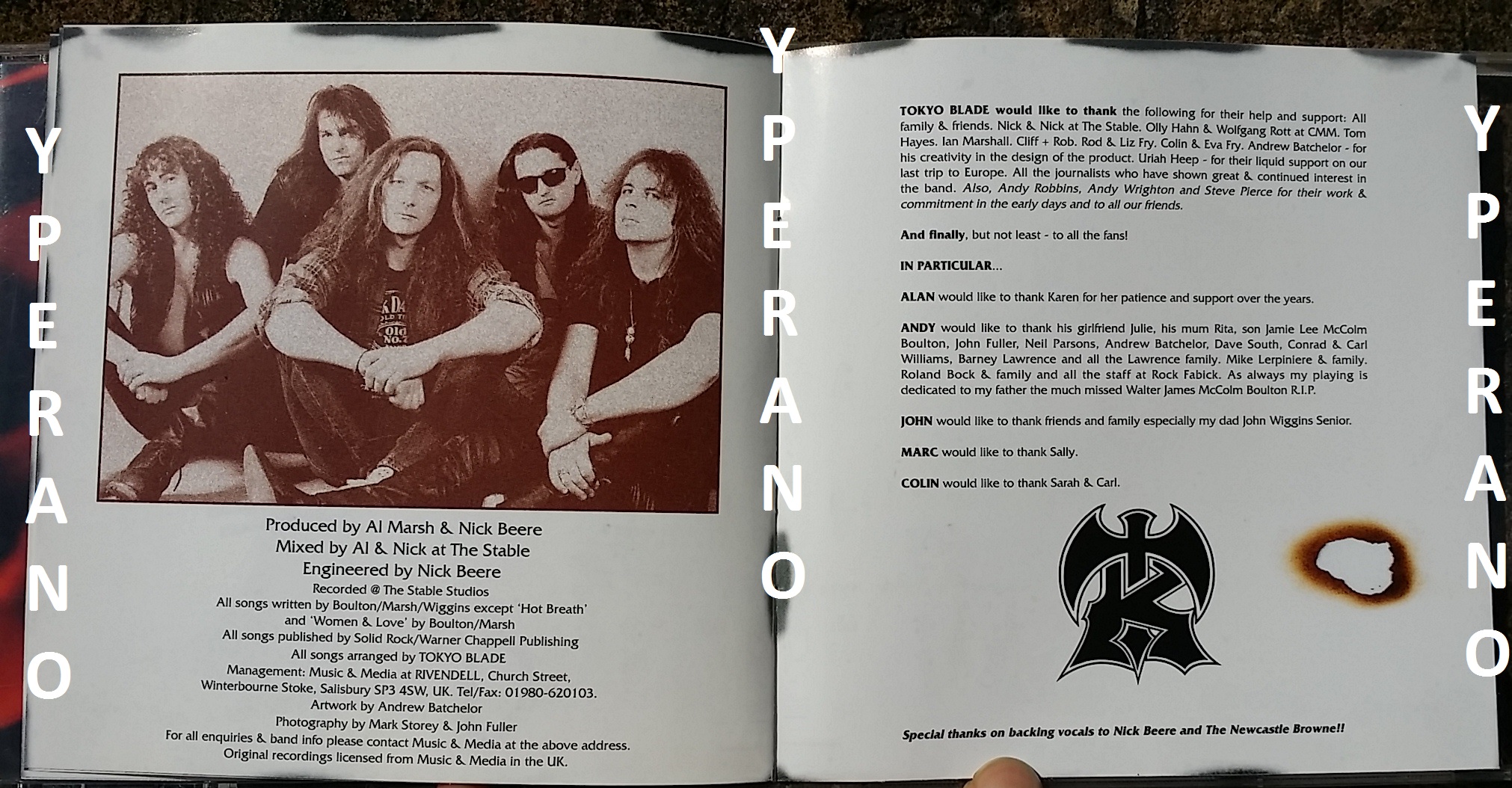 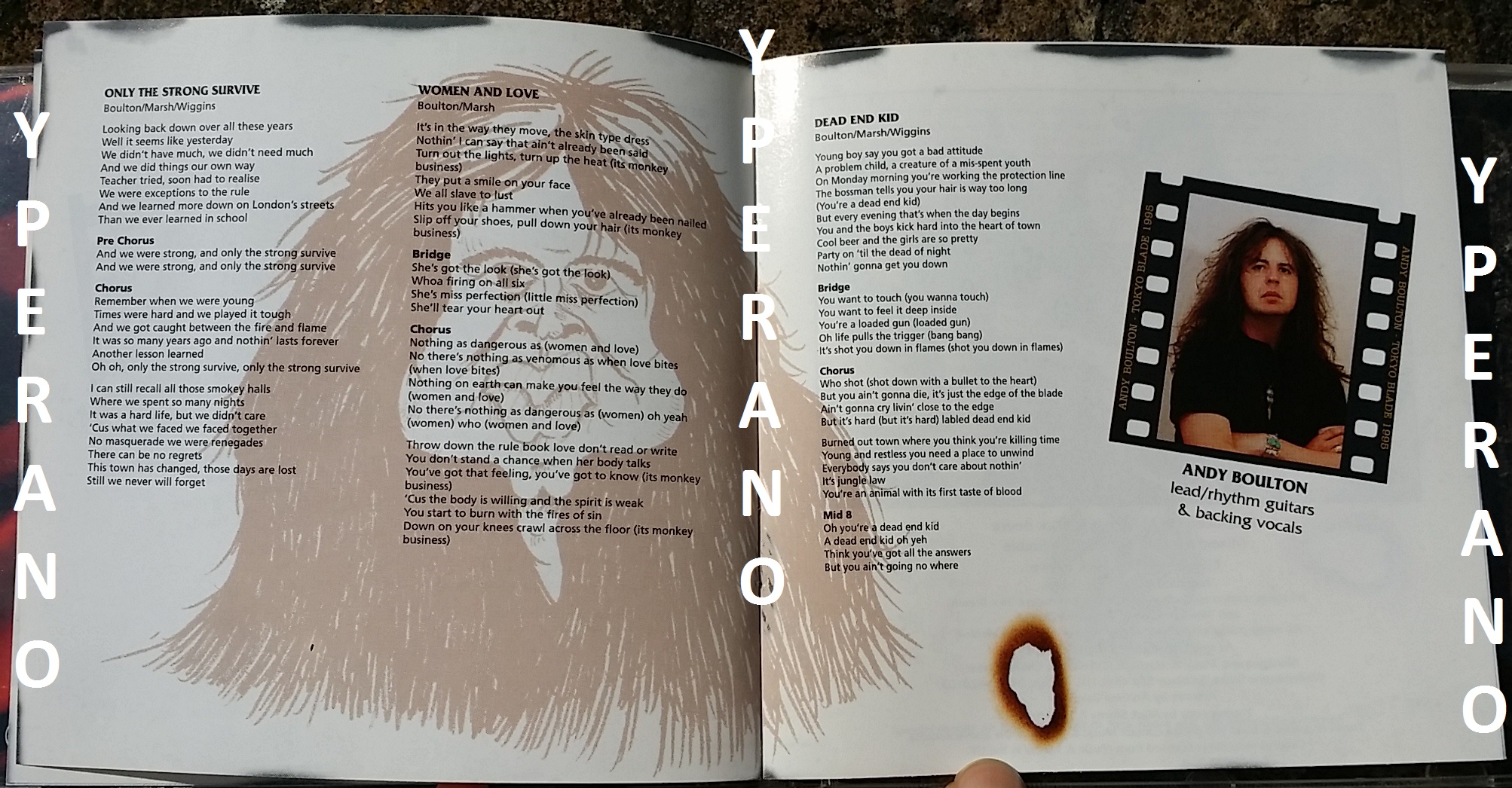 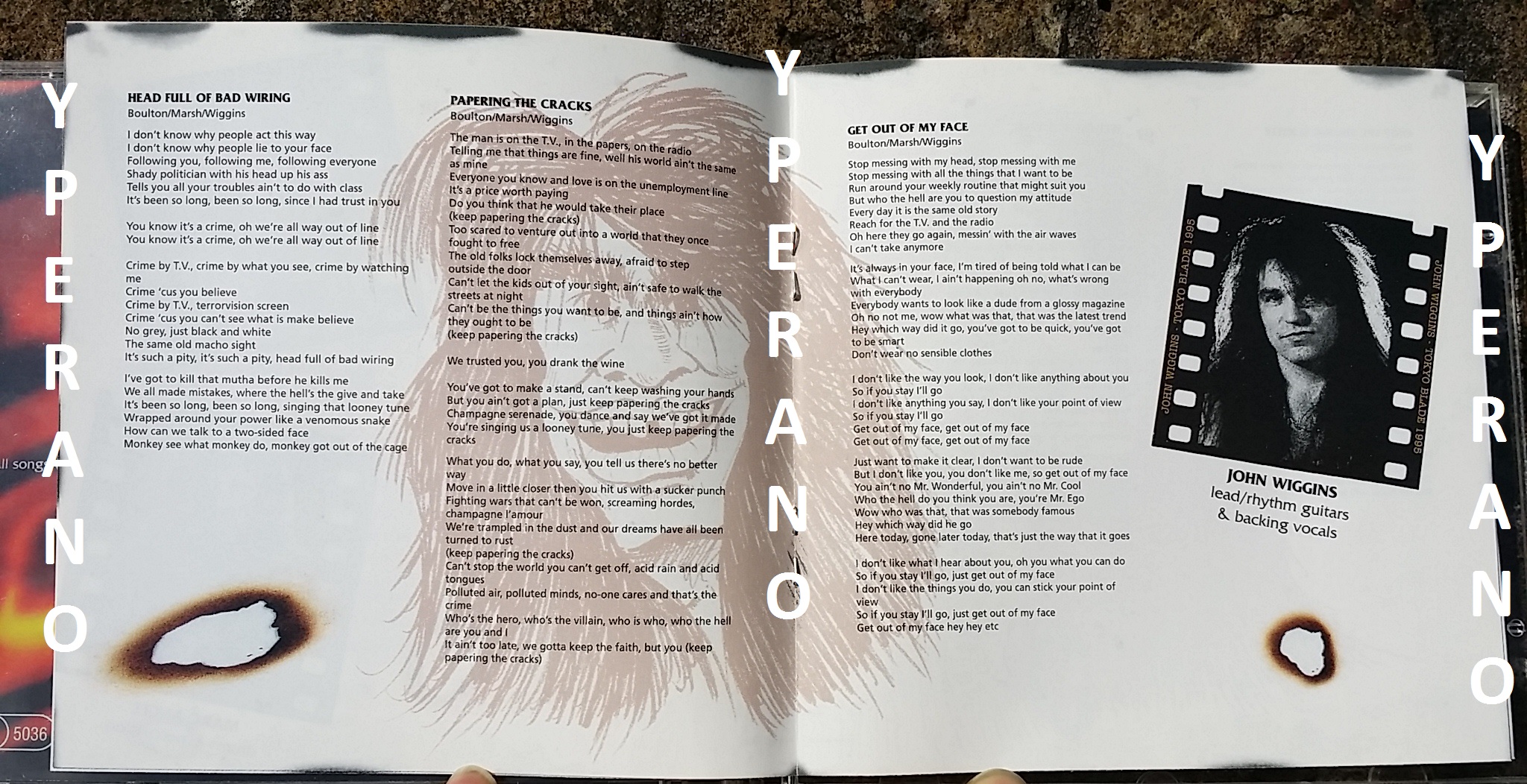 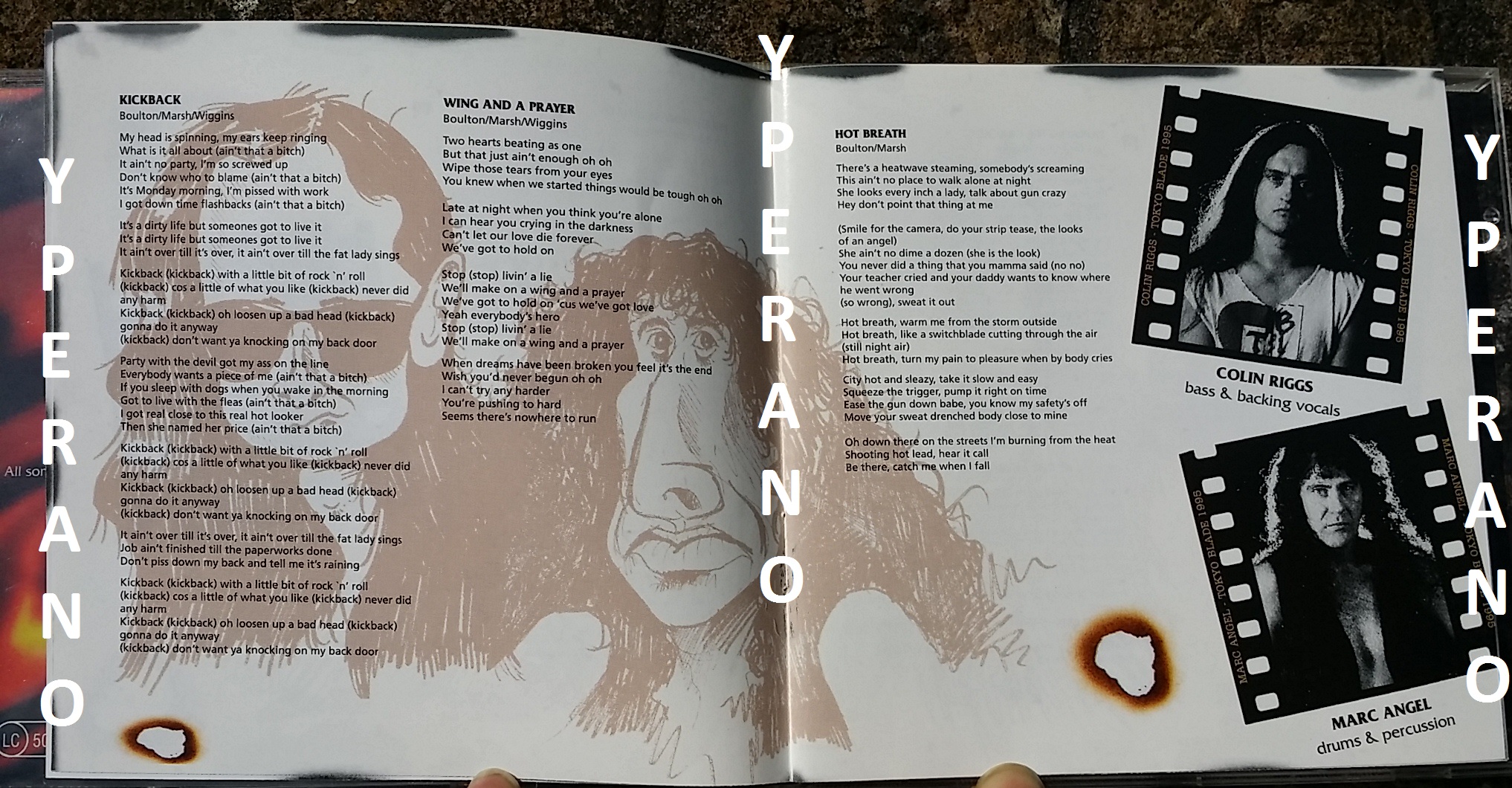 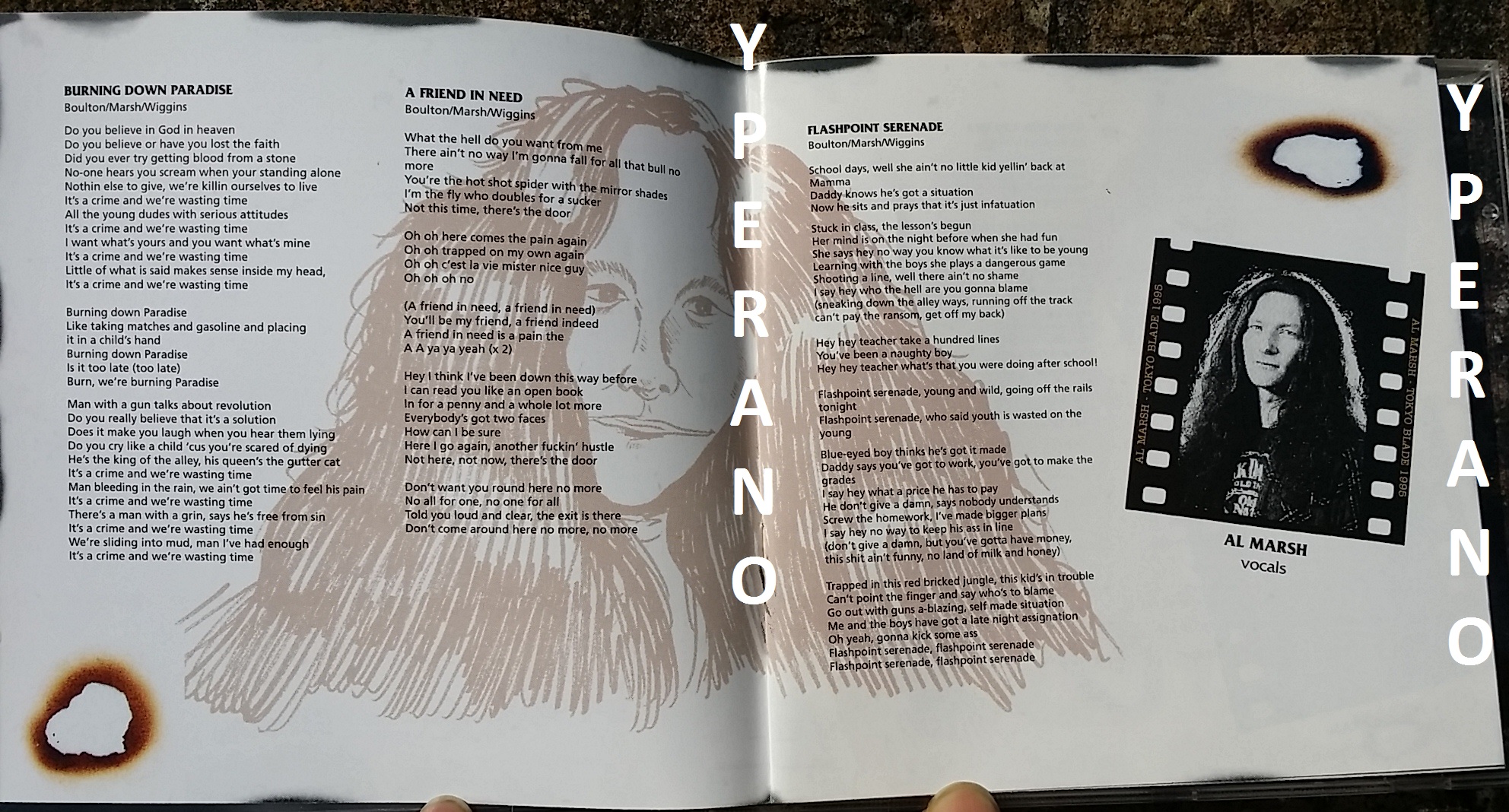 ‘Burning Down Paradise’, brought things pretty much full-circle. In 1990 Boulton hooked up with Alan Marsh in Mr Ice. Although this thawed pretty quickly bridges were built and Marsh and Boulton, together with Colin Riggs and Mark Angel from Mr Ice and a returned-to-the-fold John Wiggins, were soon to wave the Tokyo Blade banner once more. ‘Burning Down Paradise’ was released in 1995 and, as the music world had moved on considerably by then it found itself largely unwelcomed by reviewers at large. A shame, because ‘Burning Down Paradise’ is a dynamic album which, had it been released ten-twelve years earlier, would have set the world on fire. But this wasn’t the early Eighties, it was the mid-Nineties, and by this time the world already had one Metallica it was getting bored of and no-one was interested in Tokyo Blade; not even a Tokyo Blade as revitalised as this.
The neck-wrenching ‘Flashpoint Serenade’, the Zeppelin-esque ‘Hot Breath’ and the kick-ass opener ‘Burning Down Paradise’ itself all make a point in emphatic punch-punch-punch style. In fact, theres not a duff cut on offer as one classy, classic metal riff follows another. Had more people heard the album things might have been different.

———————————————————-
Great release from TOKYO BLADE. I d say that this is straight hard rock, with raw power and great guitars and vocals!sometimes it reminds me of SKID ROW of the 90 s.highlights are “kickback”, “hot breath” and “flashpoint serenade”.

Alan Marsh is a talented singer and he prooves that in this TOKYO BLADE release. Great vocals, powerful tunes, hard rockin moments and some great songs

This is by far, my favourite Tokyo Blade release even though it wasn’t actually released under the T.B. moniker. Hard Rock doesn’t get any better than this, especially with the outrageous background vocals! The axemanship is also tremendous! A must buy for any fan of the 80s!

This album is great!! It is not cock rock it is hard rock!
Great Album, Great Band, Great Singer, Great Guitarist…