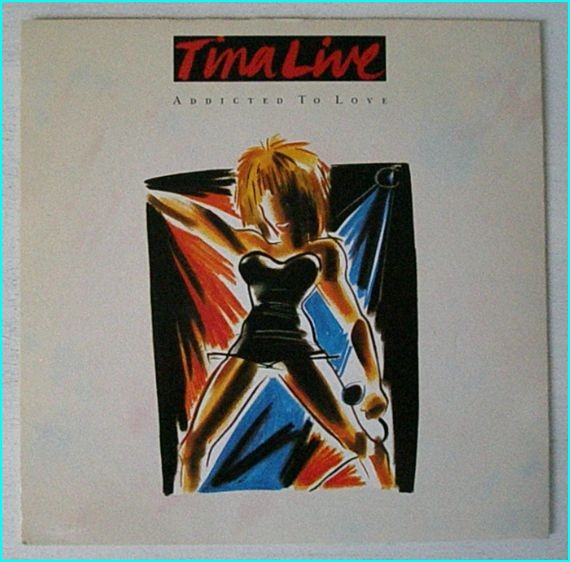 Be the first to review “Tina TURNER: Addicted To Love (Live) 7″ [alternate mix of the track] Check video” Cancel reply 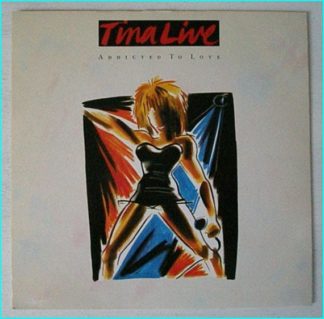