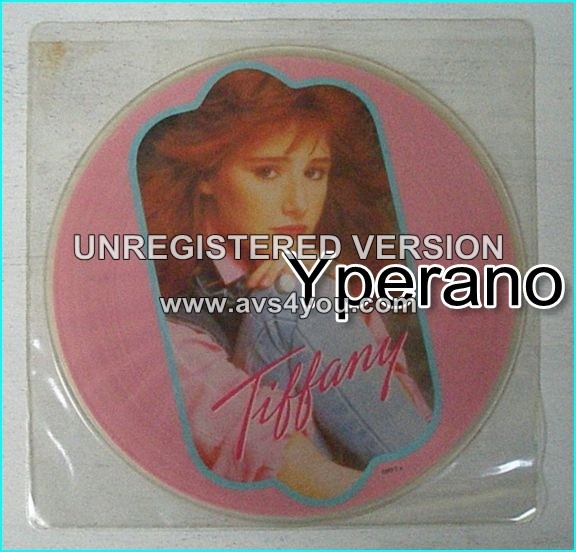 “Could’ve Been” is the third single released from Tiffany, the debut album of American teen-pop singer Tiffany. The song was discovered by Music Insiders Don McGovern and Brad Schmidt when they stumbled into a Hungry Tiger Restaurant in Thousand Oaks, California and heard a local performer, Lois Blaisch singing the song. Then McGovern and Schmidt brought the song to Record Producer George Tobin and encouraged Tobin to record the song… The song is a slow ballad about the love that “could’ve been so beautiful, could’ve been so right.” Both Tiffanys label, MCA Records, and her manager, George Tobin, felt concern that she was not old or mature enough to handle a song with such emotional depth. In the end, Tiffany convinced them that she could, and the song was recorded and put on her debut album, becoming its third single.
The B-side to the single of “Could’ve Been” was the track “The Heart of Love.”
For the music video, music video stations played a live version of “Could’ve Been” where fans sang along to Tiffany’s performance.
The song has been revived by a Filipino artist named Sarah Geronimo.

“Could’ve Been” shot up the charts right away and in the U.S. became Tiffanys second consecutive number-one hit following “I Think We’re Alone Now”. The song was also a number-one hit on the adult contemporary chart as well as many other countries all over the world.

Be the first to review “TIFFANY: Couldve Been + The Heart of love [ Limited Edition picture disc] 7″ Check video” Cancel reply 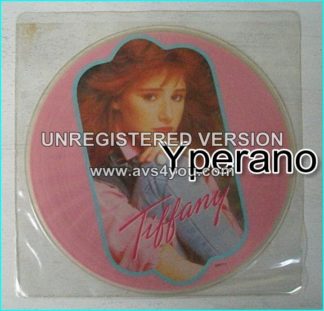