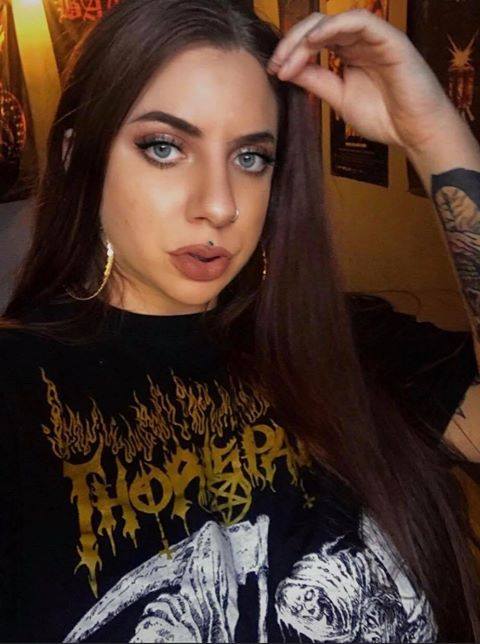 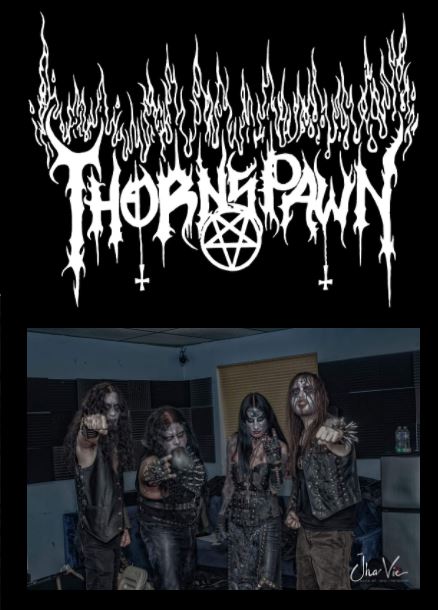 Location: San Antonio, Texas (early); Ciudad Juárez, Chihuahua, Mexico (later)
Status: Active
Formed: 1993
Genre: Black Metal
Lyrical themes: Satanism, Darkness, Blasphemy, Evil
Thornspawn have become one of the leading black metal bands on the American continent since their formation back in 1993. They hail from Texas and have organized the “”Sacrifice Of The Nazarene Child”” festival every year in San Antonio since 1998. This is actually their third album but the first in cooperation with their new label Osmose. This album is one of the most intense and furious black metal releases of 2002, at least so far. This album is something for all of you who enjoy old-school black metal but would like to hear a modern version where all the technical advances of the 21st century are taken advantage of. This is the complete opposite of what Cradle Of Filth are doing. Another thing is that their sound is not very unique or new which may scare off a number of possible fans. Relentless, furious, intense black metal Ã¡ la Marduk from a band that stands out as being more than just another run of the mill band.

… of wrath and war – 90%
The title “”Wrath of War”” is a appropriate for these satanic hymns. Production on this album is clear and full. Every instrument can be heard, meaning this is not a “”kvlt”” or “”necro”” basement crap. If bad sound is a testament to good music, then this is not for you.
Each song is played with conviction and skill, with all instruments flowing the the death marching pattern of the drums. This gives a sense of song structure that you can play during a battle in hell. Solos are manic and sprinkled through out, like bursts of frustration and rage. The vocals are mainly a tortured scream and are mainly intertwined with the rhythm and cadence of the drums. The average pacing of the album is slightly above medium with burst of fast and slow. This combination of influences among the line up of warriors have loaned a familiar ancient sound, but its uniqueness is given through sincerity and energy. Bands that I can think of that parallel to the sound on “”Wrath of War”” are Necrovore, Incantation, even at times Nifleheim. The best way to understand the Thornspawn sound is by picking this up and listening. It is worth it. When controversy, (taste) conformity, and familiarity stop becoming the standard in which people select their music, bands like Thornspawn will prevail. When you are ready to stop listening to music for the sake of your friends and to be cool this album among many shall open your eyes. 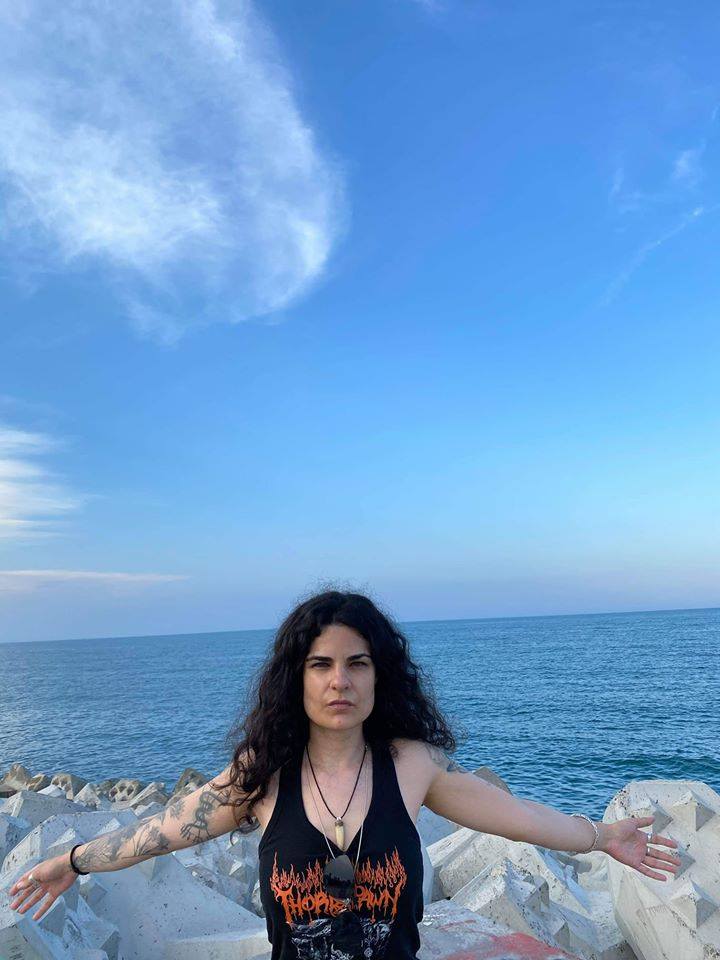