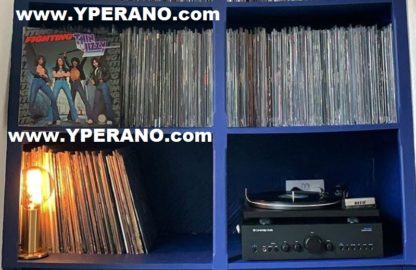 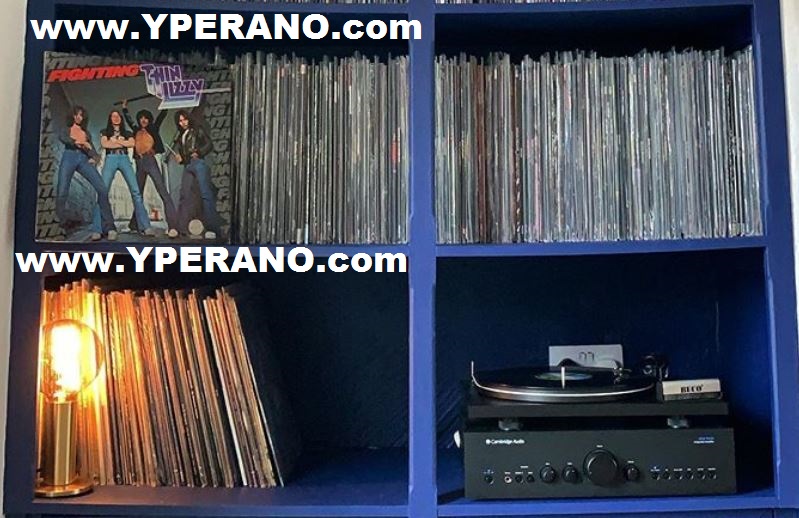 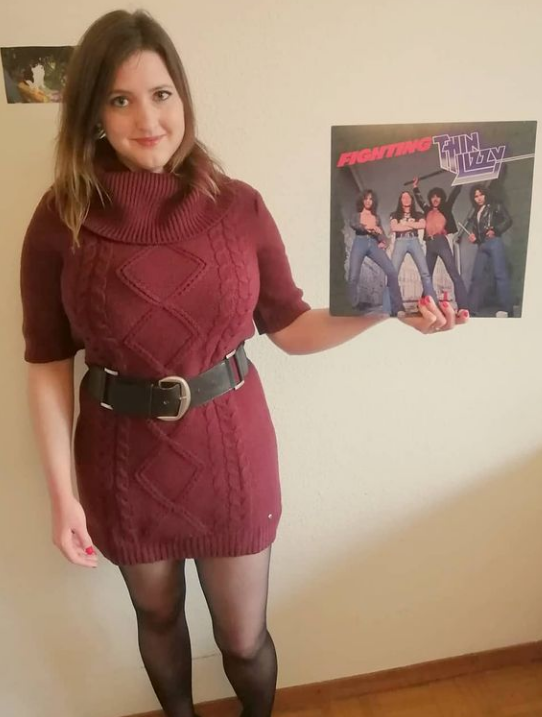 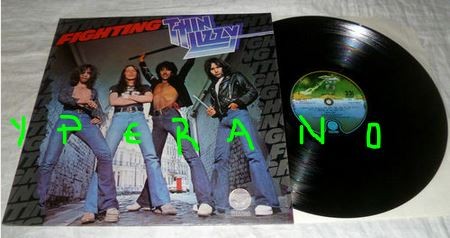 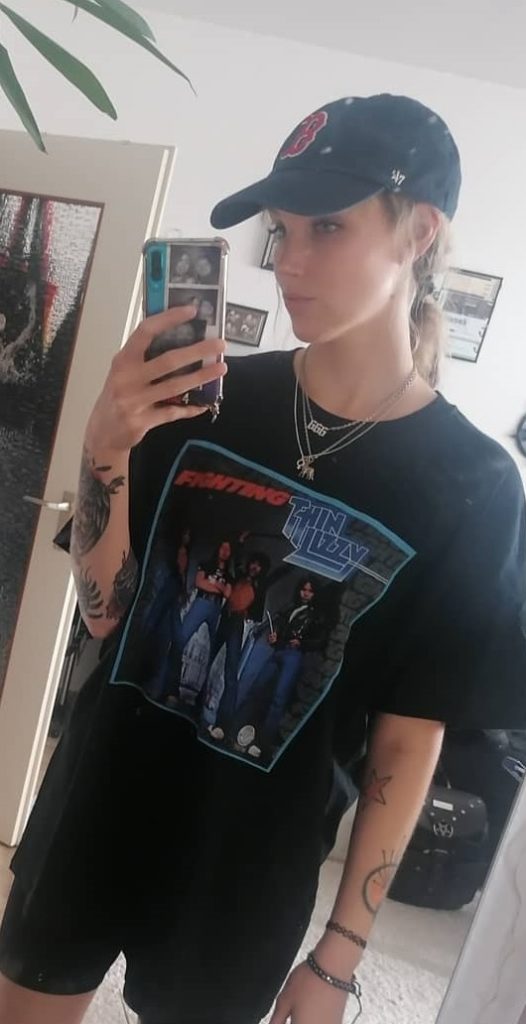 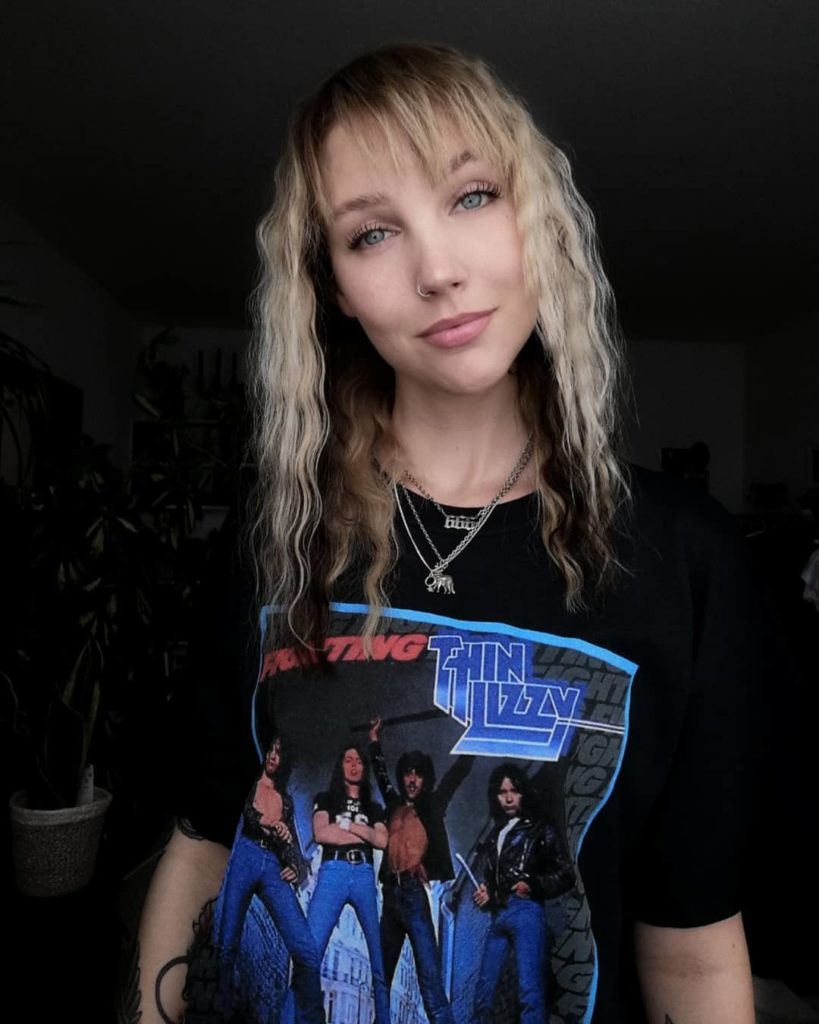 Reception:
Stephen Thomas Erlewine of Allmusic described Fighting as a “tense, coiled, vicious rock & roll album”, with which Thin Lizzy began their classic era. Highlighting Gorham and Robertsons twin-guitar interplay, he described this line-up of the band as “vital and visceral”, and added that Lynott had made a leap forward as a songwriter, “fully flourishing as a rock & roll poet”.

Fighting is the fifth studio album by Irish rock band Thin Lizzy, released in 1975. After spending four albums trying to find their niche, the band finally forged an identifiable sound featuring the twin guitars of Scott Gorham and Brian Robertson. This sound draws from hard rock, folk, pop and rhythm and blues. It set the stage for the big commercial breakthrough of the follow-up album, Jailbreak. The album was also their first album to chart in the UK, hitting #60.
The track “Suicide” was originally performed by Thin Lizzy when guitarist Eric Bell was still in the band, including on a BBC broadcast recorded in July 1973. It was first performed with different lyrics under the title “Babys Been Messing”. Another track recorded at the Fighting sessions was “Try a Little Harder”, which was eventually released on the Vagabonds, Kings, Warriors, Angels boxed set in 2002.
Fighting is the only other Thin Lizzy album aside from their 1971 debut where band members other than Phil Lynott receive sole songwriting credits for certain tracks. Bell wrote “Ray Gun” on the debut, and Robertson and Gorham wrote “Silver Dollar” and “Ballad of a Hard Man”, respectively.
Europe guitarist John Norum covered “Wild One” on his 1987 album Total Control. Europe covered “Suicide” on their 2008 live album Almost Unplugged.

September 27, 2016 marked 30 years without Metallica’s Cliff Burton. His father, Ray, who keeps his son’s memory alive with his family, appeared in a video posted on the Cliff Burton Family fan page on Facebook. There, he presented some of Cliff Burton’s favorite records, which the bassist, although very young, had in his collection. According to Ray Burton, they have kept Cliff’s records and are trying to make sure they do not wear out. Cliff Burton’s discography includes “Fighting”

Be the first to review “THIN LIZZY: Fighting LP UK Near Mint. ’75 UK VERTIGO ORIGINAL. Check videos “Rosalie”, “For Those Who Love To Live”, “Suicide”, “Ballad Of The Hard Man”” Cancel reply 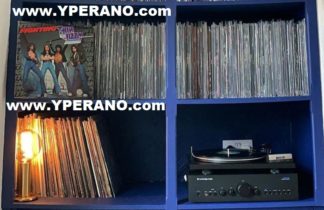 You're viewing: THIN LIZZY: Fighting LP UK Near Mint. ’75 UK VERTIGO ORIGINAL. Check videos “Rosalie”, “For Those Who Love To Live”, “Suicide”, “Ballad Of The Hard Man” € 16.77
Add to basket