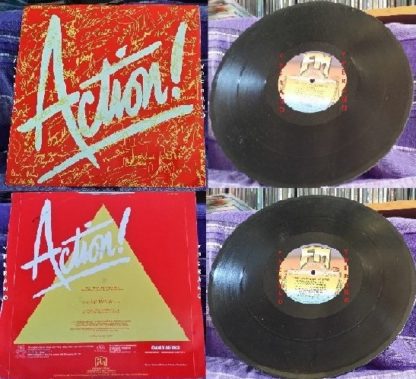 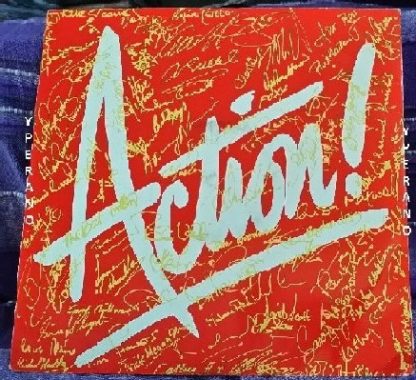 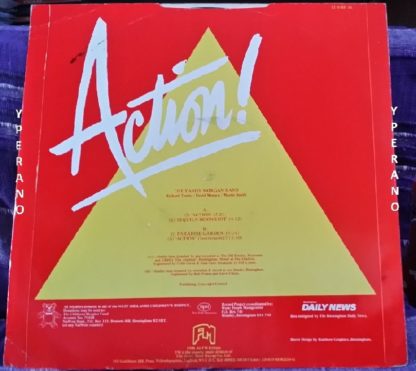 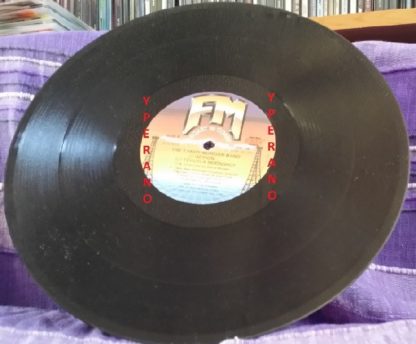 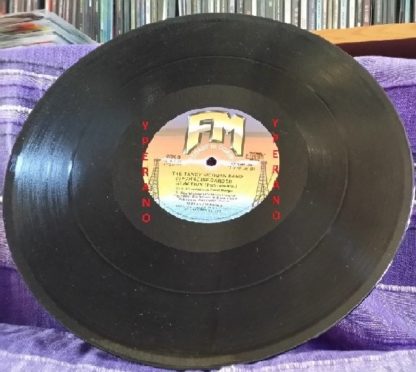 All royalties donated in aid of the West Midlands Childrens Hospice.

Richard Tandy born in Birmingham, England, is a British musician, best known as the keyboard player in the rock band, Electric Light Orchestra (“ELO”). His palette of keyboards (including Mini Moog, clavinet, mellotron, and piano) was an important ingredient in the groups sound, notably on the albums A New World Record, Out of the Blue, Discovery, and Time.
In 1968 when he played the harpsichord on The Moves number one chart-topper “Blackberry Way”. Later, in 1972, Tandy was the bass player in the first live line-up of ELO, then switching to keyboards when Jeff Lynne decided that their live sound needed improvement. Tandy was often seen on stage playing the stereotypical 1970s prog-rock stack of keyboards, with bass pedals under his feet. As well as ELO, he has collaborated musically with Jeff Lynne on many projects, among them songs for the Electric Dreams soundtrack, Lynnes solo album Armchair Theatre and Lynne produced Dave Edmunds “Information”. Before joining ELO Tandy played with the groups The Uglys and Balls.

In 1985 Tandy formed the Tandy Morgan Band featuring Dave Morgan and Martin Smith, both of whom had worked with ELO in live concerts. In 1985, the Tandy Morgan band released the concept album Earthrise. A remastered version was released on CD on the Rock Legacy label in 2011. A follow-up to Earthrise with previously unpublished tracks was released as “The BC Collection”, containing one track written by Tandy: “Enola Sad”.

Tandy is featured on all ELO albums with the exception of the first. He was also credited as co-arranger on the album Eldorado onwards. Some of the ideas for the ELO album titles thought up by Richard Tandy were A New World Record, Out of the Blue, and Discovery. In 2012 Tandy teamed up again with Jeff Lynne to record another ELO project, a live set of the bands biggest hits recorded at Jeff Lynnes Bungalow Palace home recording studio, which was broadcast on TV. 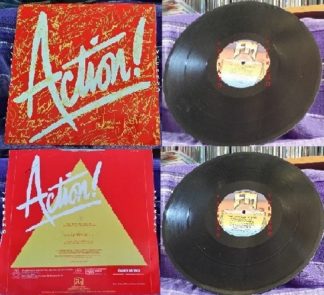